OtakuKart
Home News Will Jon Snow Be Resurrected In Books? How Different Could His Resurrection... 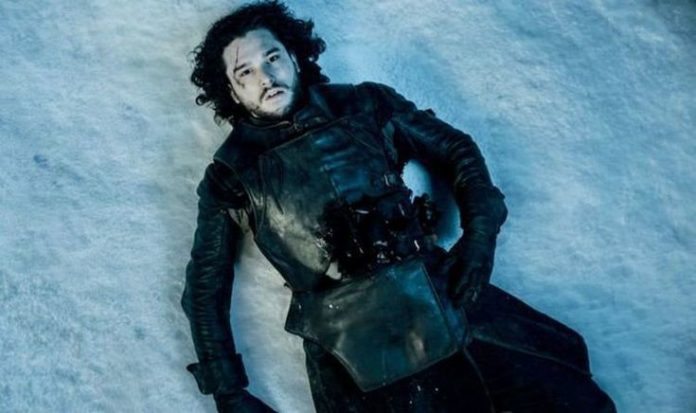 Jon Snow was bought back in Game Of Thrones with the help of Red Woman’s black magic trick. However, it was made evident from day 1 of the show that incidents and occurrences will be different in books. George Martin still holds all the rights to write things differently in his book “A Song Of Ice And Fire”. But it’s certain that he will make a comeback in the book as he made in the show. It was revealed by the official sources that Jon Snow will have a significant role to play in the conclusion of “A Song Of Ice And Fire”.

But it’s not certain how they will make his comeback written for the book. However, Jon Snow’s fate is still not fixed and there are many theories that are being formulated in connection to Jon Snows return to life. These theories raise many questions and one of the most important questions that are hovering our minds is:
What Happened When Jon Snow Was Killed?

How Will Jon Snow’s Resurrection Take Place In Books

Many theories believe that all the Stark children could warg and in the book, Jon Snow whispered “Ghost” and that makes it possible that his soul has been passed into Ghost. Jon Snow may lie dead but his soul is believed to be existing within a direwolf.

Apart from this theory, another most popular theory is that Melisandre sacrificed Princess Shireen only to bring Jon Snow back to life. As unlikely as it may seem, it could be possible that it was a life for a life king of a trade. Melisandre burning Shireen alive could either be for reviving Jon or reviving Stannis. Either way, we’re expected to see Jon being revived in the books. Now a million dollar question stands: is there any connection between Brans warging and Jon’s revival? 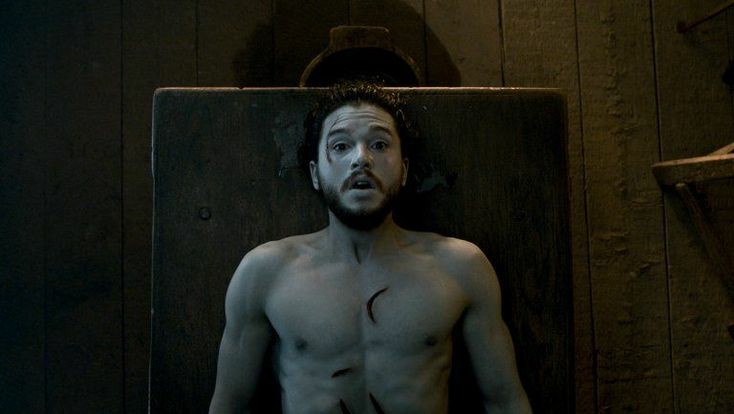 Will Jon Remain The Same After Being Resurrected?
Not sure, but in the words of Haggon, another skinchanger and mentor of Varamyr Sixskins are to be believed, who remembers being told that when a man dies and his soul remains alive in a beast, every day he forgets and every bit of your being changes. The beast starts to warg a little less, memory fades and only what remains that we call a beast. According to this, Jon Snow may change.

His usual gentle and humble personality might be transformed into more of a violent and wolf-like. He may claim and give in to his secret desires. His desire to abandon the tag of bastard ‘Snow’ and his desire to claim Winter fell. Let us know what you think of how Jon Snow will be Resurrected in the Book. Drop your comments in the comment section down below. We’d love to know what you think.