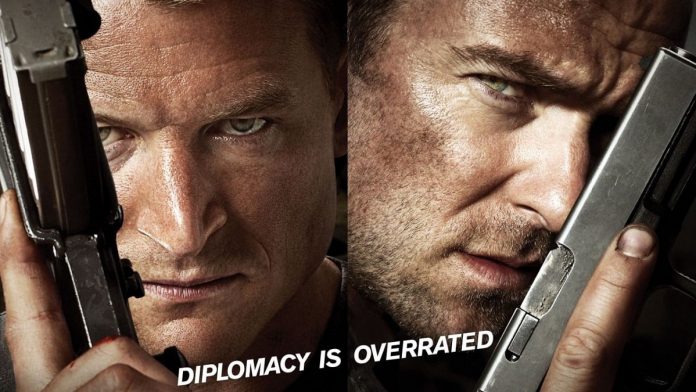 In this post, we are going to talk about Strike Back season 8 episode 1 release date, preview, and streaming details. As we know, the show is returning with the eighth season this week, and we will be discussing all the details about it. However, the article will contain spoilers which might not be suitable for many of you. Therefore, make sure you only read the release date and streaming details if the spoilers bother you. Now, let’s get started!

The show is going to premiere its eighth season soon, and the first episode is supposed to release today. The first episode of Strike Back season 8 is projected to air on 14 February 2020, although the previous episode was released on 29 March 2019, which was season 7 episode 10. The upcoming episode has not given a title as of now, although the previous episode, which was season 7 finale, was titled ‘Silent War: Episode 10.’ The average runtime of the show is 60 minutes per episode.

Here is the trailer of the upcoming eighth season!

The eighth season is supposed to be the final season, so it would be interesting to see whether it provides the proper closure the fans would be looking for or not. As we know, the show focuses on Section 20, which performs diverse operations and an American is a part of it to eliminate terrorism. In the next episode, we will see Section 20 being recruited to find a biochemist who’s been abducted in Kosovo by the Albanian mafia, and get him back safely. Also, we will see Section 20 finding out the theft bioweapon to Venice, where a gangster with a huge mob, Edon, setting a meeting with a buyer to get money out of it.

The show is aired on the Cinemax channel in the US at 10 PM ET, and new episodes come out every Friday. Moreover, there are several other options such as Hulu, PlayStation Vue, Amazon Prime Video, and Xfinity to watch the show by streaming Cinemax at the mentioned time. However, Cinemax app and its website would be the perfect option to watch online if you have subscribed to the channel on your cable!