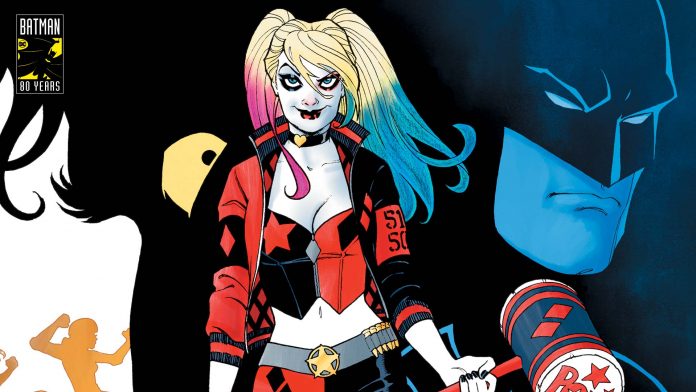 In this post, we are going to talk about Harley Quinn episode 12 release date, preview, and streaming details with spoilers. As we know, Harley Quinn will be back with another episode this week, and we will be discussing all the details available out there! So, make sure you read the whole post to get all the details, although the post might have spoilers. Hence, who do not like spoilers can only read release date and streaming details to stay spoiler-free.

The show releases new episodes on the DC Universe streaming service, therefore, all of the episodes will be exclusively available on the platform. Hence, we would also advise you to only use the mentioned streaming option and avoid all the illegal options to stream the show.

The official sneak-peek of the upcoming episode is available, and you can watch it below!

Harley Quinn’s last episode featured Harley working hard as she had to save Ivy from Scarecrow. Not just that, she also had to save the world as Scarecrow was trying to make plants turn into sentinent monsters using her pheromones. In the upcoming episode, we will see Harvey struggling to find out Ivy, and thinks that Legion of Doom is behind that, and also a tree monster threatening Gotham city.

Don’t worry! Giant Ivy is here to save the day! pic.twitter.com/tKiFWfSoEk