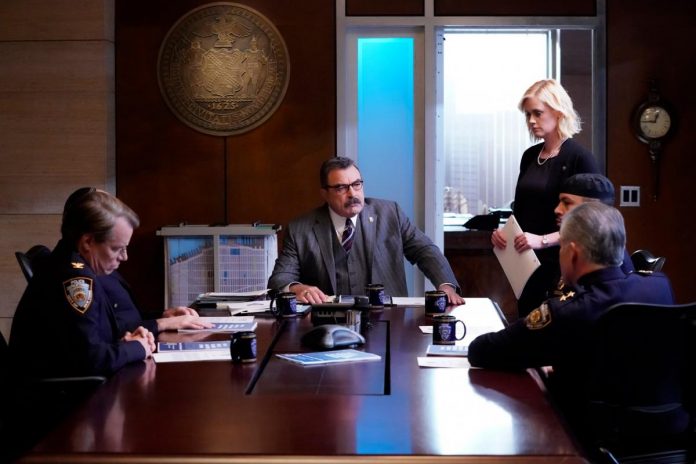 In this post, we will be talking about Blue Bloods season 10 episode 14 release date, streaming details, and preview. The show will be releasing another episode of this week, and we are here to provide you with all the available details as always. But before going on to talk more about it, we would like to inform you that the article will be having spoilers. If the spoilers are not good for you, then you can only read the release date and streaming parts and stay spoiler-free.

The show is now thirteen episodes deep into the tenth season, and the fourteenth episode is due this week. The fourteenth episode of Blue Bloods season 10 is scheduled to release on 14 February 2020, and the previous episode was released on 31 January 2020. The previous episode was titled ‘Reckless,’ and the upcoming episode is titled ‘The Fog of War.’ Blue Bloods show has an average runtime of 45 minutes per episode.

There is no sneak-peek clip available for the upcoming episode on YouTube, so we will have to wait for it as the episode has been delayed, and will not be released next week. In the last episode, Frank had to find the truth about an undercover officer who accuses a fellow cop of misuse of police power. Also, Danny and Baez were investigating the murder case of a well-known photographer accused of harassment by his previous clients who were models. Moreover, Erin struggled to keep a witness safe.

The show is aired on the CBS channel at 9 PM ET in the US. The show is aired only on Fridays, although the next one will be an exception. The show is also available to be streamed online on the CBS app, as well as on the CBS website by providing your cable TV subscription details to get in. Moreover, there are many other options such as Roku and Hulu which can help the viewers stream CBS at the mentioned time to watch Blue Bloods.

What is the show Blue Bloods about?

The Reagans are an Irish Catholic family of cops. Each member represents different aspects of police work and law, with their lives interweaving occasionally. The show is created by Mitchell Burgess, Robin Green. The show falls under drama, family, and crime genres, and it has a 4.44/5 rating from 112 reviews on Next Episode.

The show is supposed to release Blue Bloods season 10 episode 14 today, and all the fans are excited for it. Nonetheless, we have got some more details about the episode to share with you. The official sneak-peek clip of the next episode is out now, and you can watch it below!

Looks like Jamie's in some hot water… Here's your sneak peek of tomorrow's #BlueBloods: pic.twitter.com/EepYQQ9tNh