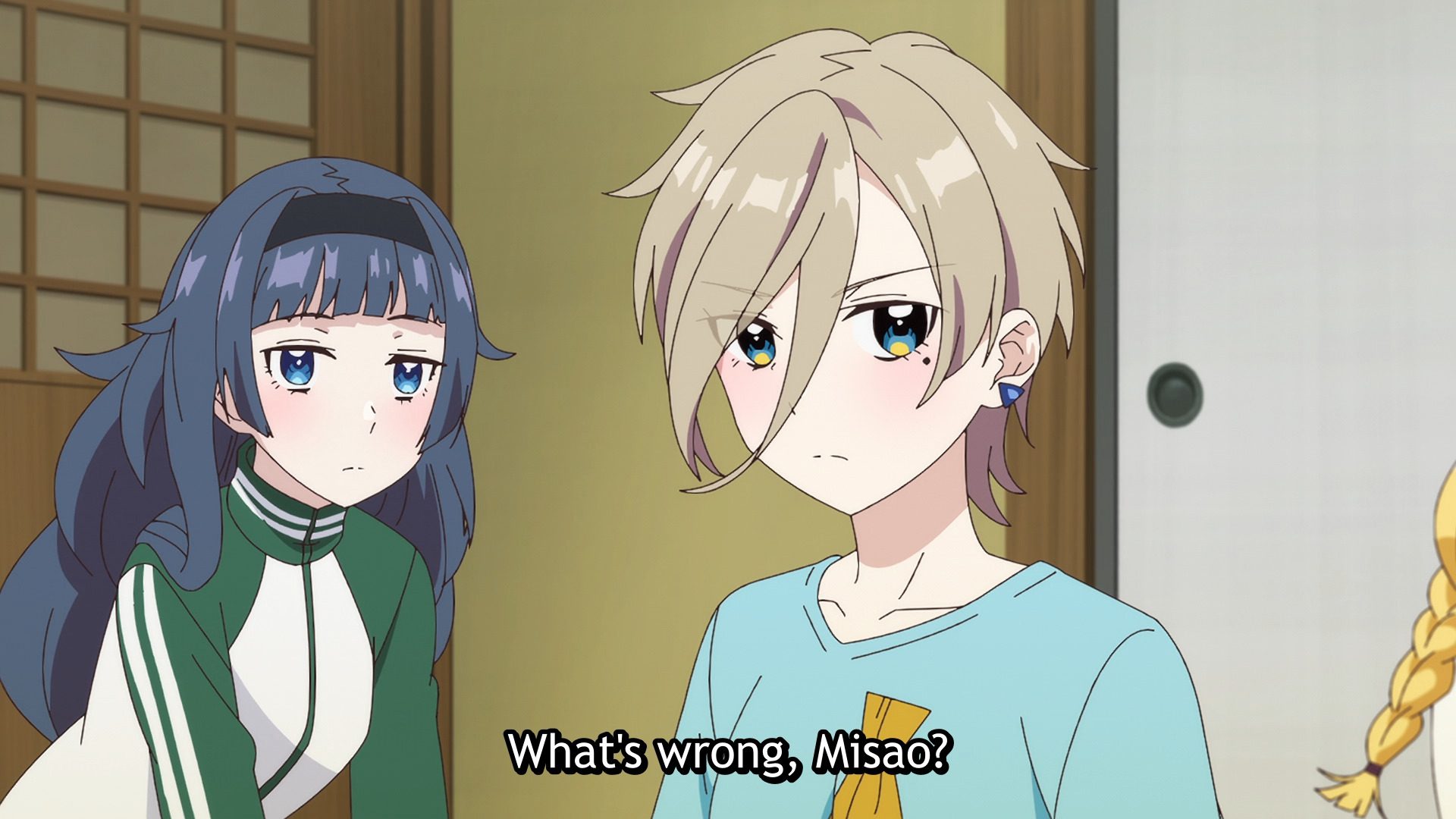 Teppen!!!!!!!!!!!!!!! Focused on the Seiyu San-Shimai Team Y group comprised of voice actors Mikoi Sasaki, Aimi, and Ayasa Ito, Laughing ’til you Cry is a Japanese anime series adapted from the Teppen!!! manga collection penned by Inujun and created by Namamugi. Toshinori Watanabe of Drive is the anime’s director. On July 2, 2022, the show made its debut. Teppen will be the topic of discussion today. “The Adult Meat Chapter,” the eighth episode of Laughing Till You Cry. We’ll also review the prior episodes.

Teppen!!!!!!!!!!!!!!! is the name of the animated television series adaptation. The release date of Laughing ’til You Cry is January 6, 2022. Toshinori Watanabe is the series’ director and producer, while Jun Kumagai wrote and oversaw the screenplays, Yoshiyuko Kubo created the character designs, and Technoboys Pulcraft Green-Fund provided the music. The series is produced by Drive, with Shinji Takamatsu serving as chief director. On July 2, 2022, Tokyo MX, CTV, SUN, and HTB broadcast the world premiere. The group Teppen— All Stars, which is made up of the show’s 15 primary cast members, is responsible for the opening theme song, “Teppen— Tengoku TOP OF THE LAUGH!!!,” while May’n is responsible for the closing theme song, “Ahatte Teppen.”

Yayoi Sakamoto, a fervent follower of comedians and comic acts, enrolls at the exclusive Kazuki High School in Nanba, Osaka’s entertainment district that is renowned for being the birthplace of many comedians. She meets up alongside Yomogi Takahashi, a long-time friend who she had performed with in the comedy group “Konamonzu” when they were young. Soon enough, they find themselves assembling a routine in a park, just as they had done it before, in order to participate in a competition at a nearby mall. A mystery girl starts calling to them right then. 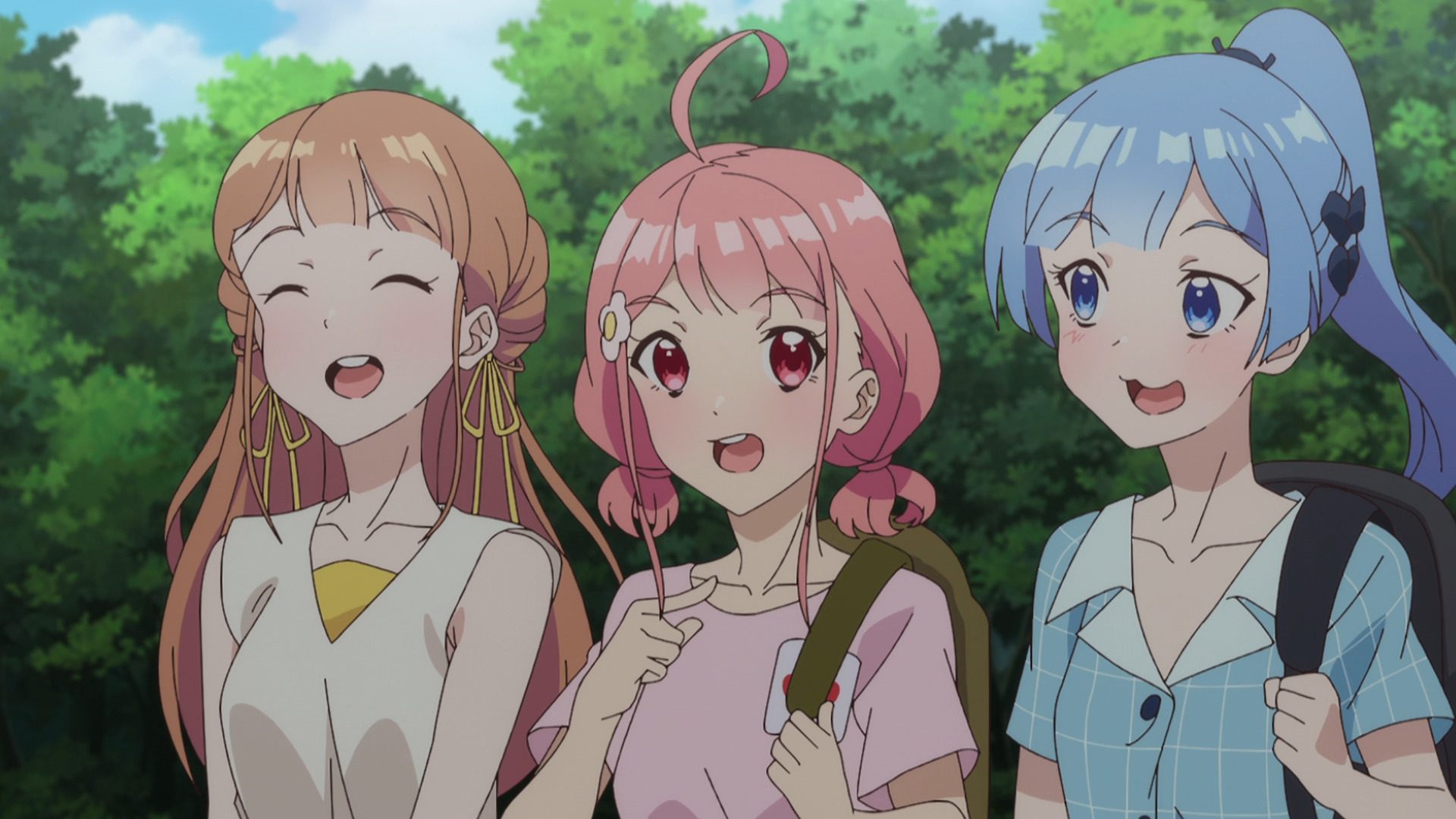 The comedy sketch from the Akudare Kingdom was presented next, and it featured the funniest hot springs in all of Ibaraki. All four manzai groups must participate in a training camp to be eligible for the Teppen Grand Prix, which is held in the eerie-looking Do’em Inn with its owner Barbra and a host of unsolved mysteries, including the piano sound that emanates from it and is a curse. In essence, this location is off-limits, it is really remote, and I am almost positive that the piano trapped in a cottage curse is a sales gimmick because of the rapping folk ballad that was too innovative for its day. The audience…is one strange lot even before they laugh the inn’s curse away.

The investigation then shifts to the Akudare Kingdom with Miyu dressing up as Detective Conan, Misao being terrified of things that bother or follow her, and, most surprisingly, a TV mail-order shopping program with its host Toichiro (who has an obsession for Misao) that sells goods and is kept for entertainment at Seiji’s request. Despite the fact that it required numerous coincidences to piece together the overall picture of the skit, the riddle has been solved.

In the end, after making the ends of the world meet, Detective Komon finally finds 100 Yen, and luckily, in the end, she figures out the main culprit, Barbra, with her weird devices. However, the main piece of attraction in the episode was the ‘SUPER REMEMBERING THE NANIWA TIGET STRIPED LADY WHO GAVE ME A CANDY GENOCIDE PANCETTA SMASH’ failed to make a hit despite its totally amazing name, I mean, like how is this even possible. 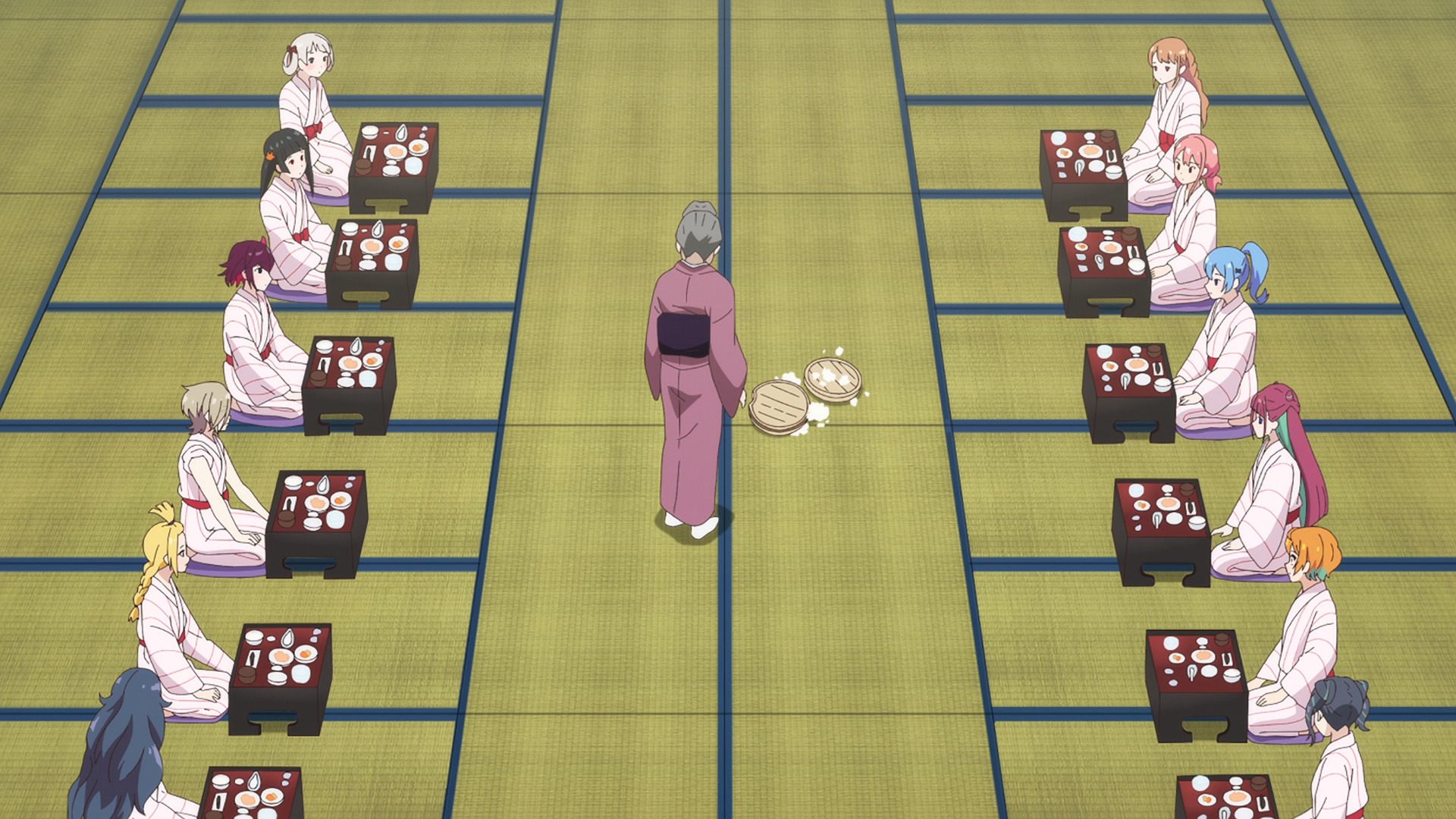 Teppen!!!!!!!!!!! Laughing Till You Cry is available to stream on Crunchyroll. It is the official streaming partner of this and many more animes.