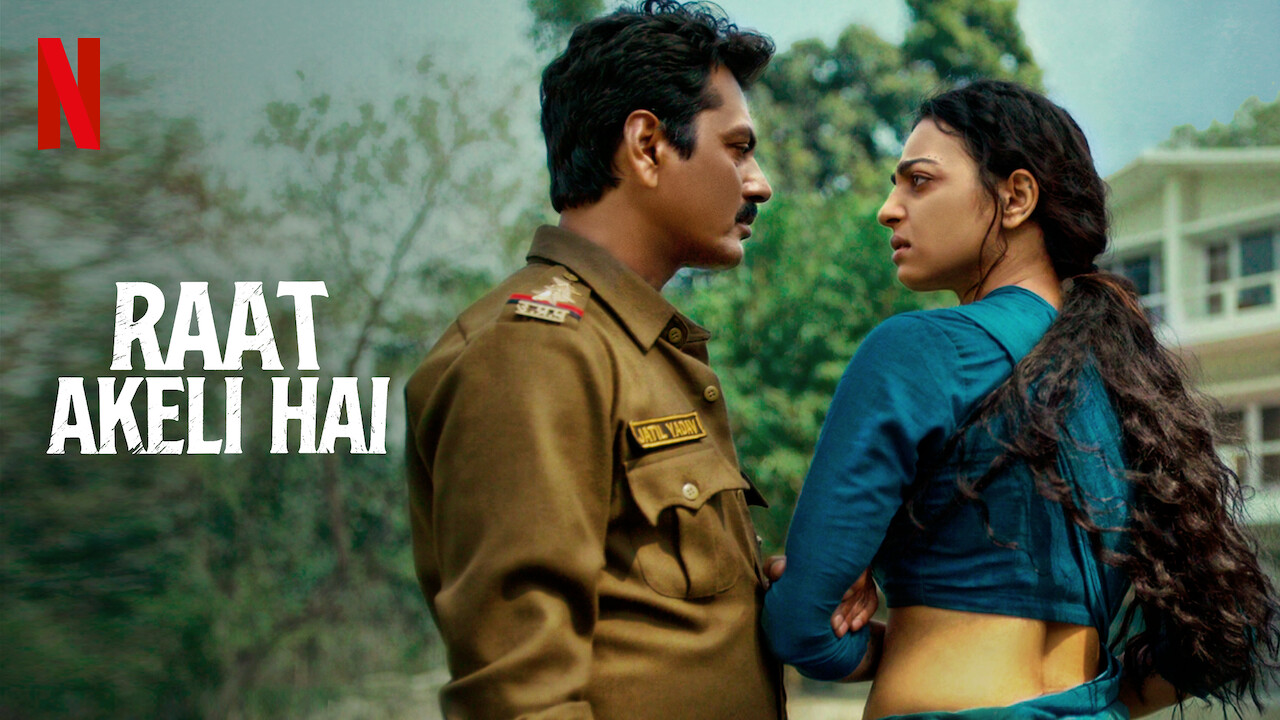 Today in this article we will be talking about the all-new Hindi movie which has been recently released on Netflix. I am talking about Raat Akeli hai. The film is a mystery of a murder. The series is full of suspense and thrill and today we are here to decode you the ending of this movie. Well if you don’t have Netflix subscription go and buy it right now so you don’t miss this movie at all.

This movie stars Nawazzudin Siddique, the rising actor, who Is playing the protagonist. He serves as the main leading actor of a police inspector called Jail Yadav. Despite that this Netflix Original is directed by first-timer  Honey Trehan’s. But you don’t need to worry as the series comes with great direction and cinematography. 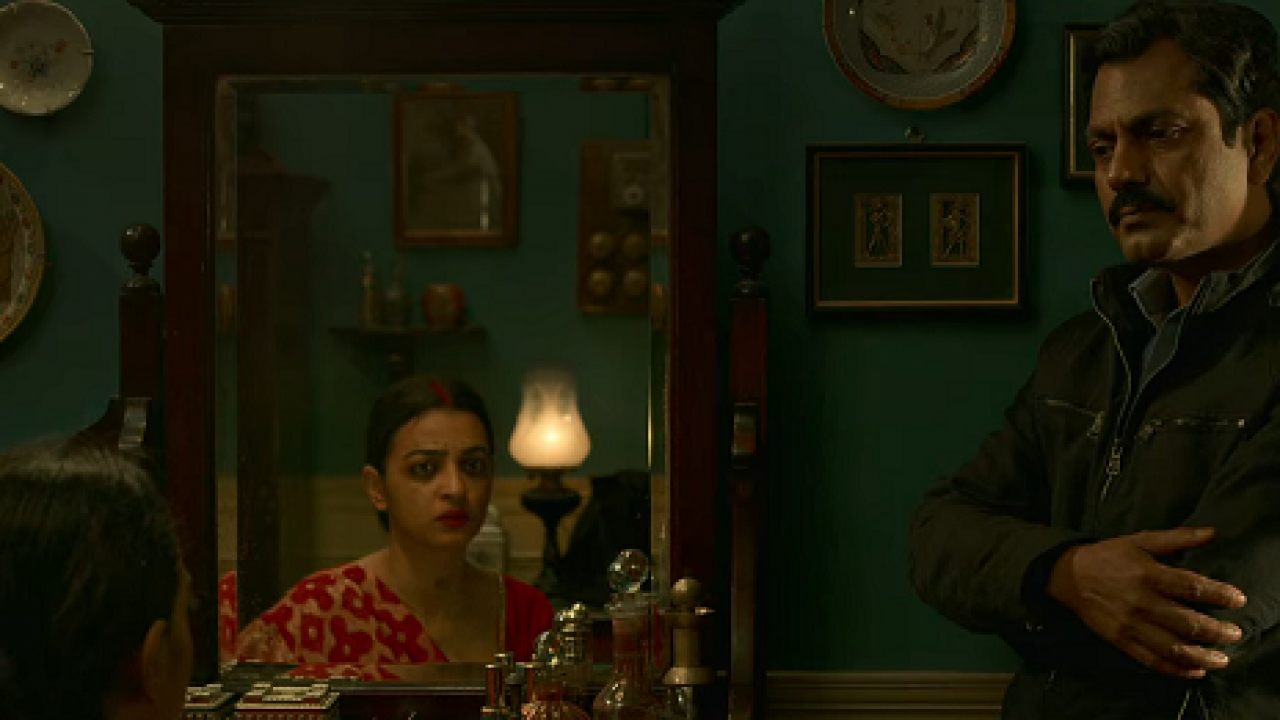 The film begins at a very low pace in the beginning but you will feel a rush towards the ending. The film stars 14 actors in total constituting the major amount of screen time. With Nawazzudin Siddique you can see Radhika Apte, the new age actor, playing the lead roles. To commence with the film writer introduces us to fourteen characters all in all, among which nine characters are of Singh clan. The film begins with the mysterious murder of Raghuveer Singh who only serves as the dead body in the series.

The thrill introduces in the starting only by dint of the man was found being murdered in the beginning only in his own home in his room on his wedding day only. Yes, you heard it right. How can a man be murdered in his own house on his wedding day? Taking none of your time I want to remind you that if you have not subscribed to the page make it a bookmark because we will be coming with great stories every day multiple times. You can also let us know your valuable thoughts in the comment section below.

We are always open to constructive criticism and your small comments prove to be a motivation for us to work hard and provide you with all the information as soon as possible.  The director waist none of our time and make the protagonist Jatil Yadav present at the murder in the spot early in the film. To give you brief, I want to tell you that Jatil Yadav, our hero, stays with his mother and he has been bound with the old school thoughts because he has a dark skin colour. He has a similar type of thought as he wants his future wife’s personality and wants her character to pursue with dignity. 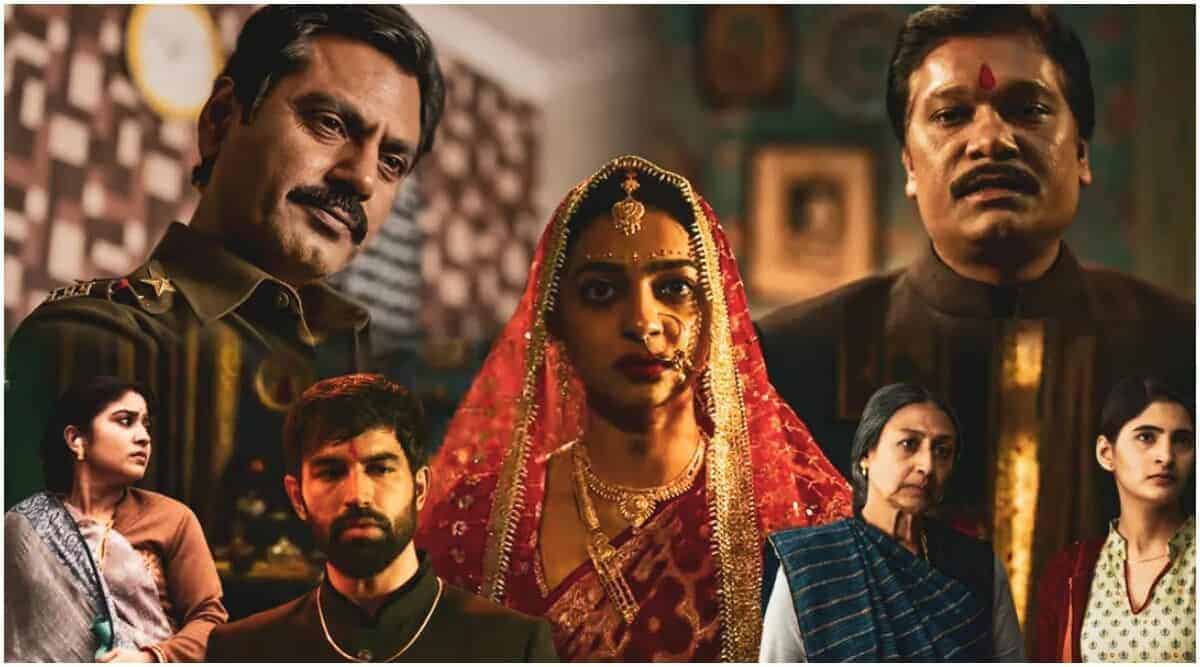 He changes his opinion within a second he meets Radha for the first time in the movie and he later also realized that they might have met before also in the past few years back. Leaving his old school thoughts behind he started liking her and starting having a desire to meet her regularly and wants to marry and get started with a family.

Spoiler Alert! As time passes the movie becomes full of suspense and thrill and roughly about an hour finishes out of the long 2 hours and 29 minutes film all of the viewers get pretty sure that Radha and her ex-boyfriend were behind his mysterious murder. The story was presented in that way that the viewers tend to believe so. This all happened as our protagonist accidentally found the Dhuppata of Radha in the bedroom of the victim. Jail Yadav found one of the beads of here Dhuppata on the crime scene.  But what makes the doubt to tur down the strong evidence was the same bead of that dupatta found in Radha’s bag.

Nevertheless, we have seen that Inspector Jatil always has a sense of doubt on the family member of the victim right from the starting when he visited the crime scene for the first-ever time at the start of the movie. He believes that someone from the family is involved in the murder right from the beginning as on the wedding day with a lot of sounds and high volumes and lot of guest at home it is impossible to kill such a strong man who has a good amount of political election with the big leader of the party in power in the state. Politics has been involved everywhere we can think of and dome political connection can also be here. 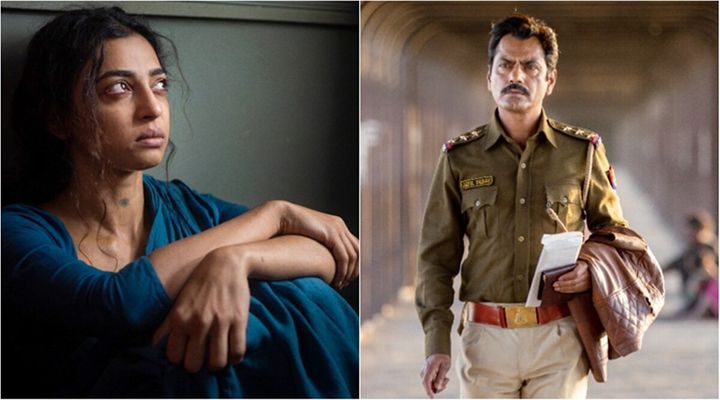 This was suspected by InspecTOR Jatil  Yadav. But later on, it was founded that it was not the case in this murder full of suspense. By and by all the suspects get shortlisted. Radha was out of danger. No political connection was found later on. The family was under the main doubts of our hero Jatil Yadav and it was where the case leads to. Later on, in the movie, it was believed by all the other police offers and house servants that inspector Jatil Yadav was right to form the beginning.

And his police mind cant is taken into doubts. Later on to remove the case form wright direction his nephew made a false scene blaming the house made for the murder. But all of us know that she was innocent. Vasudha takes the matter in her hand. She knew that not a lot of time is left in the case and truth is on the wat to be presented and the innocent will get saved but the criminals will be behind the bars in no time. So she tries to twist the case and started blaming her mother as she was killed with help of political leaders as the housemaid knows the real truth as she has seen what was happened at the time of the murder on the crime scene.

She knows the incident very well and also knows who is behind that. Therefore the big men make her get killed with the contract. A contract was given to goons and she was killed. In the end, the family member was found guilty because of the bravery and honesty of inspector Jatil Yadav ( our hero ). The divide has now been created within the family members. As another family member was not able to believe that the hoes are there in their own family. Jatil prooves himself of bravery and also helped that the innocent don’t get involved in false blames.