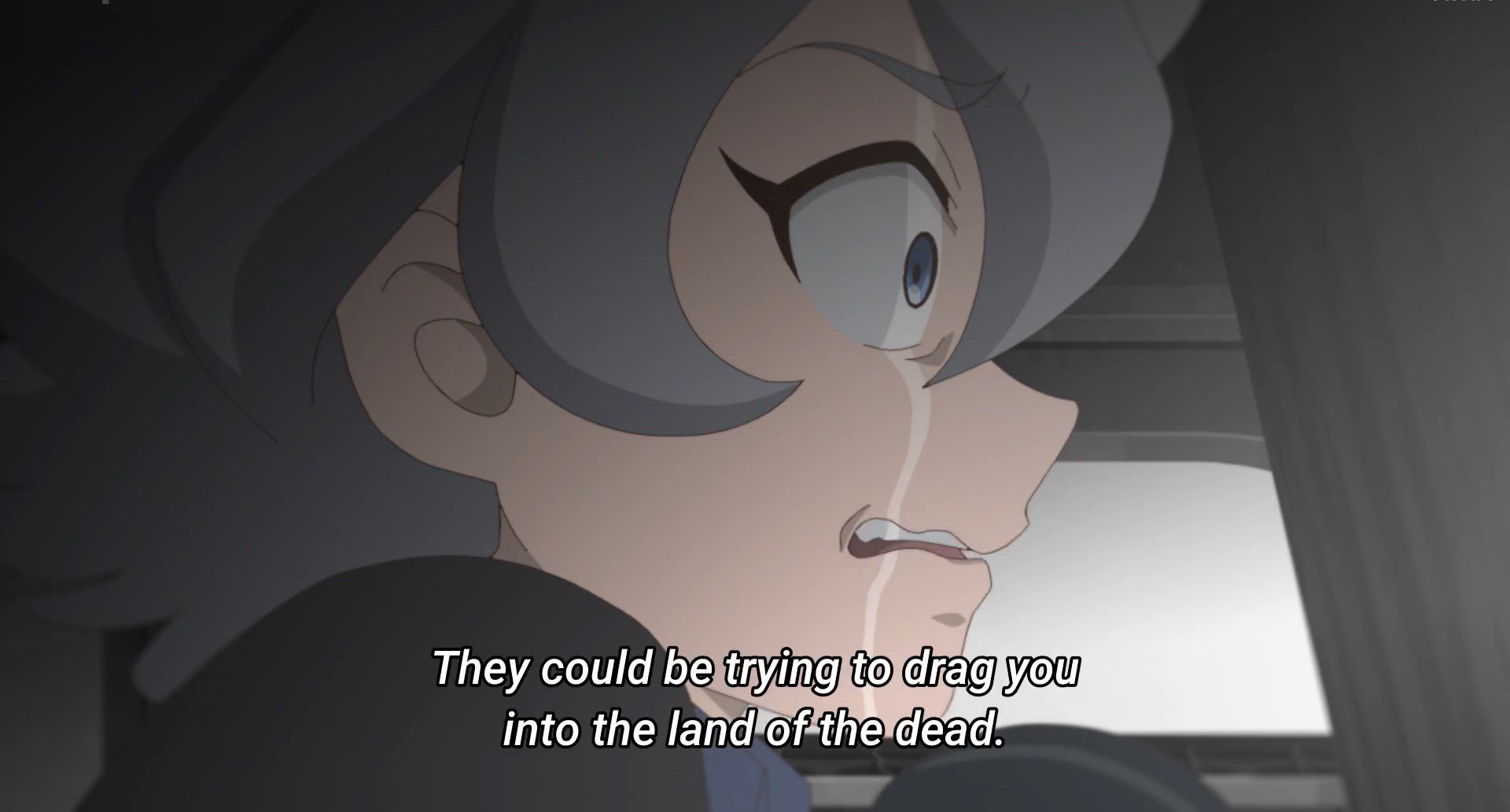 Digimon Ghost Game Episode 33 is going to release very soon, and fans are excited about it. The latest version of our childhood favorite anime has returned, and we are very thankful for Toei Animation for it. It has been more than six months now that Digimon Ghost Game anime has started airing. And as of now, there are more than 30 episodes in which each Episode is getting better than the previous one.

Previously on Digimon Ghost Game “Who Are You?” – Episode 32 Recap

Gammamon is excited to meet his new friend and sets out alone to meet with him. However, a mysterious figure replicating Gammamon enters the Dorm and hangs out with Hiro while Gammamon is outside and waiting for his friends. After three getting ditched by the friend who never showed up, Gammamon goes home to Hiro only to find out that Hiro does not know him and the new figure who looks like Gammamon except for the face is the new Gammamon. 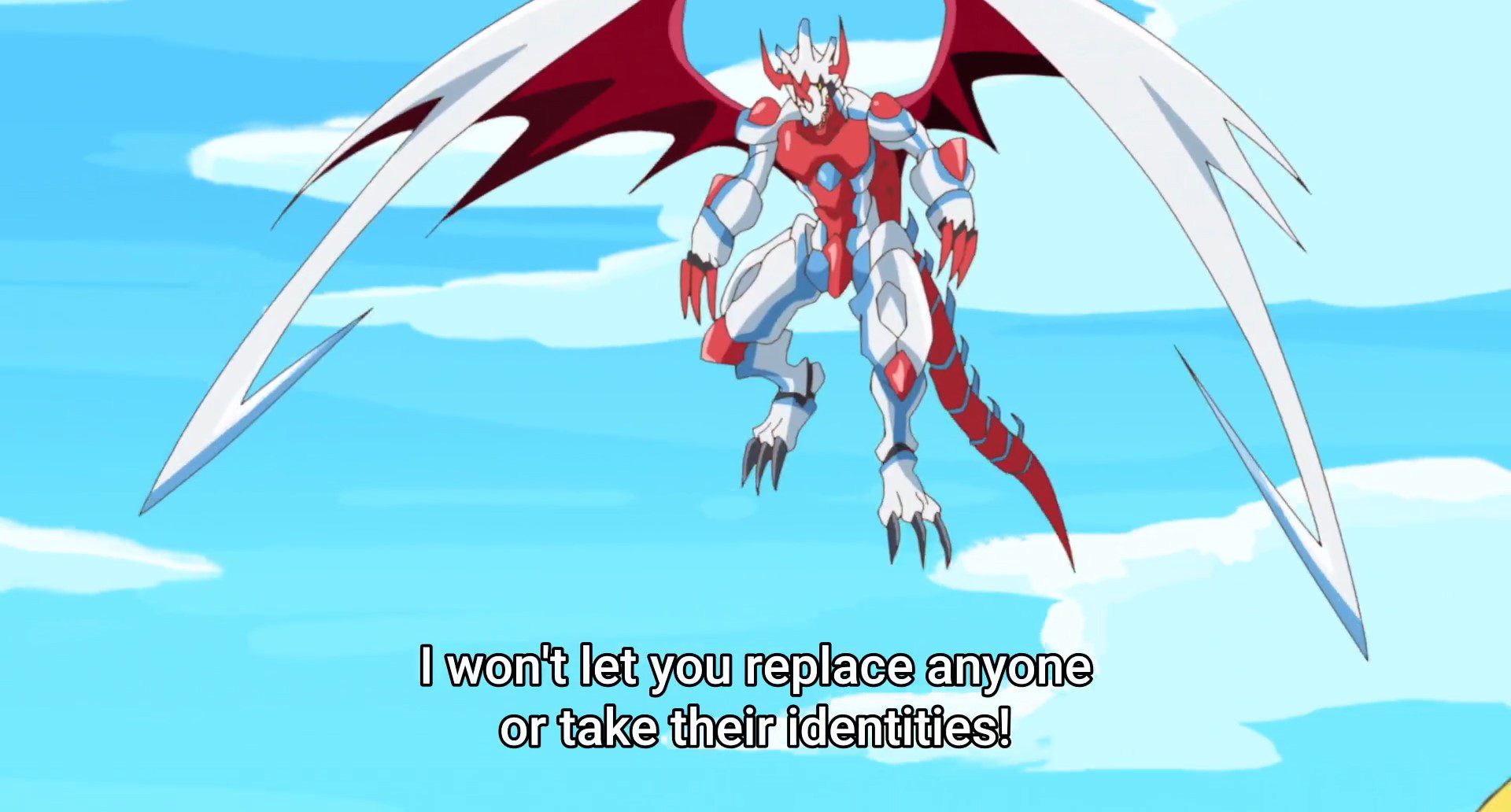 With nowhere to go, Gammamon goes out alone again and finds out that Betsumon is the new Digimon in the town who steals other Digimon’s and as well as Human identities. Their new plan is to take over the Dorm. During a picnic, Hiro is able to distinguish the real Gammamon and they both defeat Betsumon saving everyone in the dorm.

What To Expect From Digimon Ghost Game Episode 33?

Well, these are nothing but mere speculations. To know what will truly occur, we will have to wait until the Digimon Ghost Game Episode 33 is released. 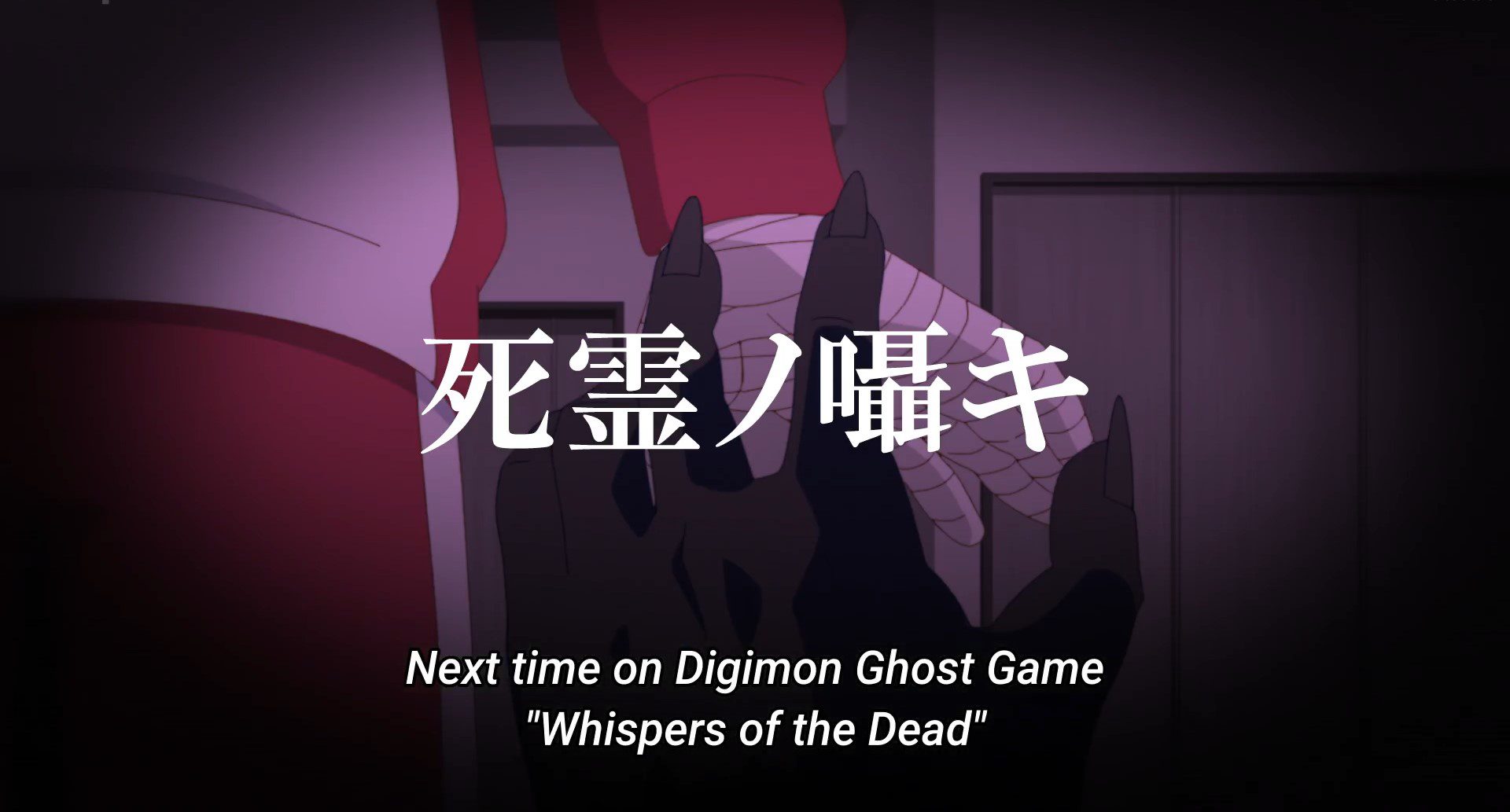 For the Indian fans, this Episode will be available at 5:30 hrs Indian Standard Time. Whereas the US fans will get Digimon Ghost Game Episode 33 at 17:00 hrs Pacific Time / 19:00 hrs Central Time / 20:00 hrs Eastern Time.