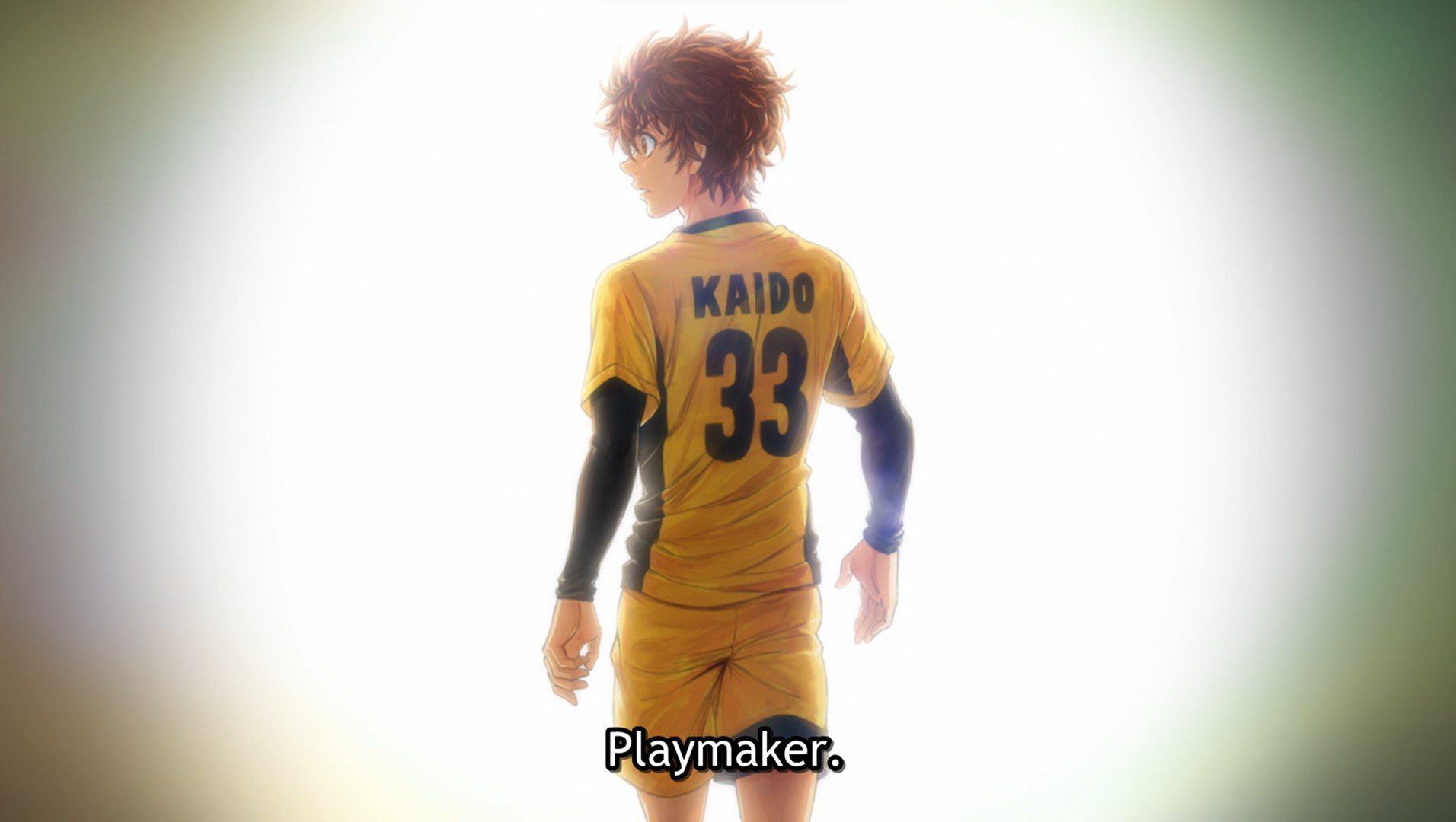 Ao Ashi Episode 16 will be the next one for the series, and the fans are patiently waiting for it. Since coach Fukuda told our protagonist to go full back or leave soccer for good, Ashito has been in a predicament. Since he does not want to leave soccer, he will go up coach’s wish for now and play as a defender. However, he will not give up on becoming the world’s best forward. We finally saw him playing as a defender for the first time in the latest episode, and we can’t wait to know what is next for Ashito.

We dive straight into a practice match in the episode where Ashito is playing as a defender for the first time. In the match, the opposite team players are targetting Ashito because he is the weak link. At the same time, Ashito is urged to play as a forward. This also results in the opposite team making a goal. To Ashito’s comfort, the team decides to play defensively in the match. However, it does not lead to any improvements, and Ashito barely manages to defend a goal. 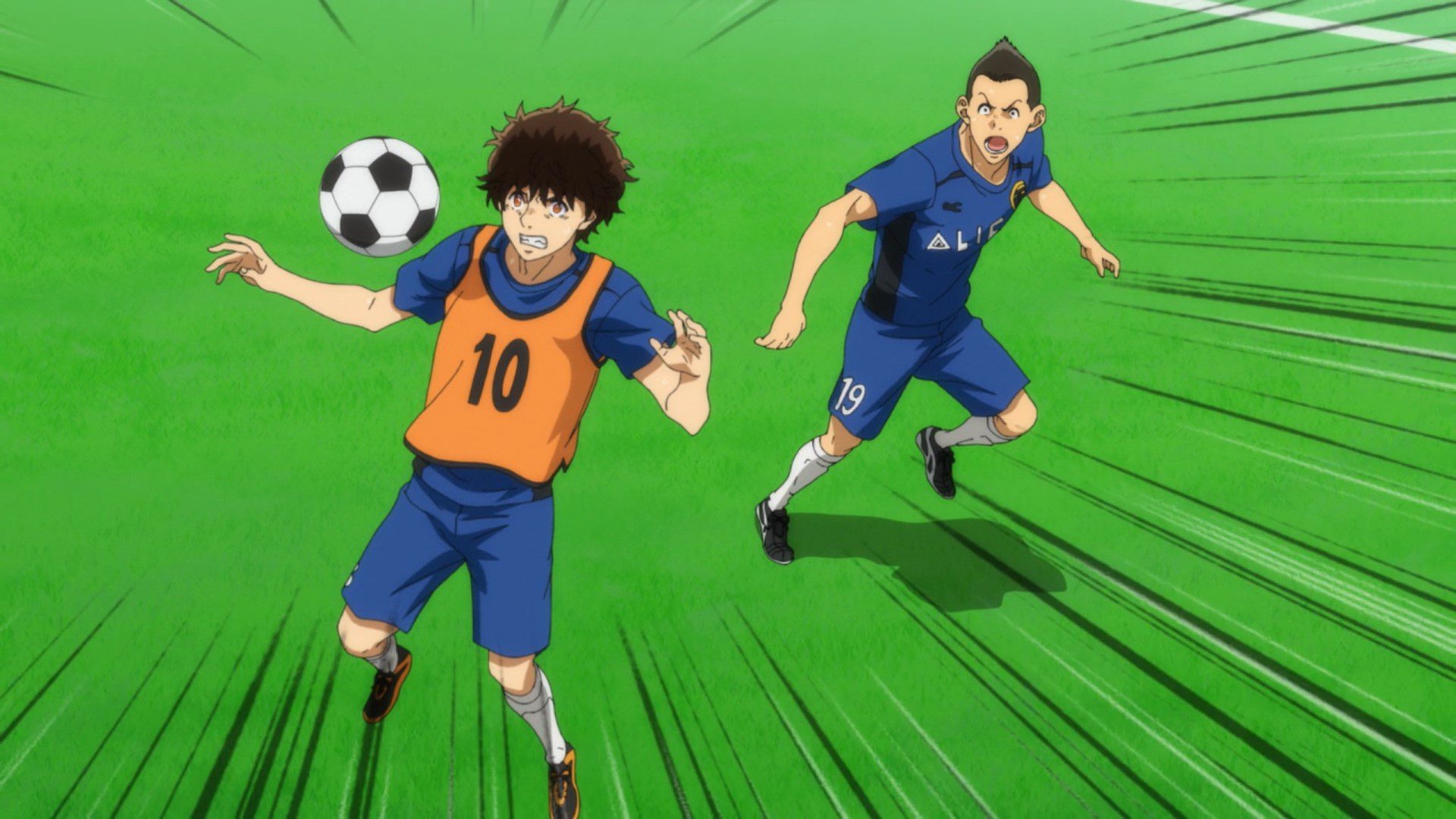 When the corner kicks in, Ashito concentrates and uses his vision to predict the movement and helps the team as a defender for once. However, his pass does not make the forward, rendering his move useless. Later, Anri shares with them her dream to become a team manager because she wants to make a career and start with a small team. When she asks why the coach made Ashito go full back, Togashi and Yuma reply that the coach might think he is a playmaker.

What To Expect From Ao Ashi Episode 16?

Ashito has a vision that is different from the rest of the players on his team. We even saw that coach Fukuda recruited him for that very reason. Now that Ashito has decided to play as a defender, we can gradually expect him to get used to the position starting from Ao Ashi Episode 16. However, he has also determined not to give up being a forward. Just as we saw him conflicting with his feelings in the latest episode, we can also expect that in Ao Ashi Episode 16 because this is something he won’t overcome easily. 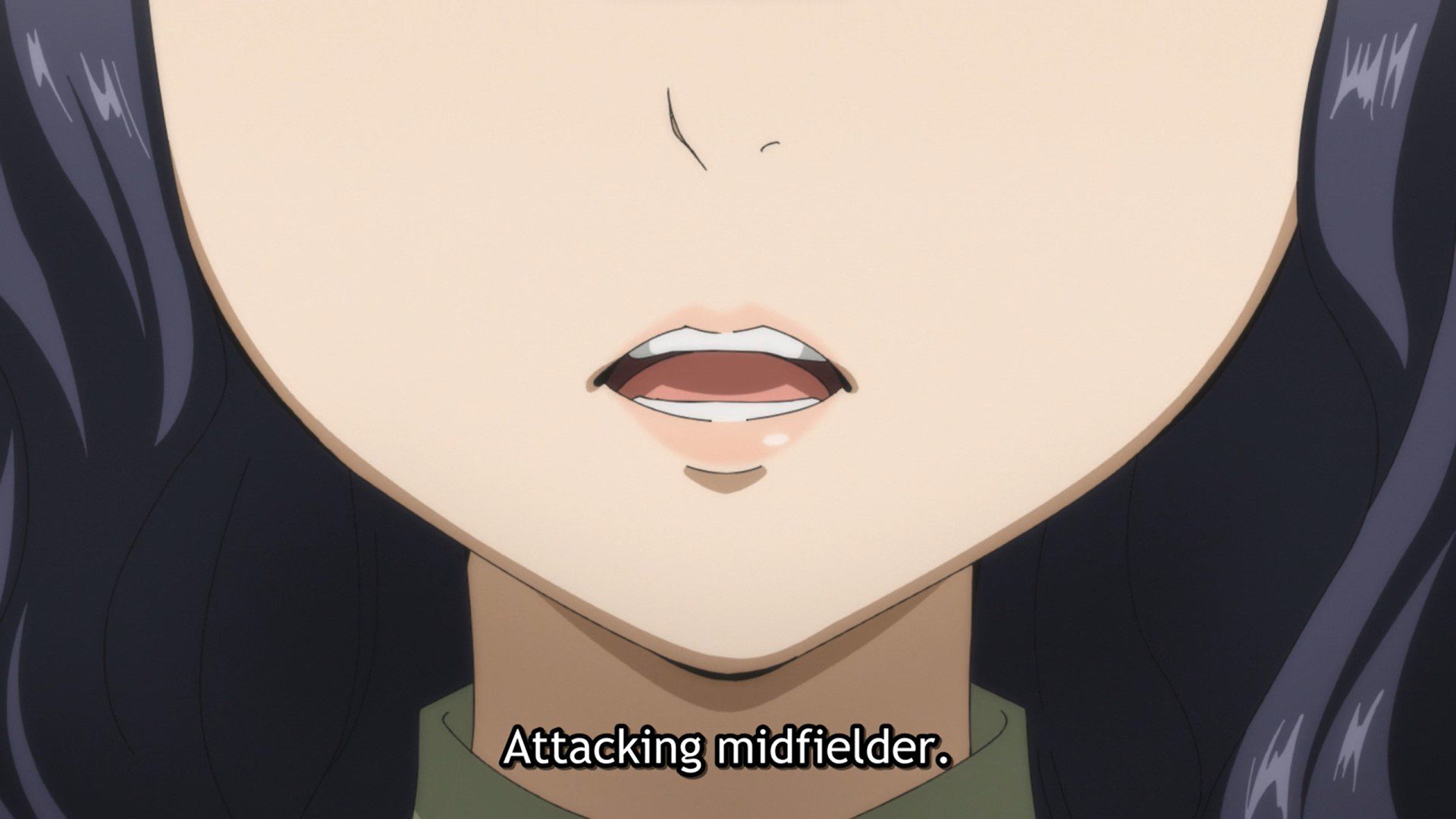 Episode 16 of Ao Ashi will also be rebroadcasted on the Japanese Local Television Network, NHK E-Tele, next Thursday, July 28, at 19:20 hrs (JST).