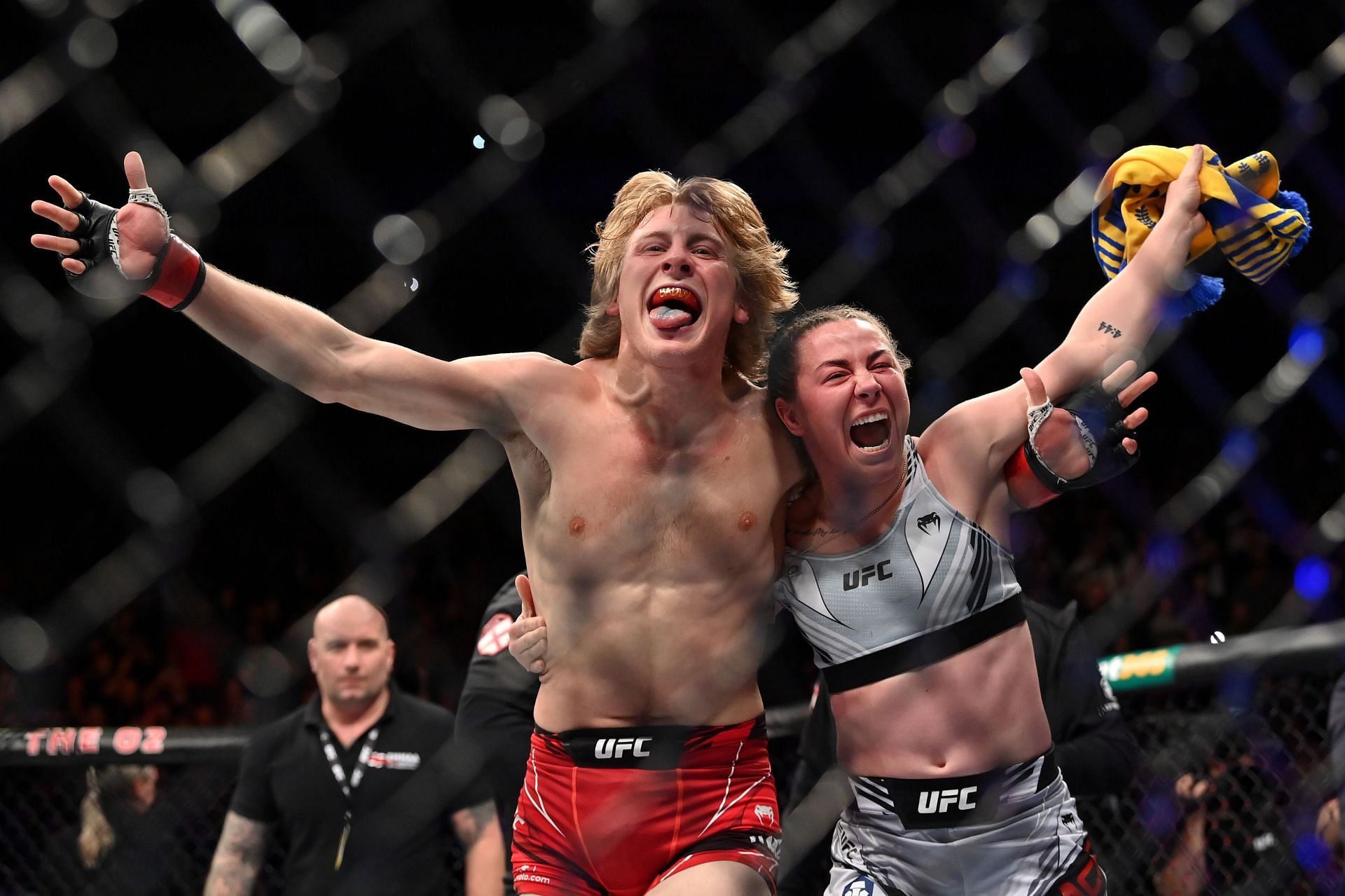 Are fighting champion paddy and molly dating? English mixed martial artist Paddy Pimblett has been a profession since 2012. He is also a former Cage Warriors Featherweight Champion as Pimblett made his first ever debut in 2012 when he was 17 years old and racked up a 3–0 record before finally signing up with Cage Warriors a year later.

Paddy Pimblett has been a close friend of fellow Liverpudlian mixed martial artist Molly McCann. Molly McCann recently praised her good friend saying how she has nothing but respect for her friend and teammate Paddy Pimblett, who had to deal with two tragedies just before his UFC London fight against Jordan Leavitt.

Not only did Paddy lose a friend who was an adorable four-year-old kid, but they passed away after putting up a brave fight against a brain tumor but eventually succumbed and passed away. It was later said that while it was heartbreaking for ‘The Baddy’ but it didn’t stop here as Pimblett’s close friend committed suicide which only added to the sadness Paddy was feeling heading into his fight.

As the two fellow champions are pretty close-knit, fans have speculated whether the two have been more than friends. The two have been opening up about their friendship, and this has given way to several ongoing romance rumors. Let us take a look at all the details and lesser-known facts to know whether paddy and molly are dating or not. 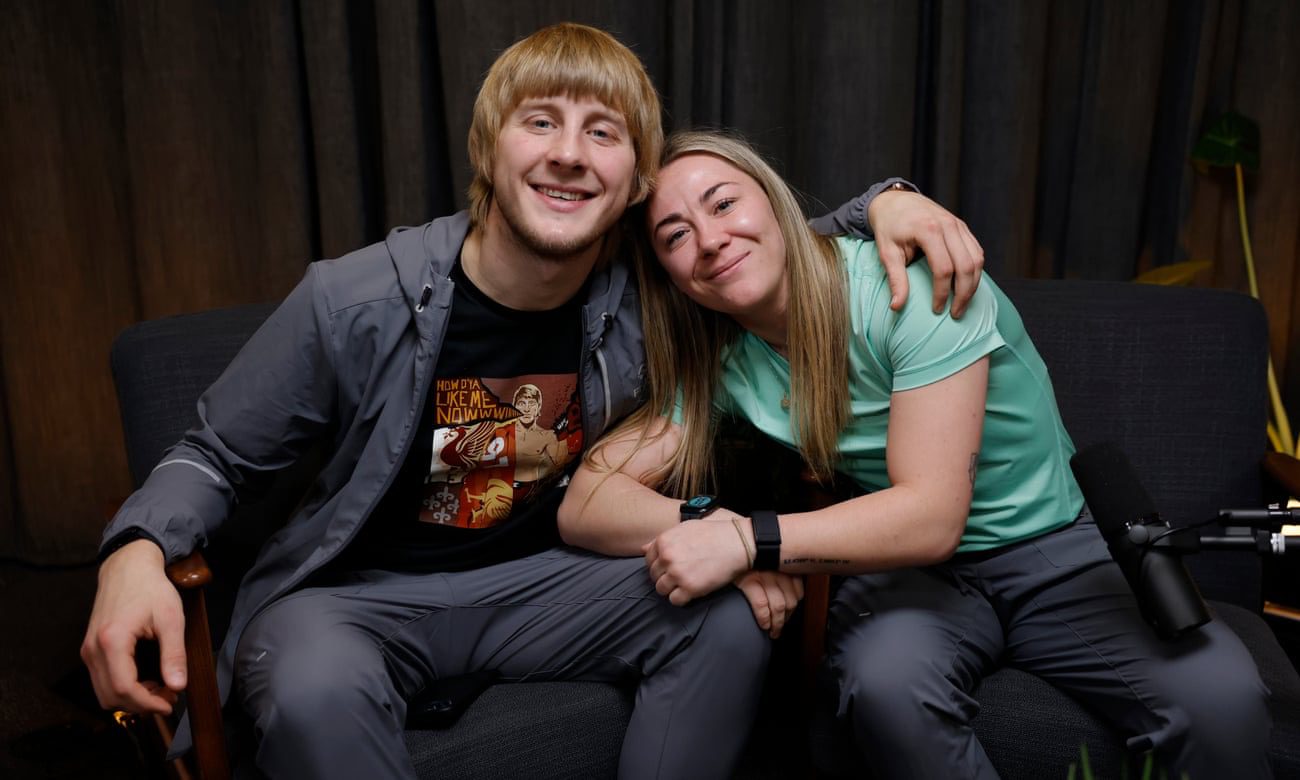 Are Paddy and Molly dating?

It seems like Paddy and Molly are not dating but are close friends. The two share a special bond, and this made fans speculate about a possible romance! However, many even pointed out whether they are related or not.

Paddy and Molly are not related, but Molly has admitted in an interview that Paddy is like her little big brother. She further added how Paddy gives her confidence and an edge, and he makes me believe. She concluded by saying that while she could do it without him but it’s a lot better to do it with him. However, contrary to the ongoing rumors, Paddy might not be dating Molly after all.

Also, read Who Is Fergie Dating? The Singer’s Love Life After Split With Josh Duhamel

Who is Paddy Pimblett’s girlfriend?

It seems like Paddy is off the market, and he has been in a relationship with Laura Gregory for more than two years and is reportedly engaged to her, having proposed in February this year. Gregory also has a social media account, and eagle-eyed followers soon noticed that her profile picture is a snap of Pimblett and lady love.

Laura also seems to have an impressive number of followers, and it perhaps was increased by her relationship and has gone up to to be the number of 26,900 users, and she regularly uploads posts of her and Pimblett enjoying themselves together while making the relationship status of the champion pretty clear. This also seems to be clearing the air about Paddy and Molly’s equation.

Drake Had A Special Surprise for Paddy Pimblett and Molly McCann!

The Canadian rapper has something special for  Paddy Pimblett and Molly McCann! as the Teammates Pimblett and McCann both managed to record an impressive stoppage victory at UFC London last month. This turned out to be great for Drake, who won a whopping £ 3 million from a double bet on the pair! 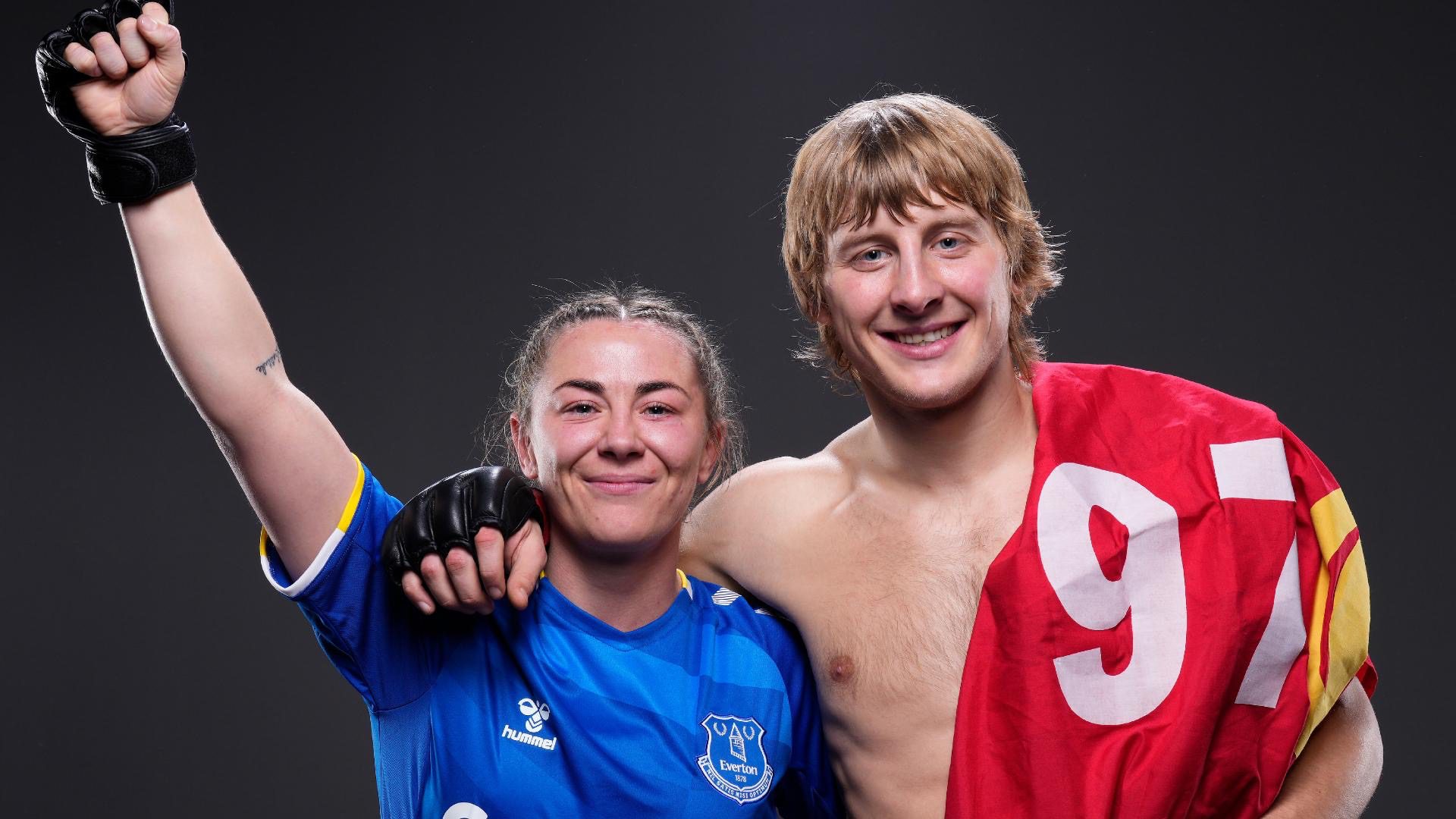 Drake has made sure to give something to the two that will honor their big win, and Molly McCann tagged the rapper in a video on her Instagram story while requesting the musician buys them both extravagant Rolex watches after winning the money.

McCann later confirmed that she did get to an agreement with Drake via her Insta DMs as the rapper promised to purchase the expensive watches. Pimblett later jokingly warned Drake that he had better not back out of their plan. The champion said that hopefully, the rapper is coming to Chicago in a few days to meet us there and give them the watches, and Drake seems to have kept his word.