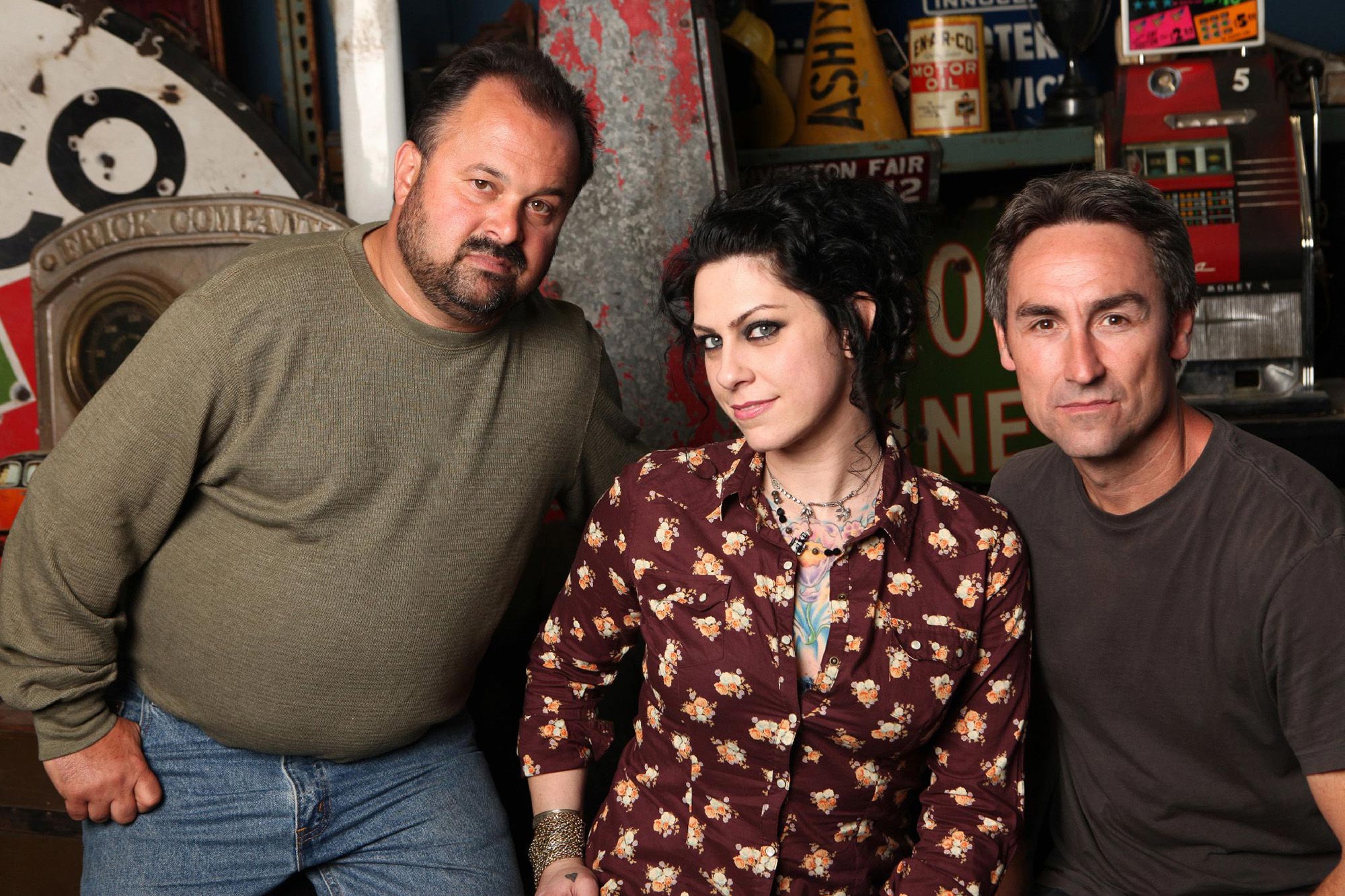 American Pickers Season 23 Episode 29 release date is right up the roster and fans would love to know more details about the same. This reality TV series gives us a glance at some of the rarest Americana artifacts. The hosts travel all across the country in search of these items. The camera follows them as they find these national treasures in order to add them to their personal collections. They can even add these items as a buyable option in their personal antique shops.

Throughout the beginning of the series, we see Mike Wolfe as well as Frank Fritz. But with the commencement of the 23rd season of the show, it was announced last year that Frank Fritz is departing from the series. Later this year in July, it was made clear that Fritz was hospitalized with a stroke This news was shared by Wolfe through his social media account. Well, coming back to the events we have seen in the show, let us discuss the recap before diving into the future of the drama.

American Pickers Season 23 Episode 27 is titled The Wizard’s Castle. In this episode, we saw the focus on a homeowner who lives down in Michigan. Their great grandfather has left an inventive piece of cutting-edge property in store for them. This piece is garnished with a complete set of zip lines as well as a beautiful waterpark at its disposal. 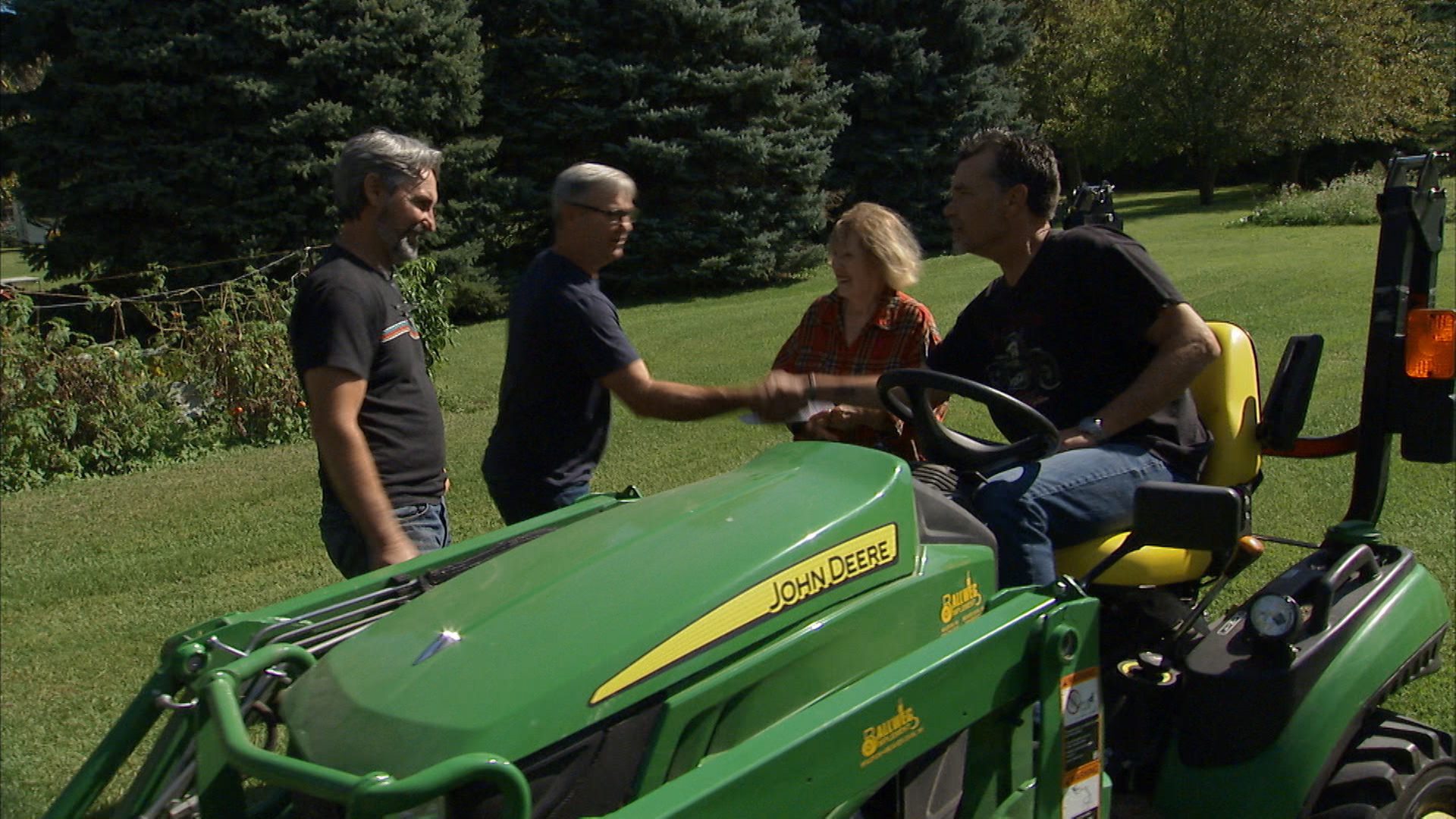 A still from American Pickers Season 23

Along with that, the property also contains a private speakeasy which further increases its value. The camera also focuses on Danielle who is visiting a defunct museum right down the road. He has now closed a deal here regarding a bathtub which is quite creative. It has claw feet at the bottom. Well, let us now discuss more details regarding the upcoming episode of the show.

American Pickers Season 23 Episode 29 release date is on the 17th of September 2022. The episode is titled Naughty and Nice. It is supposed to drop out on the History Channel. New episodes release every week on Saturdays and thus, it is advised to keep an eye out for the same.

American Pickers Season 23 Episode 29 can be watched easily through The History Channel when it airs on the date we have mentioned above. Other than that, fans also have the option to stream the episodes later through the official site of History. In order to do so, you will need valid cable login credentials. The episodes will also be available to watch later from Hulu. You can always watch the episodes through demand services such as Amazon Prime Video or Apple iTunes. These will help you in either renting or buying your favorite episodes.

American Pickers Season 23 Episode 29 is titled Naughty and Nice. In this entry, we will witness Mike as well as Danielle going over a huge attic that can be a potential for their next great thrift. This attic is located in Detroit. As for Jersey and Robbie, they have given in to the tips and are now following a new lead. They will splurge themselves on a huge stockpile owned by a later collector. All in all, there will be some of very beneficial items that will come forth from this search. It would be entertaining to watch the hosts bargain for the price.

Also read: American Pickers Critics: ‘No One Cares About Show’