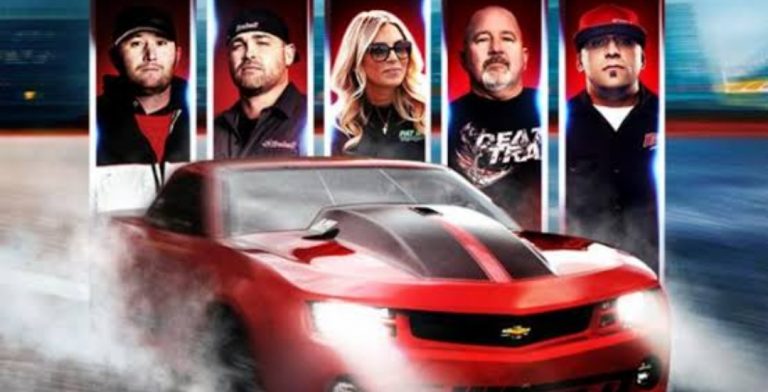 Street Outlaws is a well-known American reality show that first came out on 10 June 2013 on the Discovery Channel. The series explores the hidden world of American street racing. The show got so popular that it gave rise to various spinoffs like Street Outlaws: Memphis and Street Outlaws: No Prep Kings. The series has enjoyed 14 successful seasons, and now fans are asking if they will get the fifteenth season.

Who is in ‘Street Outlaws Season 15’ Cast?

The cast of Street Outlaws includes some famous names of the world who are known for their mad street racing. The titles include Murder Nova, Dominator, Big Chief, Farm Truck, Kamikaze, Chuck, Monza, Doc, Daddy Dave, and AZN. Big chief is the most popular name not only in the show but also in the street racing world. He has been a fan of adrenaline-packed games since his childhood. In season 15, we expect the same cast to return.

What is ‘Street Outlaws’ About?

Street Outlaws is about the fast-paced and secret world of street racing, which is considered to be illegal. The racers come with extraordinary racing skills, driving the fastest cars in America. The battle is about conquering the top position. The legal elements do not pose a problem to the show, and the show is made with a real-time view.

Streer racing has a huge fan following. The racers give us a glimpse of action-packed racing filled with adrenaline-packed experience. Similar to the last seasons, season 15 is looking forward to giving us the same entertainment with other exciting races.

The fifteenth season of the show is expected to come out around March 2020. The show has a pattern if releasing 2-3 seasons every year and has managed to top the charts. The official announcement has not been received, but renewal is very likely. The last season came out on 7 October 2019.