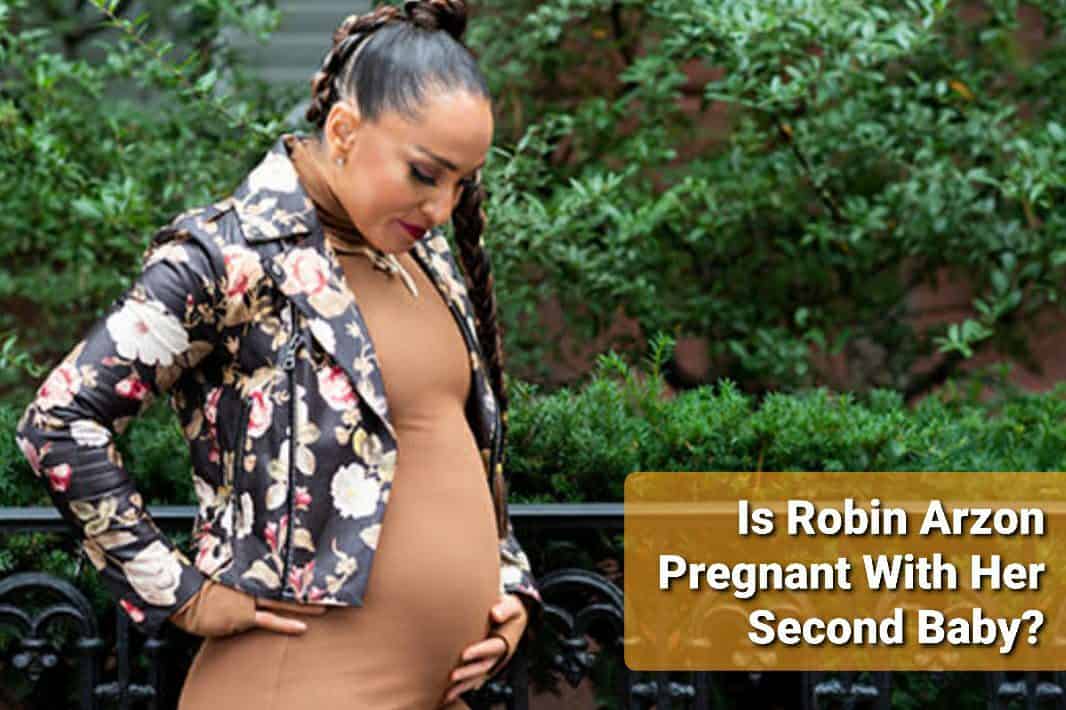 Want to know if Robin Arzon is pregnant? Yes, we are talking about the head instructor of Peloton. These days, people have been speculating about Robin’s pregnancy, and because of this, she is making headlines on the internet. What’s happening to her stamina?

Starting from the basics, Robin Amelia Arzon is a professional ultramarathon runner. Talking more about her, she also serves as the vice president of Fitness Programming.

Well, Robin studied law and was highly encouraged by her attorney father, to pursue the same. For several years, nearly seven, she served as the corporate litigator at Paul, Hastings, Janofsky & Walker, LLP.

Besides this, Robin Arzon also has a couple of published works. Concerning this field, she is majorly known for her write-up- “Shut Up and Run: How to Get Up, Lace Up, and Sweat with Swagger.” hile, she released the other one, last year, titled- Strong Mama.

Being a fitness freak individual, Robin Arzon is the global ambassador for Adidas. Also, she works as the running coach of the Road Runners Club of America.

Coming back to Robin Arzon’s pregnancy, the runner already serves as the mother of one, a daughter, whom she welcomed back in 2021.

Yes, she is happily married to the love of her life, and now, the pregnancy rumors have sparked again. What do you think? If you are looking for whether Robin Arzon is pregnant, here is what we know.

Robin Arzon Is Pregnant With Her Second Child: How True Is That?

Yes! Here is the good news! Robin Arzon is pregnant with her second child. The news is not a hoax but true. In other words, we may say that the Peloton instructor is expecting, at present. Congratulations!

It was on 9 January 2023 when Robin Arzon made an official announcement of her second pregnancy. On this note, she mentioned how “strong” everyone has been feeling around her, even her 22-month-old daughter, Athena. Everyone is excited and so she is.

Guess, what was the best part? Even Robin Arzon’s husband, Drew Butler was not aware of this news. She surprised him and shot a video of that too, with his hair looking crazy. It was an amazing moment for him when he hesitated to believe initially. 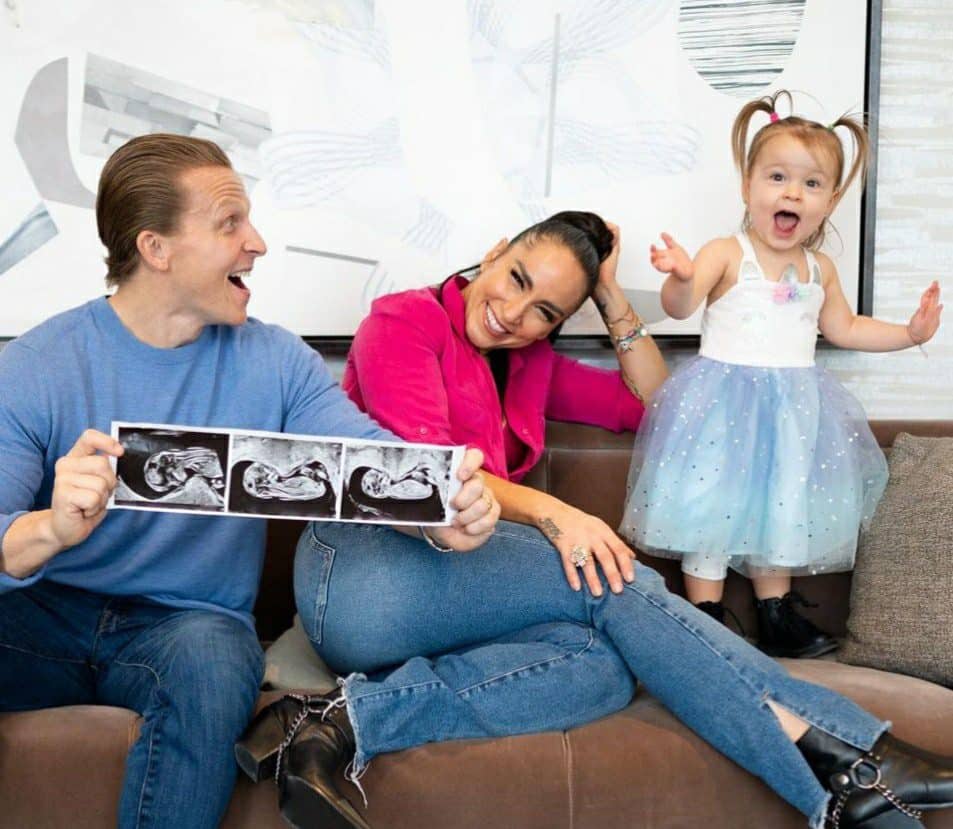 Yes, Athena is set to be the big sister. On this note, Robin said, “She kisses my belly and says hi to the baby.” So sweet of her! As a great mother, she wants her first baby to be a part of it and thus, Athena is very much involved in the process.

Being a fitness instructor, Robin Arzon shared that nothing is limited for pregnant women. The only thing that needs to be focused on while expecting is something that can be and is under control.

Despite her pregnancy, Robin Arzon is reportedly “lifting, running, riding and doing all the things” until her baby arrives. It’s not her first time. So, she is well aware of everything. On the other hand, Drew also appears to be super loving and supportive of her. 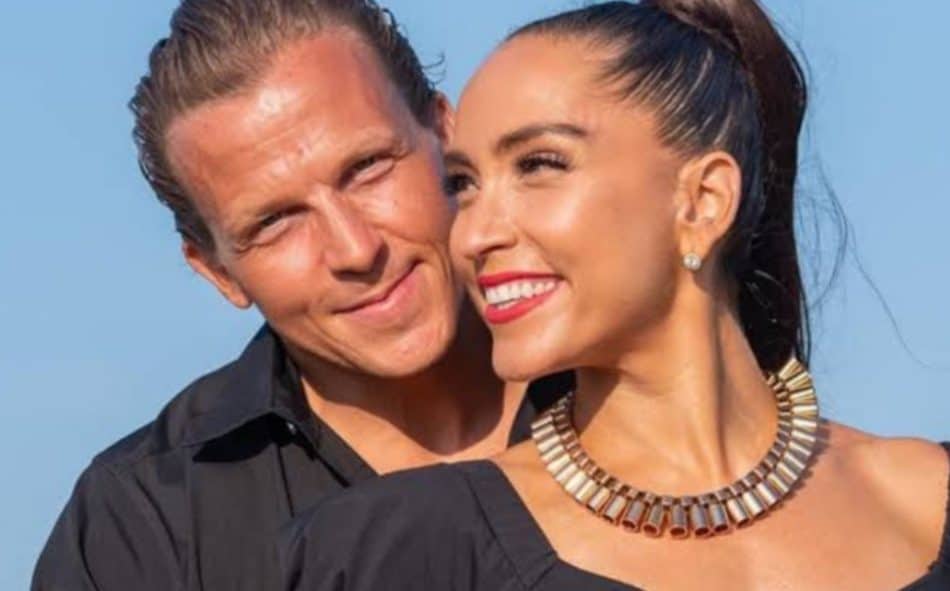 What’s Robin Arzon’s pregnancy mantra? It’s working out, sleeping hard, and protecting her peace. These three things sum up everything for her. In short, she is excited to witness “new bridges and relationships being made.”

Best Wishes to Robin Arzon for the upcoming days of her life. Since she is a fitness freak and an instructor, of course, we are very sure that she is taking proper care of herself. Being her follower, it feels great to see Robin happy in her life, and now extending her family into four.

Also, she has a loving husband. The time is very crucial for her. Make sure you follow Robin Arzon on her  Instagram account, for more updates.

Also Read: Nikki Reed Is Pregnant With Her Second Baby: How True Is That?