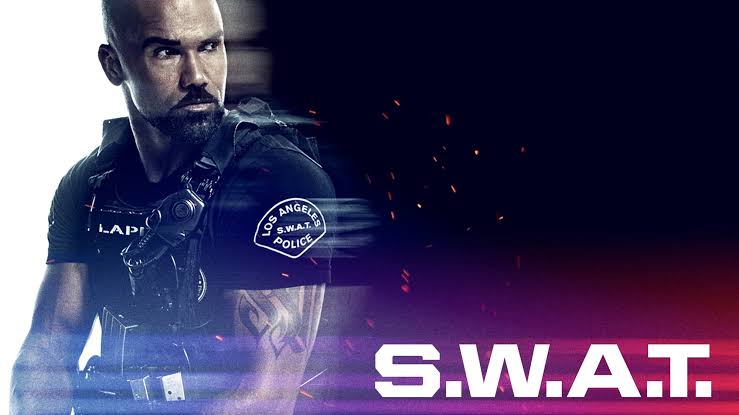 S.W.A.T’s season 3 is all set to come back with its 13th episode this Monday. Last Week on January 22, 2020, Wednesday, the 12th episode of S.W.A.T season 3 aired, and it was titled ‘Good Cop.’ The upcoming episode of S.W.A.T will be airing this week, and we will be talking about the release date, streaming, and everything we know about it. The article contains spoilers, so proceed with the utmost care.

You can watch S.W.A.T season 3 episode 13 online on  CBS as well as on the mobile app of the same name. You can tune in to  CBS at the above-mentioned timeslot for the people with a cable subscription for the channel.

The show also premiers on DirecTv, Fubo TV, YouTube TV, and Amazon Prime Video. The episode can be streamed at unofficial platforms as well, but in that case, it won’t benefit the creators of the series much.

This is the third season of the action, adventure, the crime drama is developed by Aaron Rahsaan Thomas and Shawn Ryan, whose first season came up in 2017. The show brings into the limelight a sergeant Daniel ‘Honda’ Harrelson, a lifetime Los Angeles citizen and former Marine, who has been tapped to lead a new ‘Last Stop’ special weapons and tactics unit. His loyalty and dedication to serving the people in his group make him a leader to build a bridge between the force and the community.