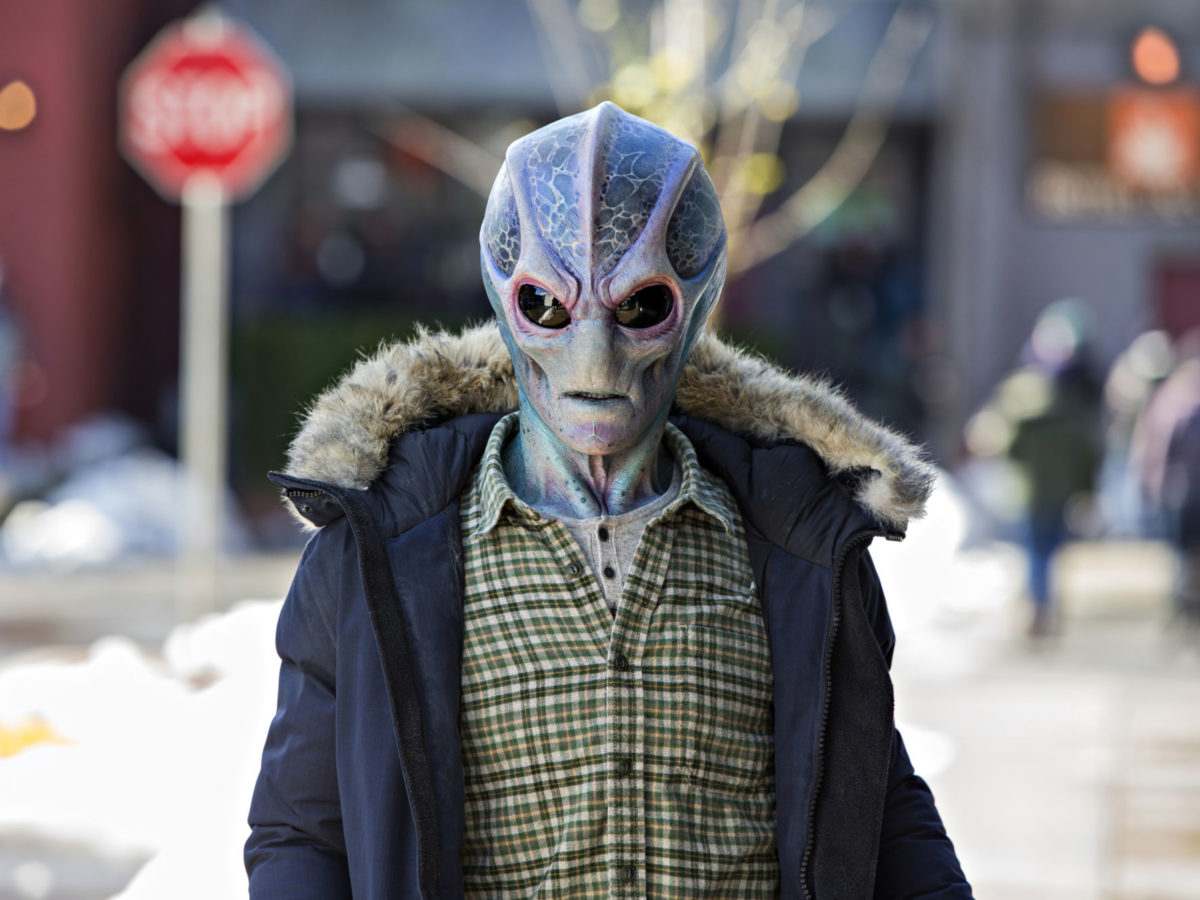 What is Resident Alien about?

Resident Alien is an American science fiction comedy television series, which has been adapted from the comic book series of the same name. Created by  Peter Hogan and Steve Parkhouse, this story is about an alien who crashes to Earth and lands in a remote town situated in the Colorado mountains. In order to adapt to his new environment to live in, this alien takes the identity of a town doctor.

His mission was to destroy the earth, but he was frightened when he realized that a 9-year-old boy could see him in his real alien foam. The series begin premiering on January 27th, 2021. Since then, the show is slowly picking up its fanbase. And since the last four episodes, it only increases. Later in this article, we will discuss Resident Alien Season 1 Episode 5.

The last Episode of Resident Alien, Episode 4, was titled Birds of the Feather. In this episode, we see the episode beginning with the dream of Harry. In that, he was not alone. With him, there was his alien wife and also a baby alien. All of them were together standing in front of the crowd, who were all cheering for the family as the whole of the town accepted this alien family.

This was the sign that living with the humans has begun to change him. As only humans dream. In this episode, we see funny events such as the scene where Harry steals Jay’s burrito, Harry kissing a woman for the first time. Along with that, there were also events where Harry was trying to learn the basic concept of Baseball and all of the other athletics in general. 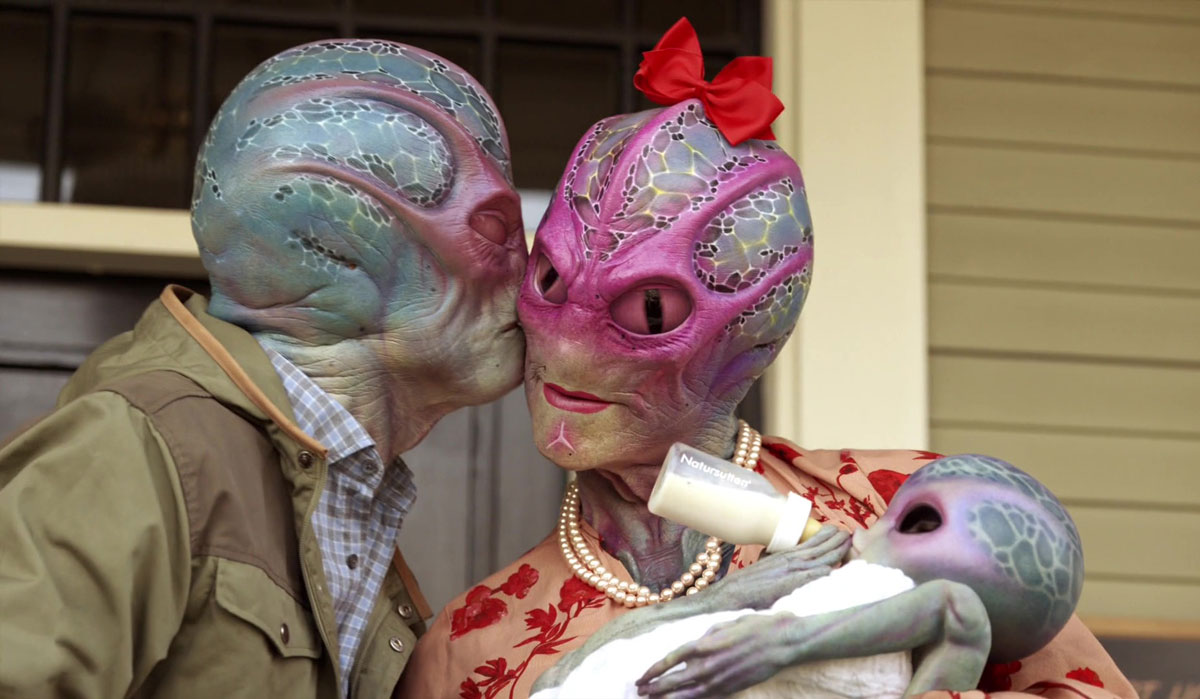 When Harry was invited to a party set by Max’s parent’s the kids stole his key to the cottage and made copies of them. This was to because they could enter his cottage when they want to. Further in this episode, we also realized that the U.S government is looking for Harry, and they have sent their spies to find Harry. Till now, they are unsuccessful in finding Harry.

More along with the episode, we saw the kids entering Harry’s home and get zapped by one of the devices of Harry. Harry soon finds them out, and fortunately, they were all above. The story gets more complicated when Harry realizes that the human Harry actually has a wife!

In most parts of this episode, we see Harry realizing that he is lonely. Harry is fighting his depression. But we don’t know if it’s the body of the Human he has taken. This could also be the feeling of the alien itself. But we can be sure of one thing that harry is feeling lonely a lot lately. Maybe this is all because of the human he has been residing inside. We also learn that Alien Harry took the mission to destroy humanity after she was dead.

What to expect in Resident Alien Season 2 Episode 5?

The next episode is described as A surprise visitor visits Harry. This visitor invites Harry to a marriage. For aliens, this is a stressful human institution, which he needs to familiarize himself with. We saw in the last episode the arrival of Isabelle and harry Vanderseigle’s wife. If you know Harry told everyone that his wife was dead, seeing her alive will indeed raise many questions. We will see the impact of All of the incidents that took place in the last episode in this latest episode of Resident evil.

When will Episode 5 release, and where to watch it?