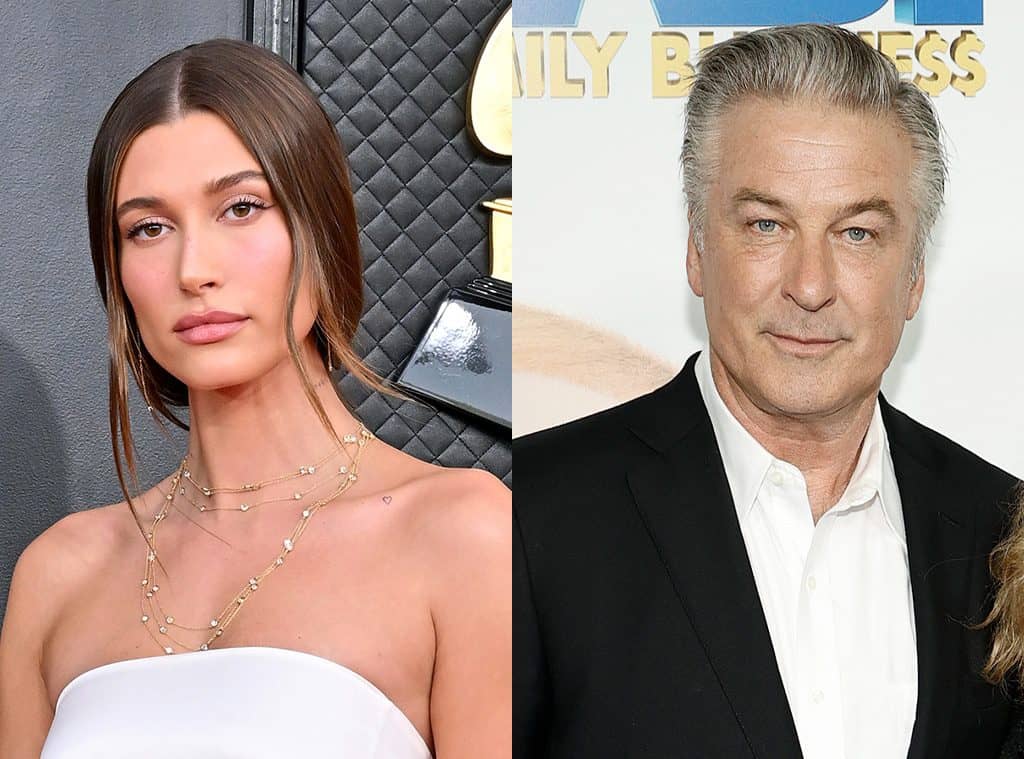 The modeling world has seen a steady rise in the number of audiences it acquired over the past couple of decades. Modeling is seen as an art, a profession that is considered pretty crucial by a lot of people who see the field of modeling as something which is far more than just entertainment.

The United States of America is known to house a lot of models who are well-known all around the world. We can even say that the country is a trendsetter in the field of modeling.

Models in the American Modelling industry are widely known to own a lot of fame and fortune. They are also known to create a huge fan base within a specific amount of time due to the reach they get worldwide for being a model in one of the prominent countries in the world, which are known for its advertising capabilities.

The United States has been one of the prominent countries to shelter the world’s leading professional models like Bella Hadid and Kate Upton. We cannot forget about the Kardashians, though. They all fall under the list of America’s elite female models.

This list is joined by a model who has achieved her peak in recent times. It is Hailey Baldwin we are talking about. Hailey has been one of the most frequently searched celebrity models all over the internet.

Hailey Baldwin was considered a successful celebrity model for signing and acting in popular advertisements belonging to reputed companies like Tommy Hilfiger, Calvin Klein, and much more. She was soon perceived as a young icon of fashion by a lot of young fans who loved her style of modeling.

Hailey Baldwin was prepared to be a celebrity from a very young age, as she was born to one of the busiest personalities in all of America. Hailey Baldwin is the daughter of the busy director-actor and producer Stephen Baldwin, who is known for delivering some of the best movies like Posse, The Usual Suspects, and much more. Some of those films still stand unique to date.

Hailey Baldwin got the attention of people all over the world once again. This time, it was not because of her looks and talents. It was because of her marriage to one of the most celebrated music artists named, Justin Beiber.

Hailey Baldwin is often confused with being a relation of a prominent American actor known as Alec Baldwin. The actor-director is considered superior for his fine acting work in his signature movies like Beetlejuice in 1988, The Hunt for Red October in 1990, To Rome with love in 2012, and much more.

The association with these celebrities was always left suspense for a lot of fans who are actively seeking the answers to the question, “Is Hailey Baldwin related to Alec Baldwin?” We are here to give you the absolute truth now!

Alec Baldwin is the Uncle of Hailey Baldwin, and both of them are the most active celebrities in the Baldwin family currently. Hailey takes care of the modeling field whereas, on the other hand, whereas Alec handles all the acting parts.

Alec Baldwin is currently stuck in a big pile of trouble for the actions which took place during the direction of his next film Rust. He is charged with involuntary manslaughter for an accident that took place during the shoot. This has triggered his name, becoming one of the most googled celebrity names recently.

On the other hand, we have Hailey on the trending list for her gloomy appearance after getting to know about the worse conditions of her uncle, Alec.

Both these celebrities share a very close link as they belong to the same bloodline. Hailey and Alec are currently on the lookout for a rescue from this critical state which could end up bad for the reputation of Alec’s acting career. Let us side with the truth and hope the best for everyone now.