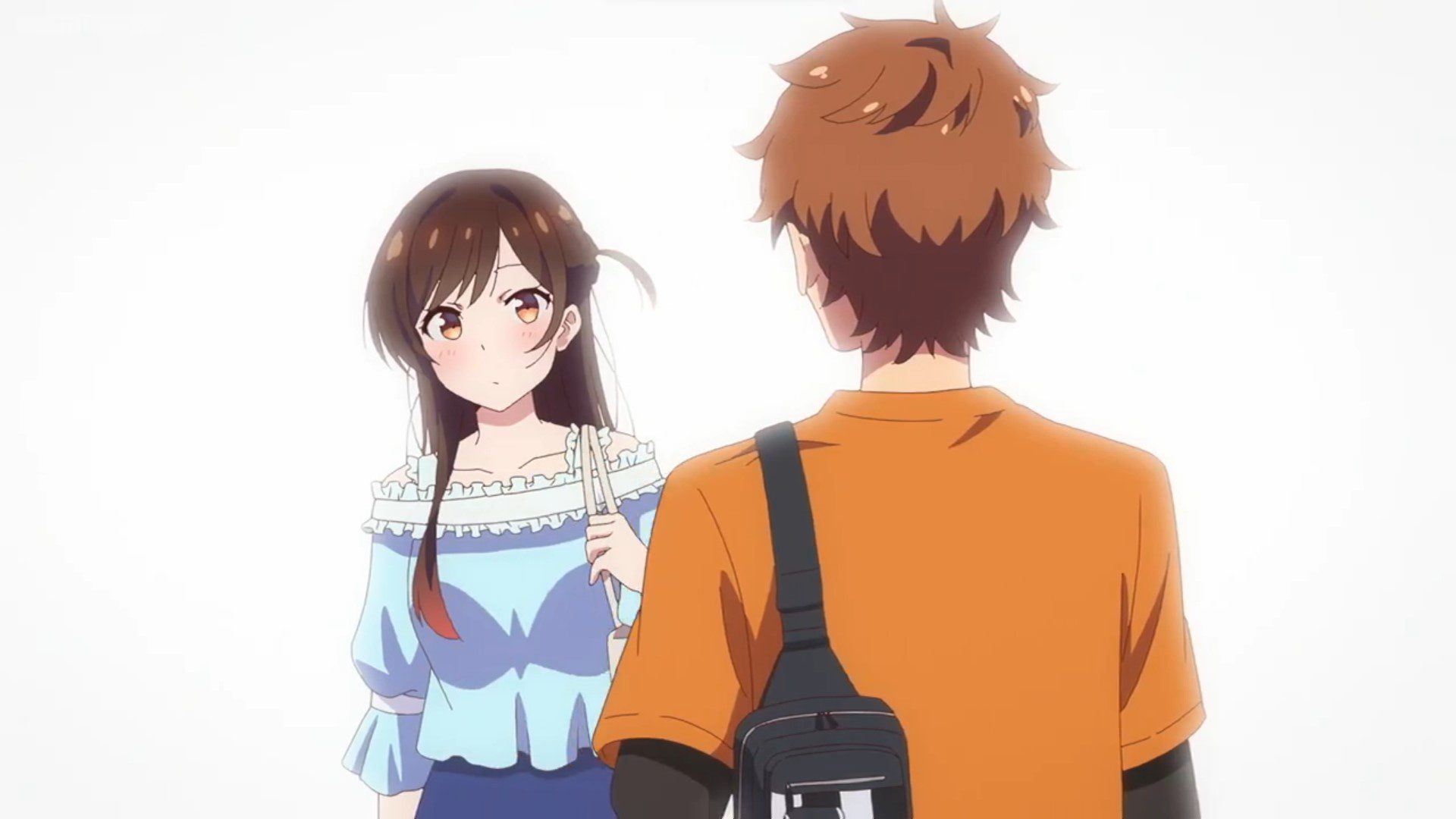 Will There Be A Rent A Girlfriend Season 2 Episode 13?

While the latest episode only showed the worst part of following a dream, something will happen in the upcoming episode of the Rent A Girlfriend series, thus the reason fans are searching for if there is going to be episode 12 of Rent A Girlfriend Season 2 or not.

The episodes start with Mizuhara working hard toward her dream to become an actress. Since her grandmother has not had much time left, Mizuhara’s parting gift to her grandmother is to let her see Mizhuara on a big screen. However, even after working so hard, she does not get selected for the play and looks at her grandfather’s photo while crying.

Then we see the past of Mizhura living with her parents where we learn that her dream came from her grandmother who was an actress when she was young and when she said she was going to be an actress, her grandfather was supportive. While pursuing her dream, Mizuhara’s grandfather gets into an accident and dies. Her grandfather’s last words for Mizuhara were “Dreams come true if you wish hard for it”. 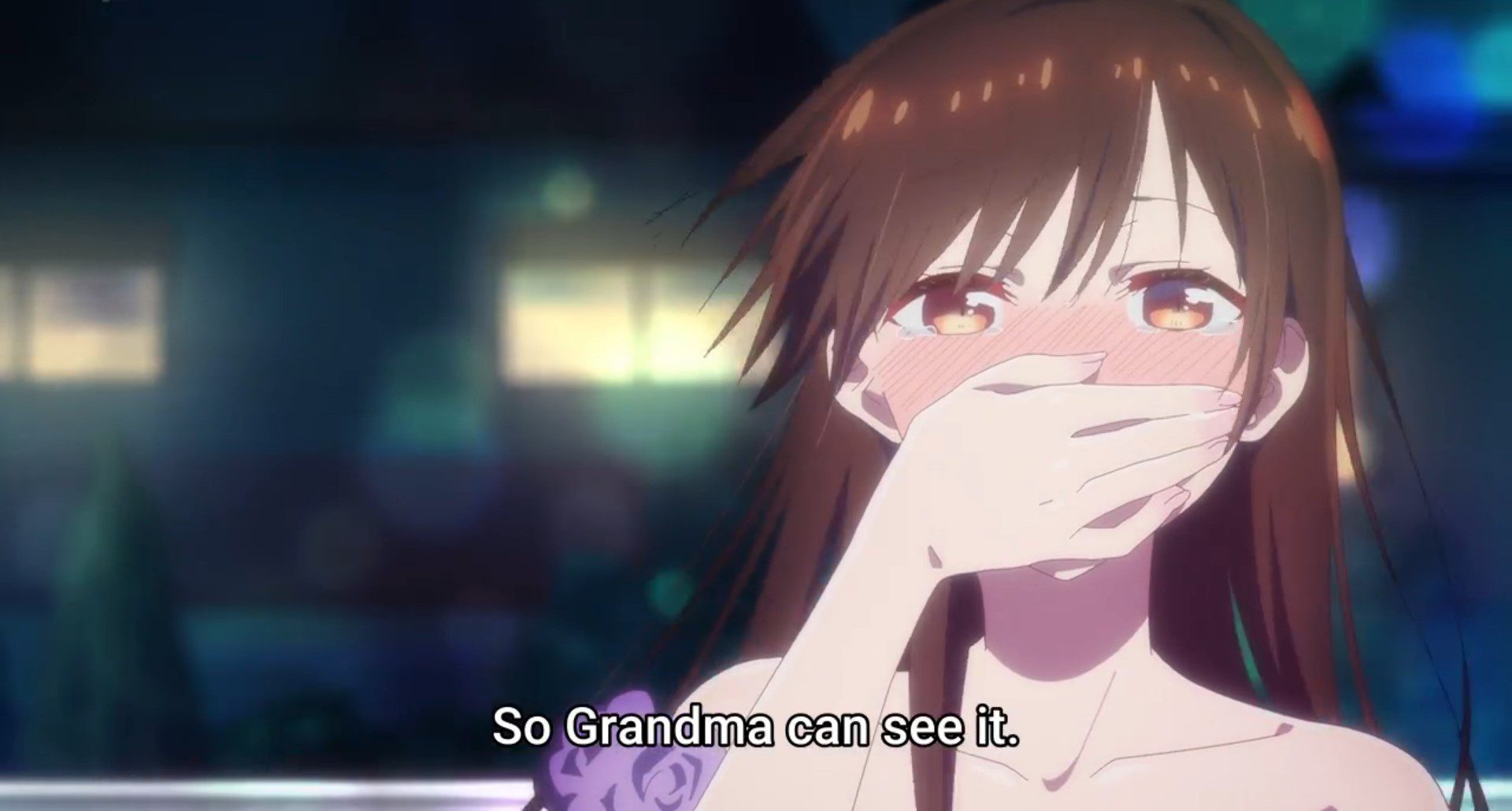 Will There Be A Rent A Girlfriend Season 2 Episode 13?

Unfortunately, there won’t be episode 13 of Rent A Girlfriend Season 2 as Rent A Girlfriend Season 2 was scheduled for only 12 episodes just like the first season of the anime. These schedules are very typical for the anime as the production for the series comes at a budget and fans will have to wait for new seasons or other installments to come in.

You can binge-watch the whole two seasons of the Rent A Girlfriend series on Crunchyroll. If you are strapped for cash and cannot afford a subscription for the aforementioned streaming platform then don’t worry you can also watch Rent A Girlfriend seasons 1 and 2 for free on Muse Aisa’s Youtube Channel free and legally.