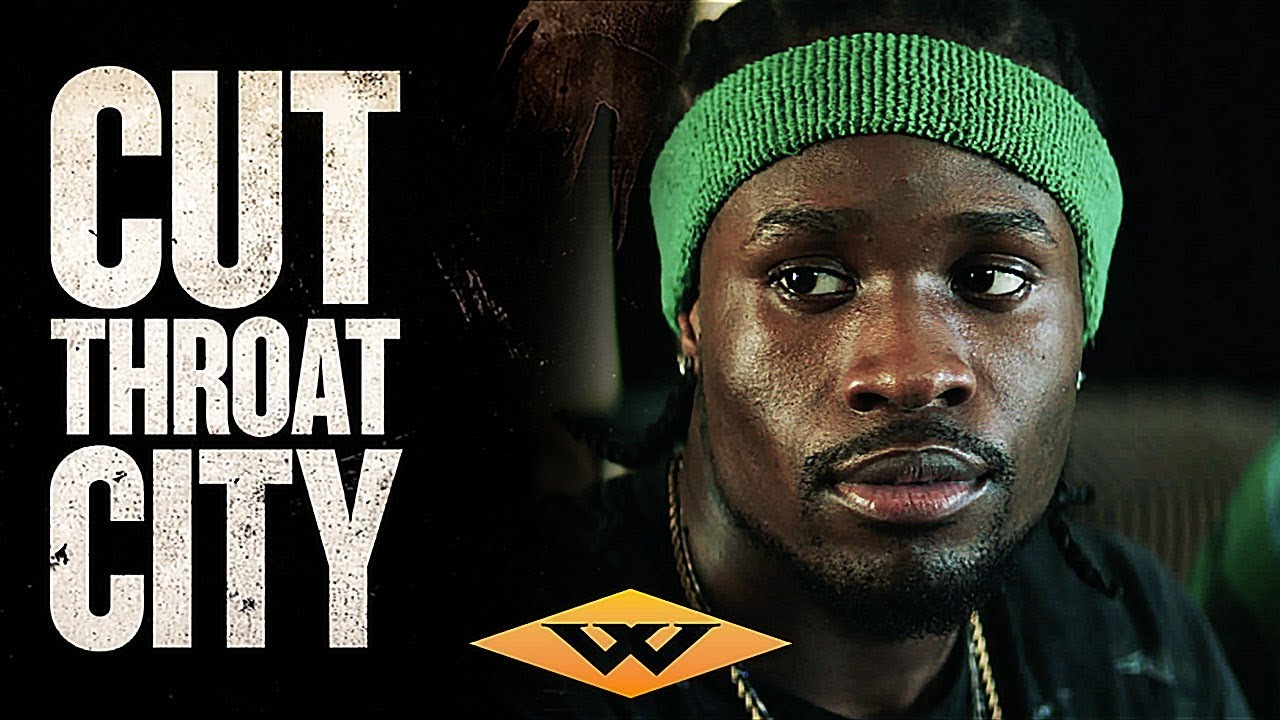 Cut Throat City is an American action drama film that is based on a screenplay by Paul Cuschieri. It is directed by RZA and is a story about four friends and their boyhoods. The story of this film is quite sensitive and unique; it has the flavors of brotherhood, love, drama, and the surprising gangster element too. The entire movie focuses on the lives of four friends turned brothers that have to deal with the consequences of a hurricane and then the misery after that. Following this, someone falls into uncalled trouble.

If you are someone who is fond of action and uncalled drama, this movie is a must-watch for you. As it not only showcases some thrilling action but also has hints of drama and touches of friendship and brotherhood. Making it one of the most highly anticipated movies of this year. 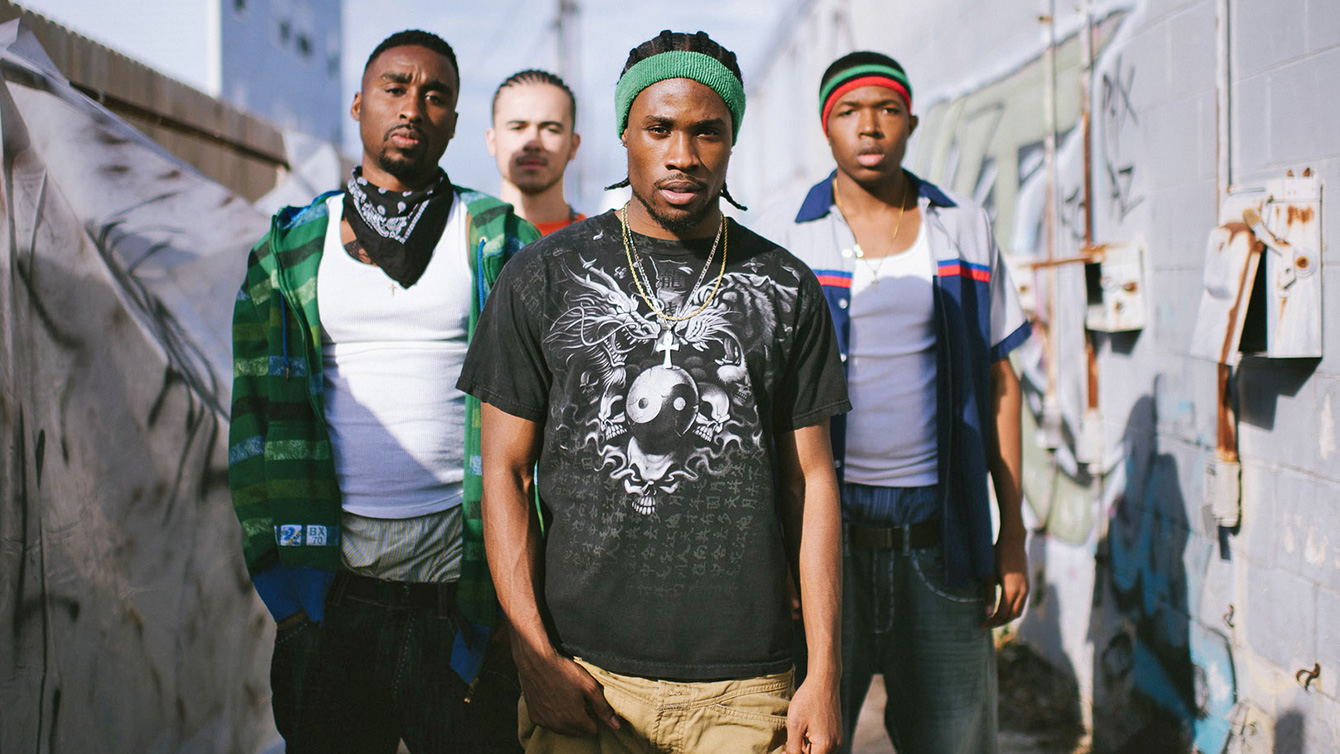 Along with some extraordinary theatre names, this movie has some big names too.

The movie is based on the consequences of hurricane Katrina that leaves the city of New Orleans in a devastating manner. Now, the four main leads of the movie, are left with no jobs in hand and their families to feed. With no hopes and options left, the four friends reluctantly take up an offer to carry out a heist, turning the situation and eventually becoming gangsters. This dangerous heist has to be pulled in the heart of the city, but things don’t go according to the plan and the four friends find themselves in trouble, after which they begin running and are chased by two relentless detectives and a neighborhood warlord who thinks they stole the money from the heist.

Following which they hide and run till their lungs give out, trying to save their lives. The movie gets Interesting when the drama genre comes into the play and adds some laughter to the movie. With good music and perfect screenplay, this movie promises to sate the audience’s minds and hunger for good movies. And with its main focus on the life of four boys, it’s just one of those movies; everyone can relate and have a laugh about it. 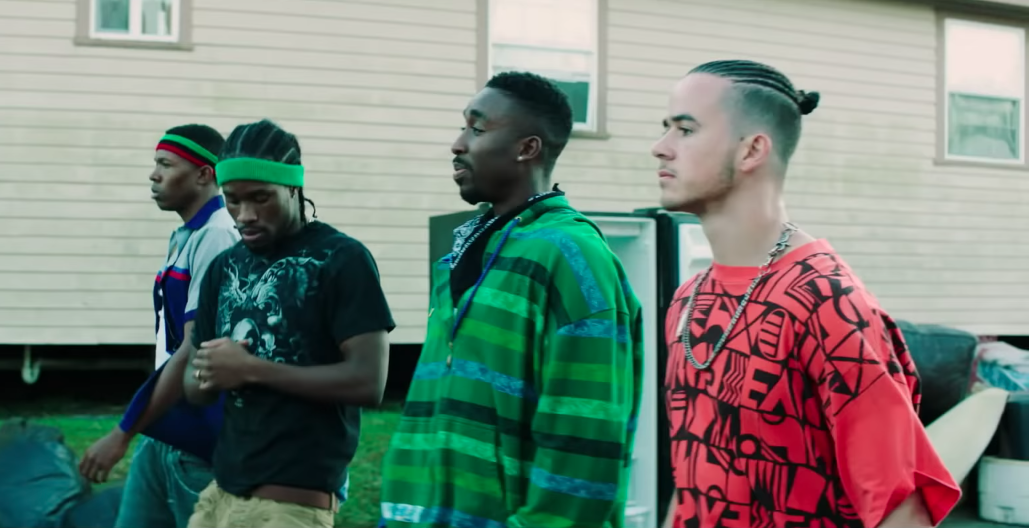 Cut Throat City will be released around Fall 2020. The movie was originally supposed to be released on 10th April 2020 but was delayed due to the ongoing Coronavirus pandemic. With the movie ready to baffle our minds, the makers of this  American drama are trying hard to give us the movie as soon as possible. According to some inner sources, the next date that the makers have reached out to is mid-June or June end, with hopes that this date is met, we all can simply wait to have our minds blown and hearts won by this hyped and unique American dramatic film.

With almost two more months to go, this movie has kept the audience eagerly waiting for what promises to be one of a Lifetime movie, with drama, action, surprises, and uncalled yet hilarious trouble.

The People’s Court Season 26 Episode 20: Release Date & Where To Watch