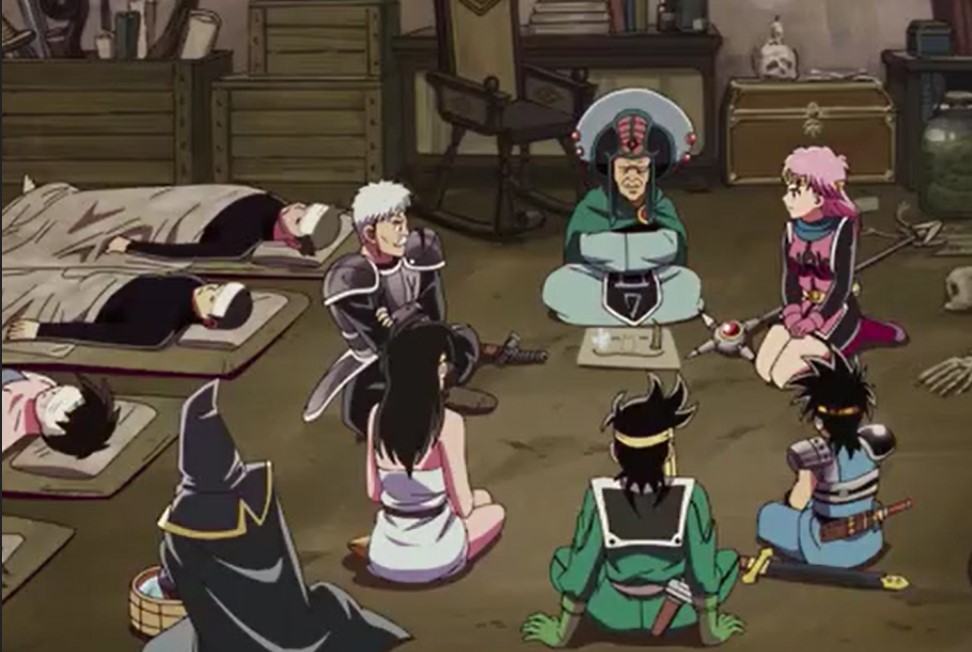 Earlier in the Dragon Quest: The Adventure of Dai anime, After escaping the death by Blizzblaze, hand’s uncle, Matoriv, welcome Dai and others. Maam realizes that Mortov has not changed since he was going after her chest, saying that it has ripe. Maam tries to punch him, but he teleports himself, and she knows that he is a pervy uncle. Matoriv comments that she has changed Maam’s diaper ever since Maam was young. Buduck reveals that Matoriv is a mage who fought the Dark Lord with the Hero.

He also served the Papnica royal family, and his name was the Grand Sorcerer Matoriv. Maam comments that her uncle was in Master Avan’s party. Matoriv asks where Maam’s mother is, and if she is single, he can marry her. Maam reveals that Matoriv used to visit their home a lot, but she did not know that he was hiding here. Buduck comments that no one could be more helpful than the Grand Sorcerer Matoriv.

Dragon Quest: The Adventure of Dai Episode 17 will be released on Saturday, 30 January 2021, at 9:30 AM JST. The latest episode of Dragon Quest will be released every Saturday. Watch this Anime officially on Crunchyroll. Take a look at the details and preview below. 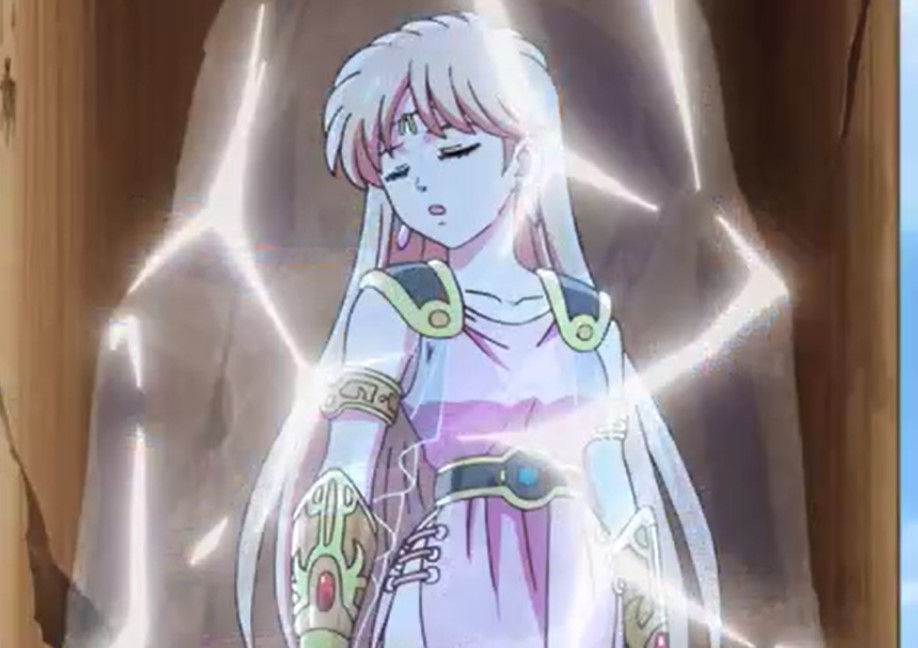 Amy asks Matoriv to help them rescue Princess Leona, and Martoriv is surprised. Maam said that the Princess of Papnica is being held on Vakge Island. Amy comments that she is sure Matoriv can overcome the enemy’s strange spell. Matoriv said he is done helping the royal family. Earlier, Princess Leona was freezer by a Blizblaze spell that for her to be unfrozen, they have to kill Blizzblaze.

Matoriv said that when the Dark Amy was attacking the royal family, they used him to fight for their side. Once peace came, the royal family has abandoned Matoriv, and others were turning their backs on them. Matoriv thinks that he was going to become the advisor to the king after the battle was over. But he was constantly badgered by other officials. Matoriv thinks that they were just jealous of his skill since he always surpasses them.

Matoriv concludes that the royals and nobles think about nothing but themselves. He grew tired of all of them and decided to live in this cave. Matoriv said he is done with heroic works for now. Even if he helps them for the last time, they will forget about him again. Dai waked up and started to reason with Martoriv, who saw Master Avan in Dai’s eyes. Matoriv asks him who he is, and he said he is Dai, the last student of Master Avan.

Matoriv started to wonder why Dai is saying the last student of Master Avan. He realizes that it means that Avan is dead. Dai said that they want to avenge Avan’s death by defeating the Dark Army. Dai asks Matoriv to lend them his strength in taking down the Dark Army. Matoriv replies that he is listening as a symbol that he agrees to help them. They both went outside and saw the Legendary Forbidden Magic. 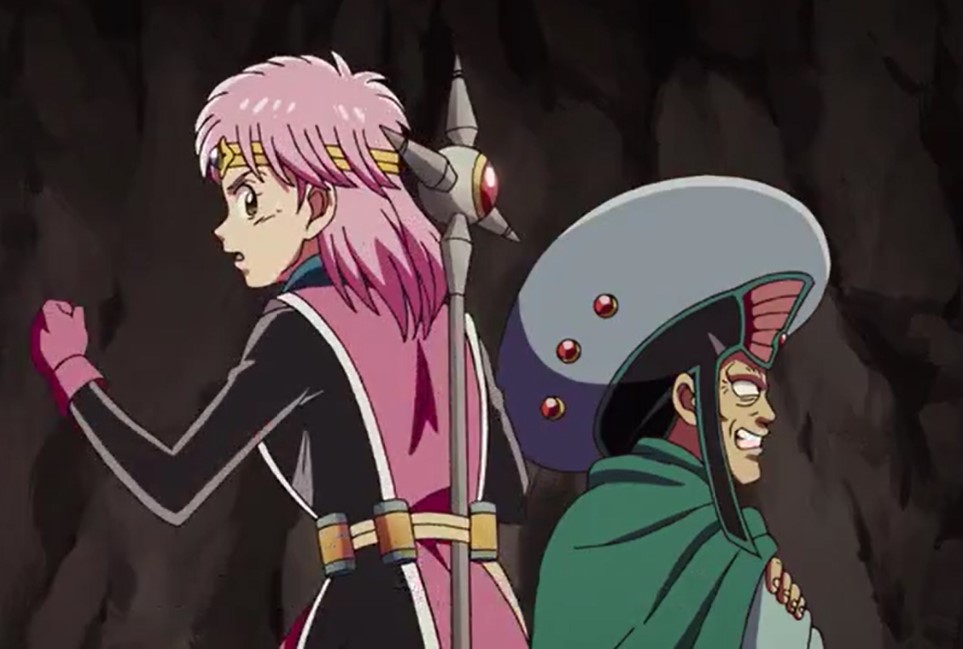 While Flazzard is relaxing near a frozen Princess Leona statue since he knows that they will come to save her, Matoriv reveals that the forbidden magic is so dirty that its use is banned. Anyone who uses it becomes a Parian among Mages, and Amy asks how they can save Princess Leona. Matoriv said they would break the Blizzblaze cursed field by destroying the two spires. Buduck and Maam said that he could leave that to them, and he shows them the materials that they are going to use.

Matoriv saw Popp commenting about using magic and asks Maam to lend him. Maam said Popp is Avan’s student and a Mage. Matoriv said he has never seen a Mage who looked so weak. If he doesn’t do something, Popp is going to die out there, and he will train him with a special hard course worse than Avan’s. At the Dark Amy HQ, Lord Hadlar is planing to send enforcement to back up Blizzblaze.

He told his army that they would circle Dai and his crew then wipe them out. Popp had a hard training day and night with Matoriv. After the training, Matoriv realizes that they are ready to save Princess Leona. They head out to encounter Blizzblaze and the Dark Army. Dai and Buduck are planning to destroy the cursed field around the tower castle.

You can get the latest episode of this Anime on Crunchyroll. Take a look at how Dai and others escaped the battle with Blizblaze, Dragon Quest: The Adventure of Dai Episode 16.