The ongoing Korean Drama series Adamas is nearing its end and the mist is starting to get cleared. Seeing Soo Hyun’s commitment to bringing justice to Lee Chang Woo, and the mishaps that followed, we are excited to see what happens next.

Adamas is about the flight for justice. Twin brothers, who are blessed with two father figures, are also cursed with the loss of one with the loss of another on the way. Ha Woo Shin and Song Soo Hyun are the twin brothers, both played by the actor Ji Sung, and are created with contrasting personas. Soo Hyun is a public prosecutor whereas Woo Shin is a best-selling novelist. One similarity between them would be that one puts an end to the mystery while the other writes about it.

The brothers are united to save their biological father from the false charges of murder. It happened 22 years ago when they were still children. Their step-father was murdered and the case was never solved. After all these years, it has come to their notice that their biological father is being suspected of this murder. Kim Seo Hee and Eun Hye Soo are the other characters introduced later in the series where Seo Hee is played by Lee Soo Kyung and Hye Soo is played by Seo Ji Hye. The fantasy-romance series is directed by Park Seung Woo and written by Choi Tae Kang.

What Happened In Adamas Episode 12?

After the bomb incident in episode 11, the 12th episode made Su Hyun realize the actual reason behind the attempt at the bombing. Hwang Byung Chul, the presidential candidate was the target. As a result, Su Hyun goes ahead to warn Byung Chul about it and successfully stops him. Right at that second, both of them watch his car explode before their eyes.

Episode 11 witnessed Ms. Kwon accusing the chairman of committing the murder. In this episode, Su Hyun is found asking Seo Hee to provide a false statement against Kwon, the chairman. On the other hand, Woo Shin talks to the chairman and concludes that they were betrayed by Lee Chang Woo. The betrayal is how Lee fooled the chairman and misled him into thinking that it was the real Adamas. It instantly put Lee’s life in danger.

Later in the episode, Woo Shin admits to Soo Hyun that Lee Chang Woo is their biological father. Hearing this, Soo Hyun leaves everything to meet Chang Woo and insists to be his defense lawyer.

After the big responsibility that Soo Hyun took upon himself, the next few episodes bring a lot of expectations. Will Soo Hyun be able to prove Lee’s innocence? Or will the situation get worse for him? Without giving away much, previously we saw that Lee’s situation did get worse. While the bombing incident is still under investigation, SIH is getting ready to reveal something as the officers raid the chairman.

Besides these, the fans are expecting more from this series. There’s no romance angle in this series as it is mainly mystery and action-oriented. But it seems that some fans are still hoping to get their ships sailed. Since the series revolves around the twins’ story, it will be great to see more of them on screen. With only four more episodes, there is a lot of mystery to unfold and even lesser patience to wait.

When Will Adamas Episode 13 Release?

Episode 13 of the Korean mystery drama series Adamas is set to release on 7th September 2022. The series will be aired on tvN at 10:30 pm KST. Adamas will be available for international viewers as well on other streaming sites at:

What Is The Streaming Guide For Adamas?

Besides tvN the series is available on Disney+ and Disney+ Hotstar as well. However, the series will be available for the selected regions of India, Indonesia, Japan, Thailand, Malaysia Singapore, South Korea, Taiwan, Hong Kong, and Australia. 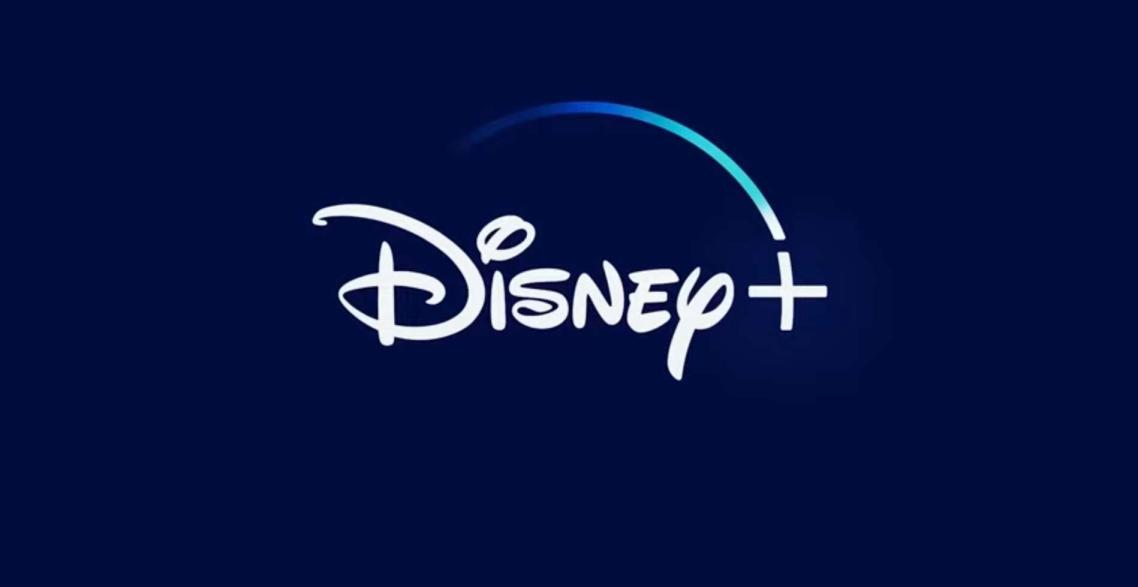