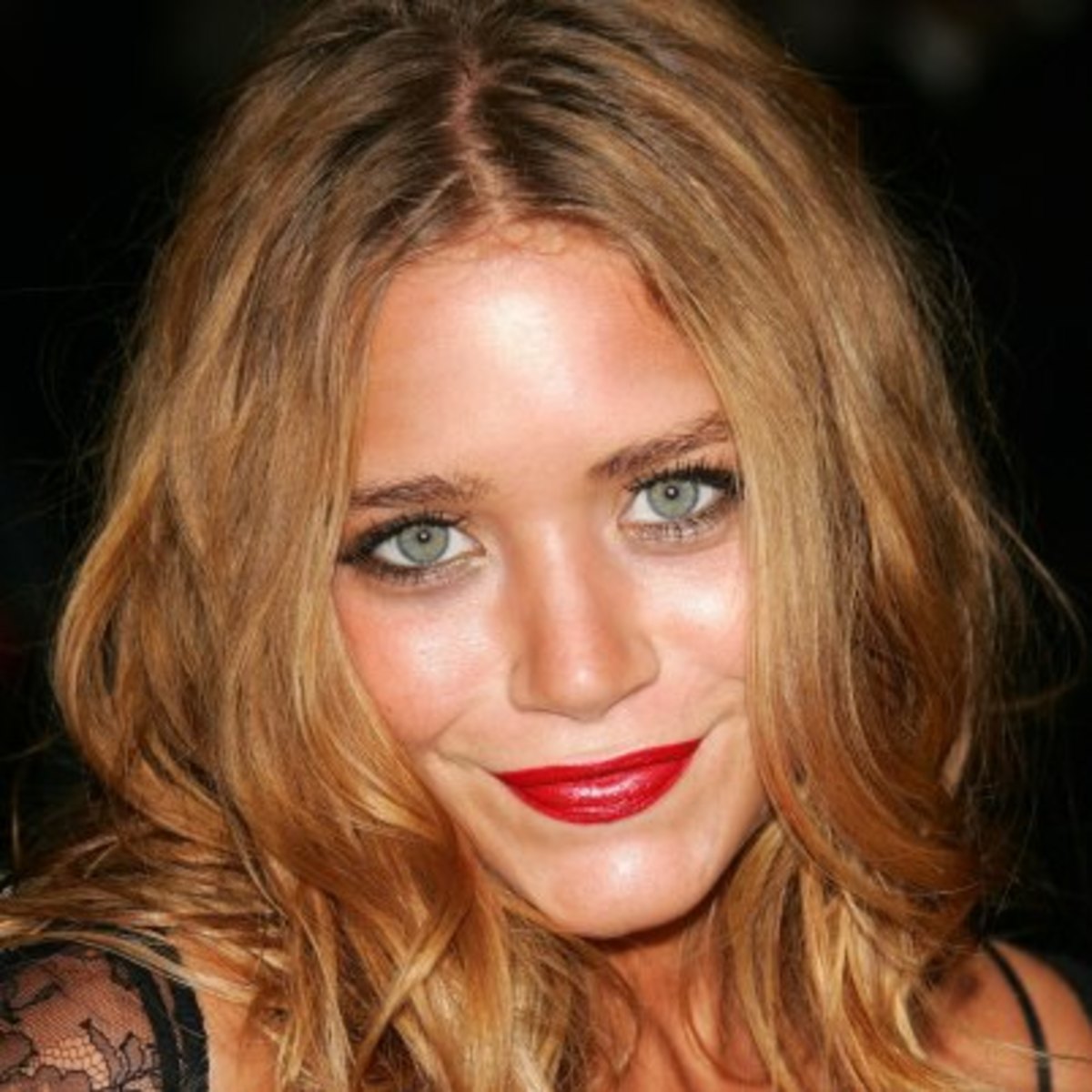 Mary-Kate Olsen is an American fashion designer and former actress. She is well known for the sitcom Full House which she acted in with her twin sister Ashley Olsen. Mary-Kate Olsen’s net worth will be discussed in this post ahead, along with some more important details! 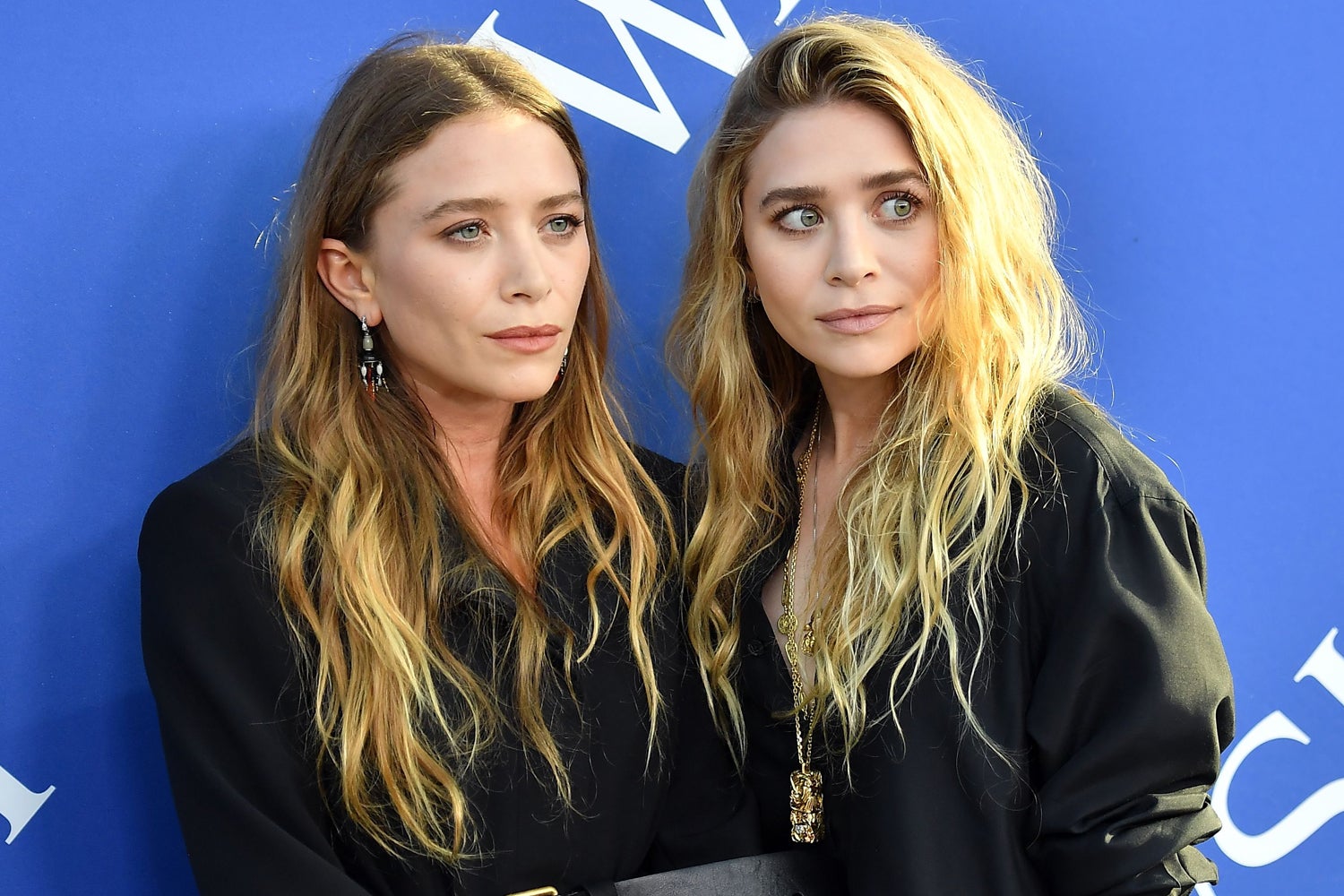 Mary was born on 13th June 1986 in California, US. Her mother Jarnette Olsen was a personal manager and father David Olsen used to work in real estate and banking. She has a twin sister Ashley Olsen, an elder brother Trent and a younger sister Elizabeth Olsen. Her parents got divorced in 1996. She also has two half-siblings Taylor and Jake from her father’s second marriage. Olsen along with Ashley attended the New York University’s Gallatin School of Individualized Study.

Her dating life has always been open to the public. Earlier, she dated David Katzenberg, Maxwell Snow and Nate Lowman. In 2015, she got married to Olivier Sarkozy who is around 12 years elder to her. In April 2020, she had filed for a divorce due to personal issues which was declined by the court as they said that the issue is not important or essential and can wait until the COVID-19 pandemic issues are solved. 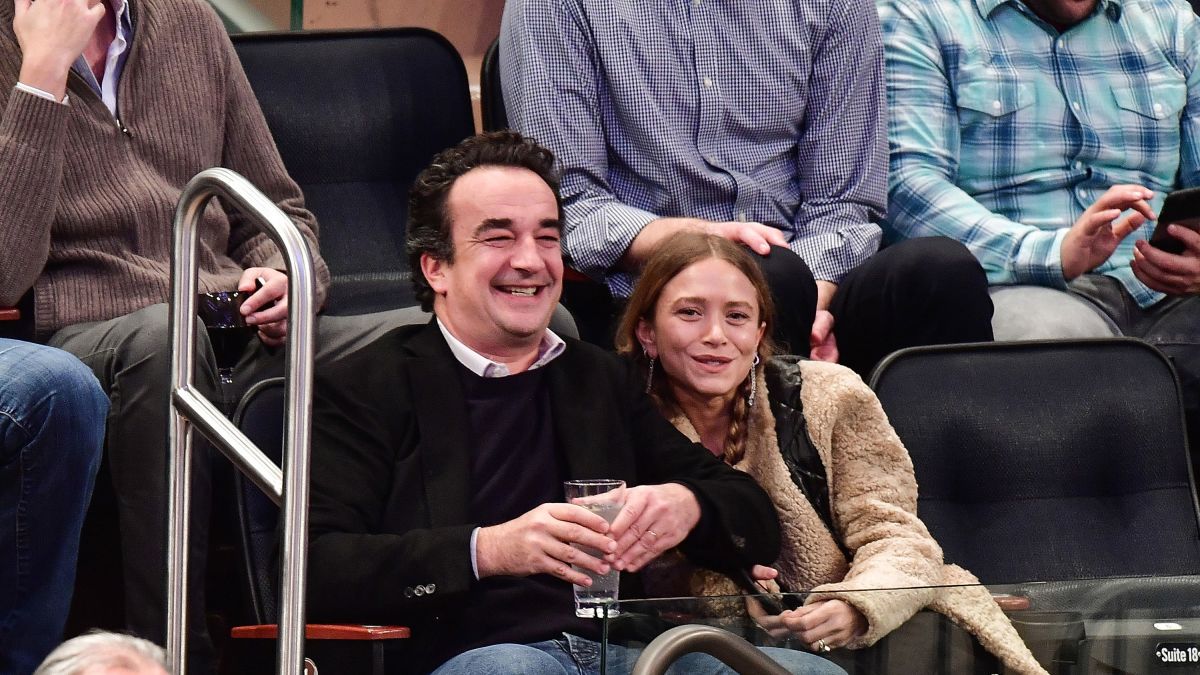 Mary-Kate Olsen with her husband Olivier Sarkozy at a Knicks game.

She was close with the late actor Heath Ledger to such an extent that after he was found unconscious, she was the first one to know before the police. She informed the police and also stated that she didn’t know anything about the drugs he consumed.

She started her career when she was only 9 months old with her sister Ashley in TV sitcom Full House. Later on, they went together to do To Grandmother’s House We Go, Two of a Kind, How the West Was Fun, and many more.

After Full House being a success, a company was created to produce products as Mary-Kate and Ashley’s brand. This was known as the Dualstar Entertainment Group. After doing many films and sitcoms, they were known everywhere and people started following their sense of fashion. There were fashion dolls of Mary manufactured by Mattel, Inc. and were sold out till 2005. In 2004, Mary and Ashley took over Dual Entertainment as joint CEOs. They had around 3,000 stores in the US and 5,300 around the globe. They turned 18 in 2004 and at that time their estimate was said to be approximately $137 million.

In 2012, Mary announced along with her sister Ashley that they will be retiring from the acting industry and would like to pursue their future in fashion. The Olsen twins started a clothing line as well as a beauty line called ‘Mary-Kate and Ashley: Real fashion for real girls’. In 2011, the Olsen twins collaborated with TOMS Shoes for providing footwear to kids who could not afford it on a global range. They won the innovator of the Year award in 2012. The Olsen twins had released a book together in 2008 called ‘Influence’ which talks about fashion and the change they want to bring to people’s life. 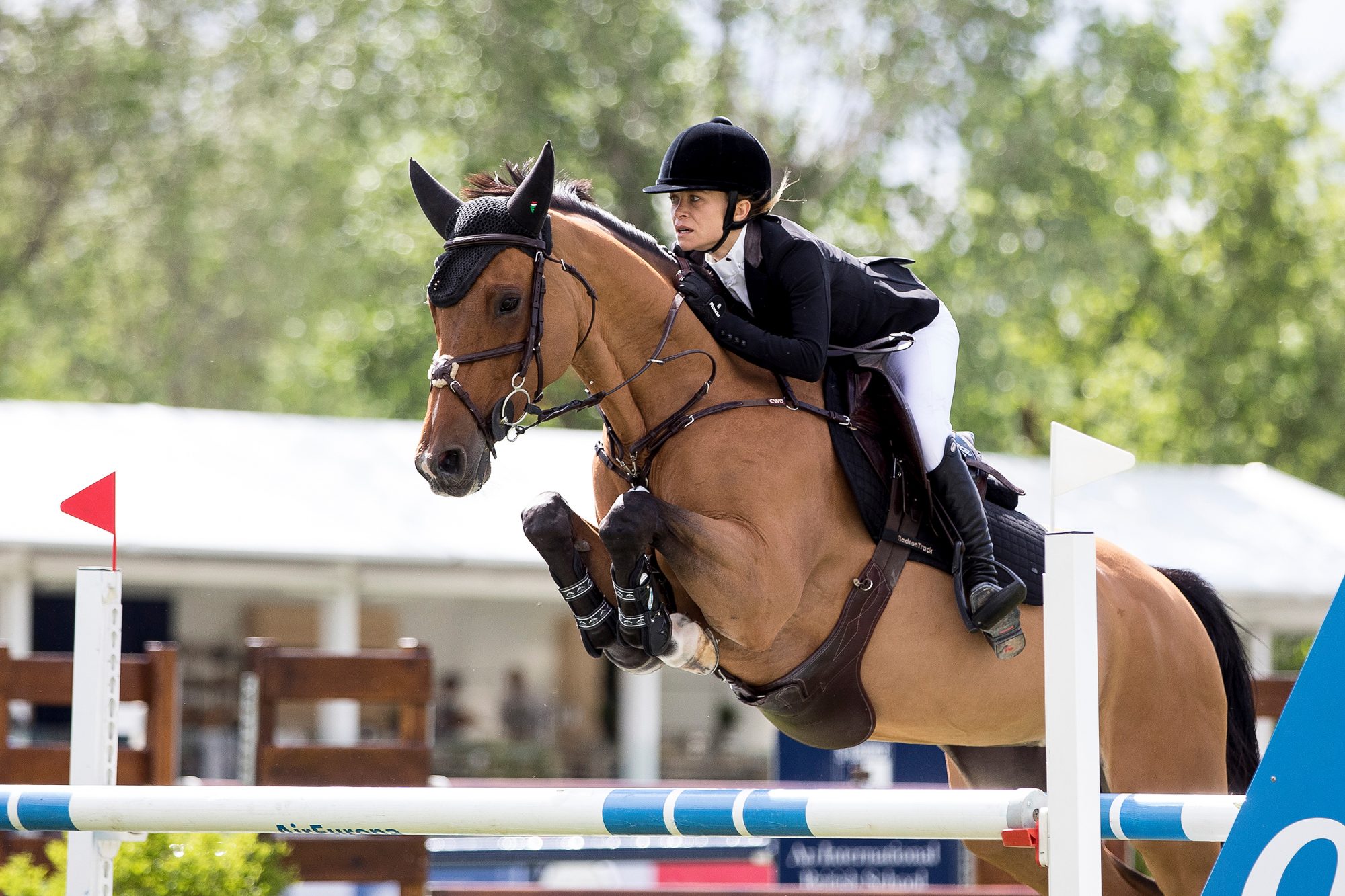 Mary-Kate Olsen participating in a horseback riding competition in Spain.

Mary always had an interest in horseback riding. She started training since she was six years old. She has been a member of the equestrian team during her school. Today, She is a competitive equestrian.

Mary Kate’s net worth is said to be around $250 million and for the Olsen twins, it is around $500 million combined. Their income earlier was mainly from acting where they charged around $2,400 per episode but the cheque grew to around $25,000 per episode and the maximum they received was $80,000 per episode. Their merchandise generated $1 billion in stores and online. They together own several townhouses worth $7.7 million. She has also earned from her fashion which was around $89 million per year.