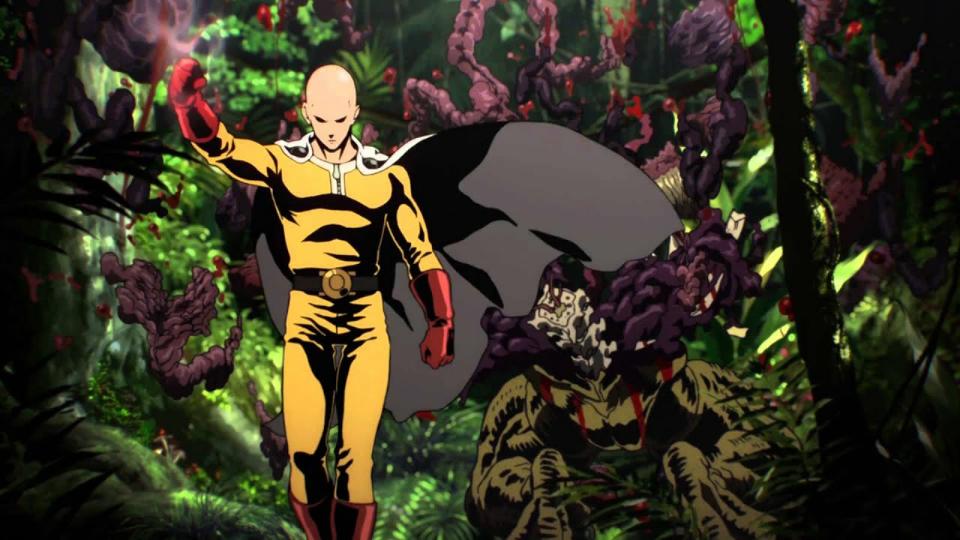 Before we begin, please note this post may contain official spoilers from the previous One Punch Man Chapter 116. If being spoiled is not for you, I suggest that you stop reading the post here. However, if spoilers don’t bother you, we can get started. Also, note that we did not create the spoilers or leak them.

One Punch Man is still going through the Monster Association Saga arc. The heroes have finally started to penetrate deep into the enemy territory. This now means we will be getting some super strong monsters going up against super-strong heroes. One Punch Man Chapter 116 revealed just how strong Drive Knight can become.

Drive Knight had to surpass his limits to beat the monster. We saw more than one different modes of Drive Knight in this chapter. First, he transformed into a form which gives him horse legs, then be transformed into a rocket), then into an armour look but Nyan was still handing him with ease. Finally, Drive Knight used his ‘Gold’ transformation. This was the look that gave made him look like a Super Saiyan. Thus, this Gold mode can easily be compared with Super Saiyan Mode because in this form Drive Knight looks completely like a golden man. 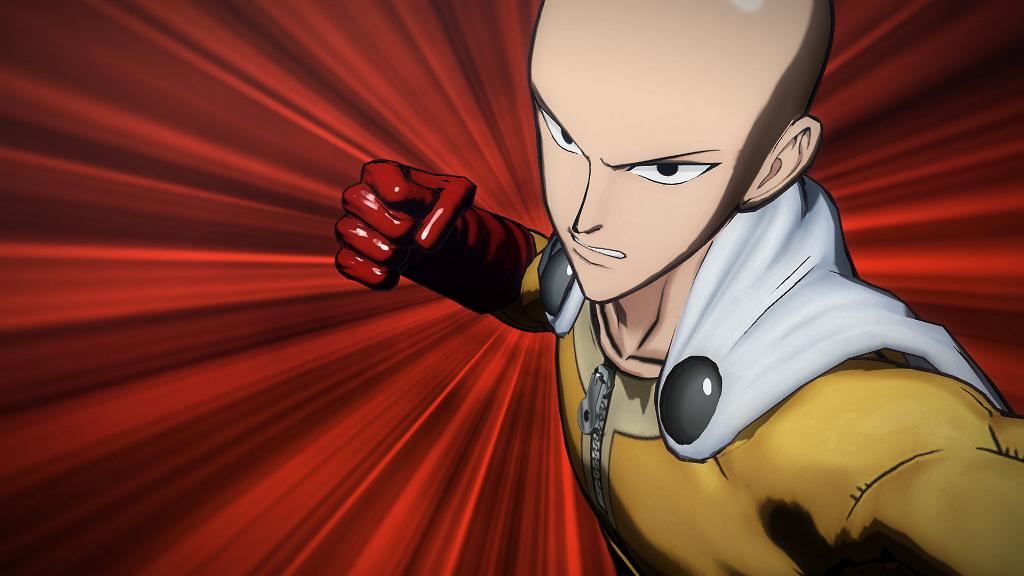 This was indeed a very big boost for his speed and strength. It allowed him to battle Nyan who is a very powerful monster himself. Overall the chapter was a great spectacle to behold. Do mention what your thoughts regarding One Punch Man Chapter 116 are and also the thoughts regarding Drive Knight’s new transformation.

One Punch Man Synopsis:
One Punch Man is a story of heroes battling monsters. Saitama the protagonist trains super hard to become a hero and is able to defeat all the monsters with just one punch. Since it is so easy for him to defeat monsters he searches for new avenues that could be his life thrilling as it all is so easy for him. There are also other heroes who have to work really hard to beat monsters. The series is a nice one to follow.