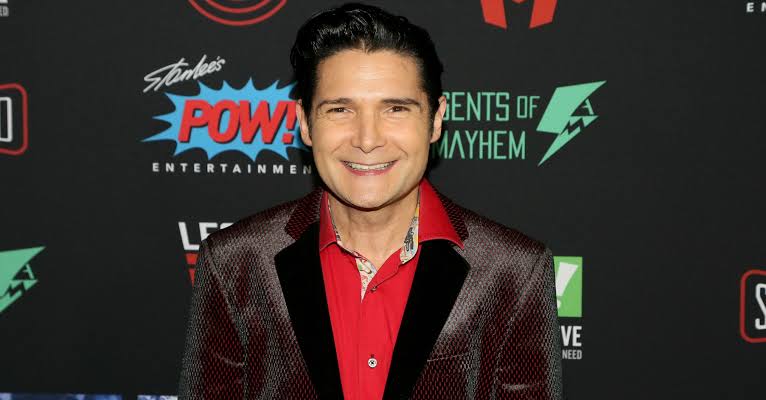 Corey Feldman is an American actor who is set to release his controversial documentary ‘(My) Truth: The Rape of 2 Coreys’, in the coming days. We’ll be able to witness the truth regarding what had actually happened with Corey Feldman in his childhood. In this post, I’ll be discussing Corey Feldman Documentary release date and where to watch it and also what the whole documentary is all about.

Before we begin, please note this post may contain official spoilers from this upcoming documentary of Corey Feldman. If being spoiled is not for you, I suggest that you stop reading the post here. However, if spoilers don’t bother you, we can get started. Also, note that we did not create the spoilers or leak them.

Corey Feldman Documentary Release Date and Where to Watch

Corey Feldman Documentary which is to be titled ‘(My) Truth: The Rape of 2 Coreys’ is set to be released on 9 March 2020. This release date is a special one because it marks the tenth anniversary of Corey Haim’s death. Corey Feldman has revealed that in order to make this documentary and release it he had to face many hardships because he is going to expose those who did these inhumane things to him and his friend.

What is Corey Feldman Documentary About?

When Corey Feldman was a kid he suffered child abuse in one of the most brutal wah possible. He wasn’t the only sufferer but also his late friend and as well as many kids in the past while he was growing up. Corey Feldman has claimed that the ones who raped him and his friend held some prominent positions in Hollywood industry which is why they were never caught and also has acknowledged that he does fear that he might be killed after the release of the documentary. 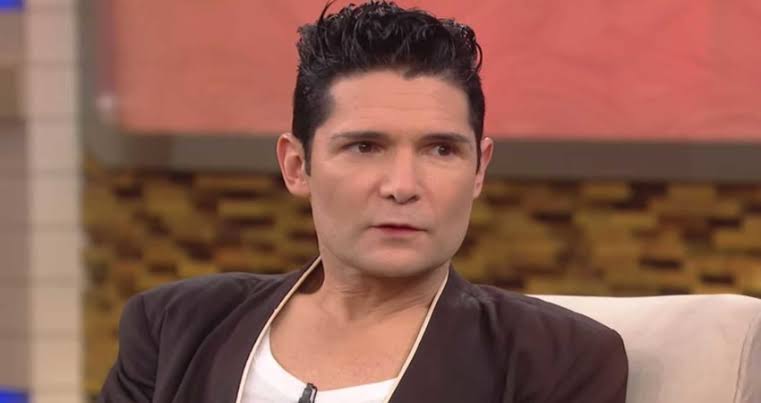 In the past, Corey Feldman has mentioned about this incident but he never revealed a name due to the fear of being hurt but now he has gathered some courage and is willing to go to any depths in order to expose these people. That is why Corey Feldman Documentary is such a big talk of the town right now because in this documentary he will be sharing the names of the culprits that did such horrible things. Corey Feldman also revealed that he got courage after witnessing other accused being brought to justice after recently ‘Me Too’ allegations went viral. He is hoping that he and his late friend will also get some sense of justice after he reveals the names of the culprits in the documentary.

This isn’t the only thing that will break our hearts. When we’ll hear what actually had happened with the two Coreys we’ll just bust into tears and feel really angry at the same time for sure. Most importantly, this documentary is going to bring about awareness regarding how evil our society has become and day by day it seems to be getting worse. Corey Feldman has increased the number of security personnel around him and his family. Corey Feldman is a very successful person in the Hollywood industry himself now. He earned his first credit in 1978 when he was just 7. Some of the famous movies that he was a part of while just being a kid in 1980s include Gremlins, The Goonies, The Lost Boys and Stand By Me.

Corey Feldman first made an attempt to share his sad secret back in 2013 when published ‘Coreyography: A Memoir’. This is the first time he opened about the abuse that he suffered as a kid but as mentioned above he didn’t mention any of the names. Now, he has revealed that he regrets not sharing the names of the culprits back then and now is hoping to make amends in the documentary ‘(My) Truth: The Rape of 2 Coreys’. We all hope that the ones who did it will be brought to justice no matter who it is. Do mention your thoughts regarding Corey Feldman Documentary in the comments section down below.