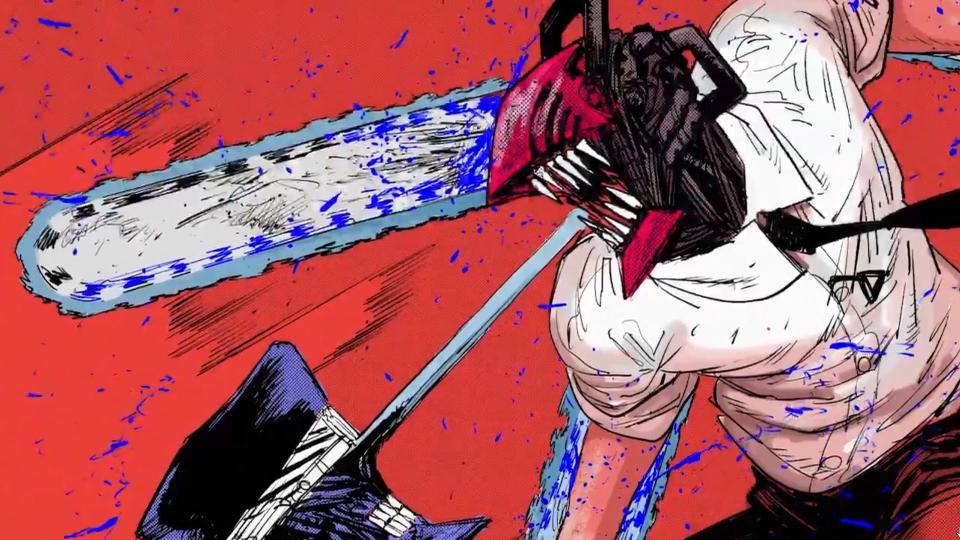 Chainsaw Man is a newly introduced manga and it is grabbing quite a lot of headlines with its really violent panels. This post is dedicated to the upcoming new chapter of Chainsaw Man and hence you will find some Chainsaw Man chapter 57 in here as well. If you do not like to read spoilers then I may suggest this is not the post for you. However, if spoilers do not bother you then you should indeed read this post.

The previous chapter of Chainsaw Man manga has got a lot of heads in complete shock as the sheer violence in the previous chapter was amazing to watch. In the last chapter, we saw the chemistry of Dam Kobeni and Violent Devil. The manga is building up the story of Violent Devil and we just got a glimpse of how powerful he can be. It was also revealed that the Devil was saved by Makima but strangely he cannot remember how. Denji, on the other hand, has received some serious beating and was almost sucked dry of blood.

What are Chainsaw Man Chapter 57 Spoilers/Predictions?

Let us move on to the happenings of Chainsaw Manga’s next chapter. Chainsaw Man chapter 57 will seemingly be a bit calmer than the last violent one. Some fans are scared to lose the Violent Devil. Yes, indeed it is possible that the artist wanted people to have a soft corner for him just so killing him off would be way too painful for fans.

This way he might have an epic death but that is just speculation, on the contrary, he might the even more powerful. Denji seems to be a cause of concern because of what happened to him in the last chapter, it will be interesting to see how the moment will affect his mind psychologically.

The official release date of Chainsaw Man chapter 57 is 09 February 2020 but the scans will be probably out by 07 February 2020. I do hope you avoid to read via pirated scans. 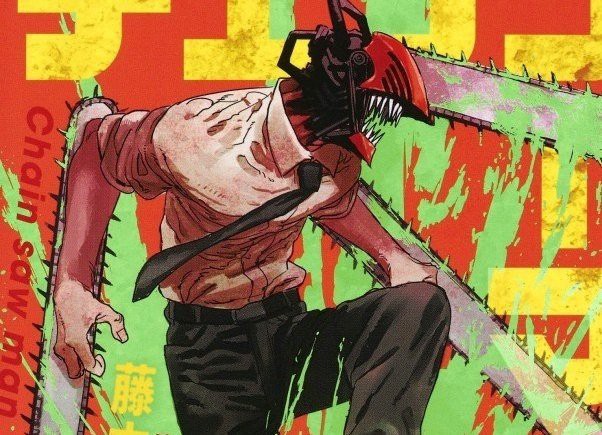 Where to Read Chainsaw Man Chapter 57?

You can read Chainsaw Man via Mangaplus and Viz Media websites and applications, they provide free new chapters to read every week. Now, the websites providing unofficial scans have been blocked for now but still, there are some sources via which you can read the most awful quality of manga. I suggest that you wait for the official release so that you get to read good quality stuff and support the official release at the same time.

The story is focused on a character named Denji who is a poor boy. Denji’s life gets completely transformed when he gets a chainsaw demon dog on his side. He makes the switch to a big city and takes up a job, that too of a demon hunter. How Denji develops in his new job and learns more about chainsaw is very intriguing to witness.