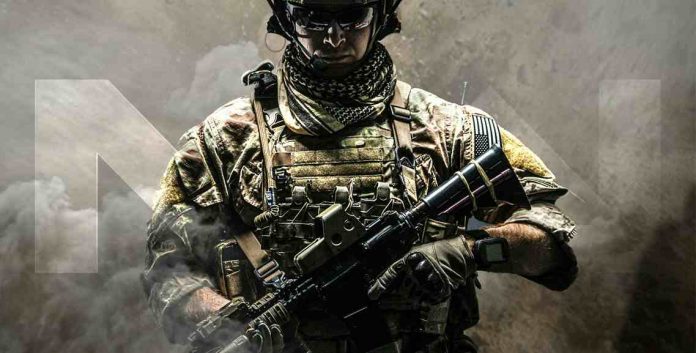 Call of Duty Season 2 has begun, and it was one best update that came to the game. There are many amazing maps and other things arrived, which makes it even more fun to play. With the start of the new season, there was a teaser in it which teased the much-awaited Battle Royale mode of the game. There were many rumors which suggested that the game had a BR mode in the game files. The map was also revealed alongside much other info on gameplay, weapons, respawn system, guns, and much more.

But afterward, there wasn’t any news on it, but now, with season 2 arriving, the rumors have been confirmed, and with it, the entire map much-awaited mode had been leaked in-game. The Battle Royale mode was teased in the official trailer for Season 2, featuring a mention of gas and a foggy glimpse of a new map. The game’s main menu also features a “Classified” section. A YouTuber by the name of YouTuber Ryan B said that the players that become the COD caster in a private match on the new Atlas Superstore map could access a rough rendition of the new battle royale map. 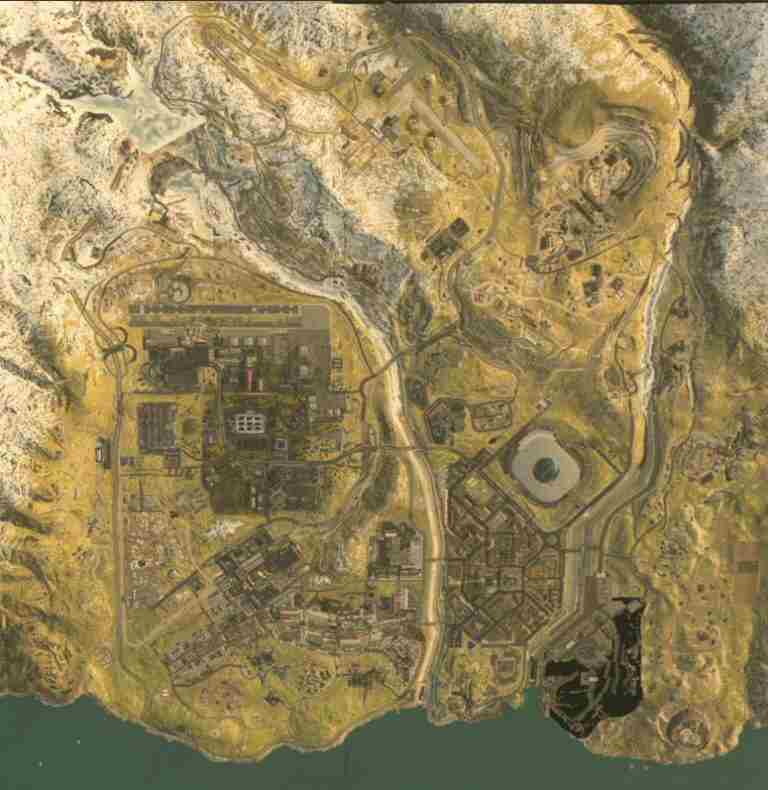 You can see the map above in which have some familiar places like a gulag, airstrip, sports arena, and a hydro dam. This map will have 15 different zones and with six major points of interest. There is one more thing that strengthens the rumors of the Battle Royale mode in the game. This incident happened right after season 2 of Call of Duty Modern Warfare released. On Reddit, a Redditor by the name Charlie Intel made art that you can see right down below.

Things like this can be faked by anyone, but the players began to circulate the image on social media, those images were taken down on copyright grounds. The picture was now deleted from the platform. One Redditor said that they received a notice from “Activision/Call of Duty” that this was a “copyrighted image containing key artwork for an upcoming video game Call of Duty: Warzone.”

Well, this proves and gives a strong indication that the Warzone name is real, and is indeed a battle royale mode. All this is great, but there were some more rumors which suggested that this mode will be made available as a separate, free-to-play game. A name like Call of Duty: Warzone is a name that suits projects like that. There isn’t any release date for it, but many reports say that players won’t have wait long. Hopefully, this mode will be much better than Black Ops 4’s Blackout.