Yuki after becoming a Vampire

Dark Knight, The Devil May Cry, is one of the most discussed anime of its time. With not only called famous but an amazing series that is still living in people’s hearts and minds rent-free. It is based on Vampires and stuff. People back then thought that would be another classic vampire anime with no new tropes or storyline.

However, as stated by many online, they have never been happier for being wrong and have turned into fans of this anime series when they witnessed its greatness. There have been questions and debates about who Yuki ended up in Dark Knight. So here is Otakukart to clear up all the doubts.

Yuki Cross is the main protagonist of the Vampire Knight series, a.k.a. Dark Knight. She decides with her best friend and heartfully tries to keep the peace between the day and night, in this case, the humans and the vampires at her academy, Cross Academy.

As she very well knows that if this peace breaks, that might be the biggest nightmare that would destroy both worlds for her and everyone else. She gives it her 200% but still, some personal issues come along the way and potentially disturb her plan to keep the peace. 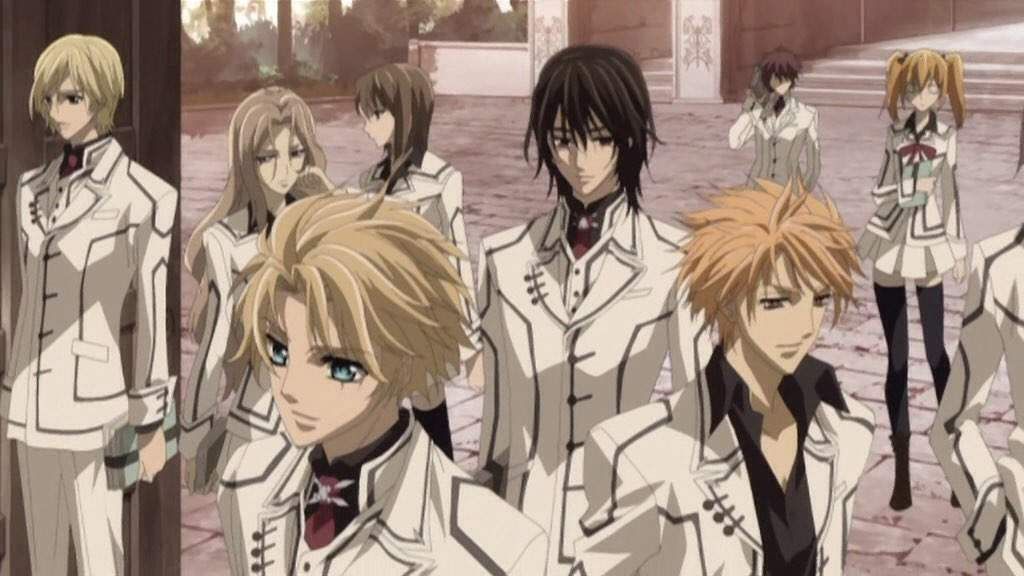 First Of All, Who Is Yuki?

Yuki Cross is the main protagonist of the vampire series Dark Knight. The whole story of this anime series surrounds her life as she witnesses new things and uncovers ugly truths about the world. She later finds out that she is the pureblood daughter of the renowned Kuran Family.

She is turned into a powerful vampire by Kaname Kuran and changes her name to Yuki Kuran after all this. Initially, she leaves Cross Academy but later joins again to help the other students to coexist with the Vampires as she decided to do in the first place. 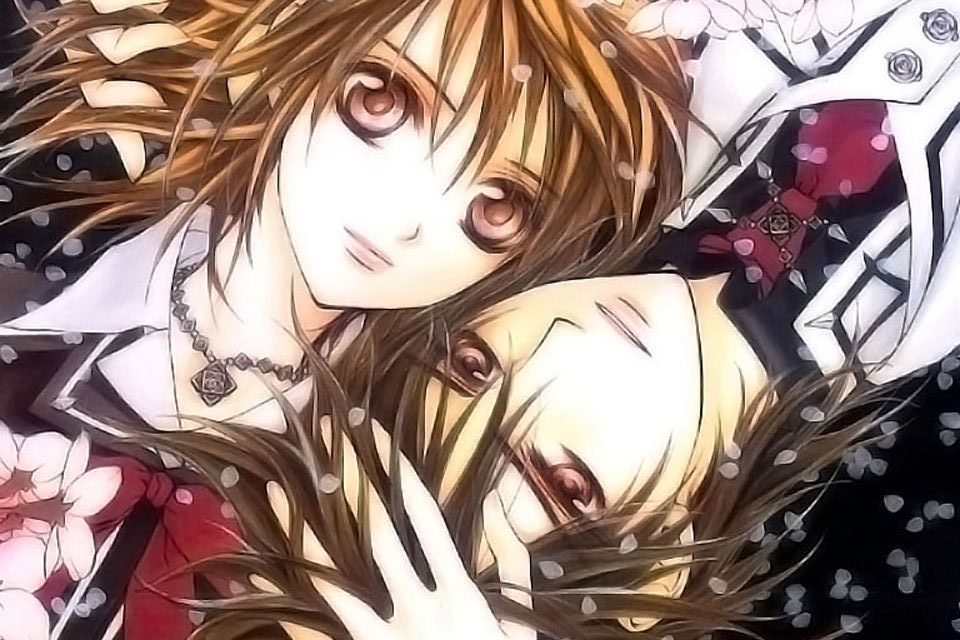 Kaname and Yuki: The supposed couple

Speaking of her appearance, she is considered the most beautiful character in the anime series, with eyes that speak to you with a devilish feel. With chestnut brown hair reaching her shoulders, she is just the right waifu material. To signify as a disciplinary committee member, she wears the black uniform with the academy’s trademark.

After awakening as a Pureblood Princess, her appearance starts to resemble that of her mother with her father’s eyes. Her hair grows long till beneath the waist as a vampire. Her character development was at its peak when she became a vampire, and as anime is famous for character development arcs, this lives right up to the bar.

As her friends described her, Yuki is very cheerful, always smiling, and a kind of comedic person. Everyone at the academy saw her as a weak student as she never seemed interested in academics and often fell asleep during the lectures. However, it is understandable as she stays up all night to monitor the school grounds and security, so everyone else is safe during her watch.

Who Does Yuki End Up With In Dark Knight?

As was already said, there are a lot of online rumors concerning who Yuki ends up within the Dark Knight series. It was evident that Zero and Yuki remained together after the battle and a millennium. The eldest of their daughters was Kaname’s child. The outcome of this love interest is Ai and Ren.

Zero effectively acknowledges that Yuuki is his true love as he reveals he only wanted her blood during his final drink from her. Throughout the series, Yuki and Zero’s love is reciprocal, whereas Yuuki and Kaname’s love is more monogamous. 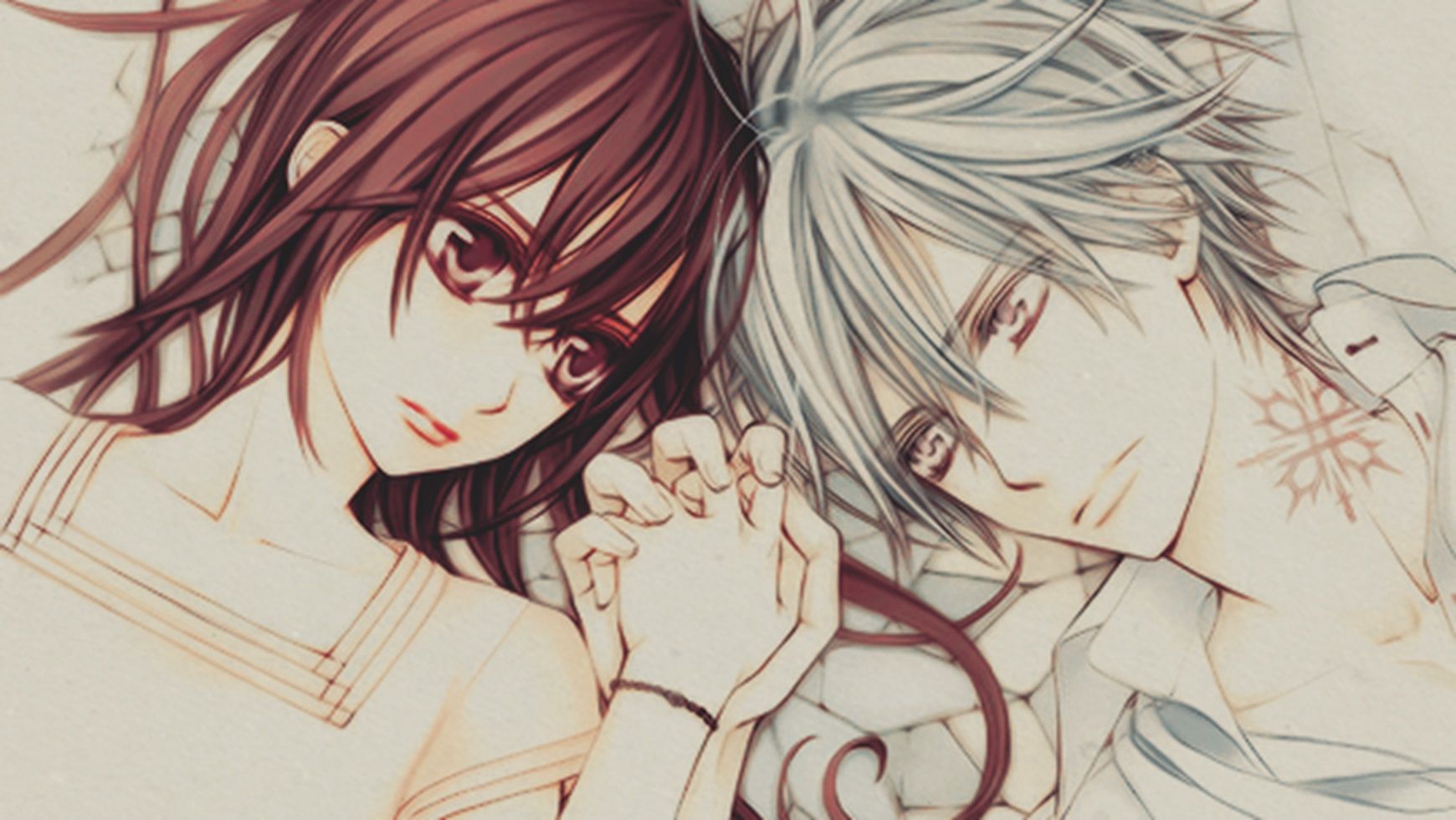 Yuki and Zero: The End Games

In 46th Night, Zero expresses his romantic affection for Yuki and claims he simply wants her blood. After she responds, he asks her whether the Yuki he previously knew as a person is still a part of her and offers her a goodbye kiss.

You can stream all episodes of the Dark Knight anime series on Crunchyroll. It is the official streaming partner of this and many other such amazing series.

Also Read: ANIMEMy Stepmom’s Daughter Is My Ex Episode 12: What Is Yume Going To Say At The End?