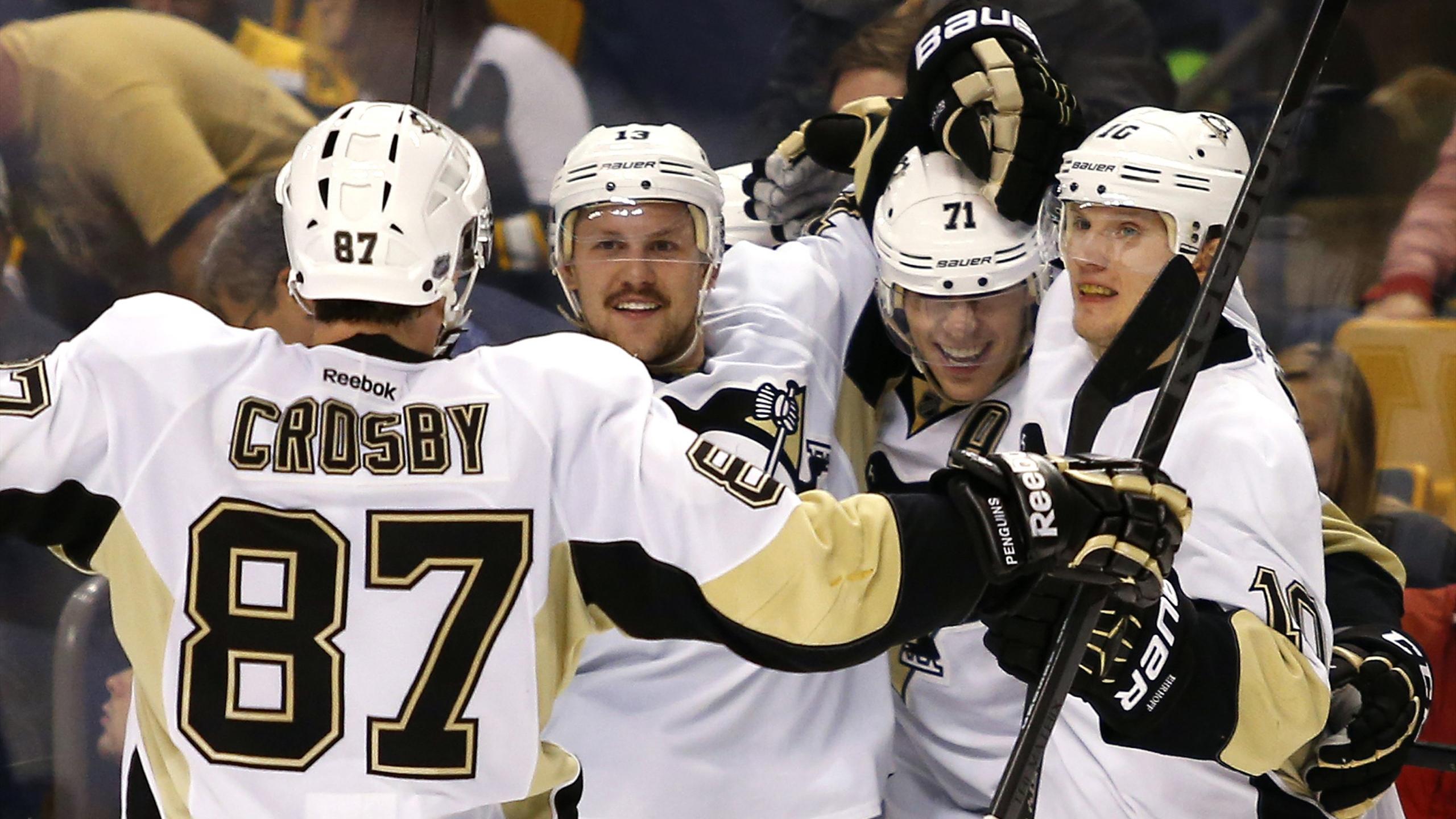 Here we will reveal the top 5 richest Ice Hockey players. Recently a sport has been trending all over the world. More and more people are making that sport their source of income. And the sport which we are talking about is none other than Ice Hockey. Canada was the first one to develop this modern sport, Ice Hockey. And today, the world is obsessed with this game.

Now those who are hearing about this sport for the first time, let me tell you, it’s a winter team sport played on ice skates on the ice skating rink. To be more specific, in this sport, two opposing teams use their ice hockey sticks to outscore their opponents. And the team who scores more points wins the game. Besides that, you will be amazed to know that Ice Hockey is also featured in the Winter Olympics as well.

Earlier, there were only a few people who took an interest in this sport, but later, when it started reaching more countries, more people started doing it. And after a few years, it becomes a professional sport. Moreover, a lot of players are now living the life they never imagined. Ice Skating is one of the professional sports which is a high source of income and provides so many other benefits as well. Since it has become internationally popular, people are curious to know how much a player earns from this profession, especially about the richest Ice Hockey players. Everyone is curious to know who are the richest Ice Hockey Players in the world and how they earn from it.

So if you are here to know everything about Ice Hockey, you are in the right place. Here we will reveal the world’s top richest Ice Hockey players and their net worth as well.

When we count the top richest Ice Hockey Players, Wayne Gretzky comes at no.1. Yes, you heard it right. 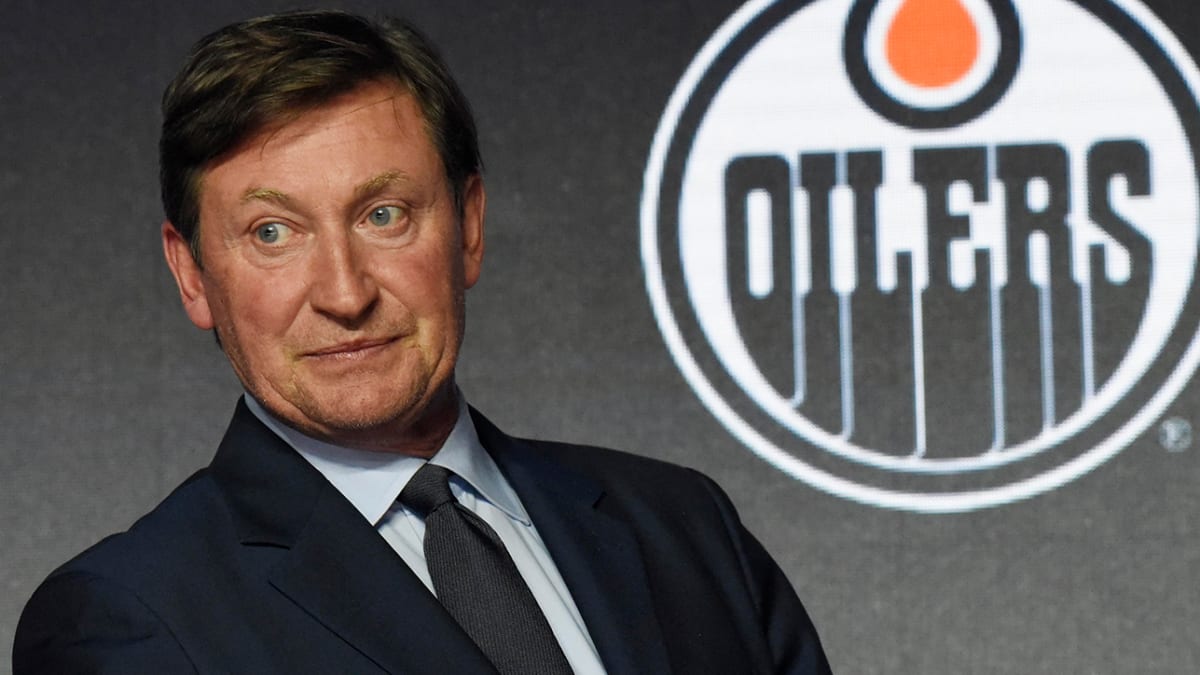 As per the records, Wayne Gretzky is listed number one with maximum net worth. Besides being a professional ice hockey player, Wayne is also a former head coach. Fans also called him The Great One because of his achievements. And as far as we know, in the 1978 World Junior Championships, Wayne was the one who scored the most goals. Now talking about Wayne’s net worth, well as per the records, his net worth will be around $260 million in 2022.

Also Read: Mark Zuckerberg’s Net Worth: How Rich Is The Facebook CEO In 2022?

How can we forget Mario Lemieux? It would be unfair if we did not count him in the top 5 richest Ice Hockey players. 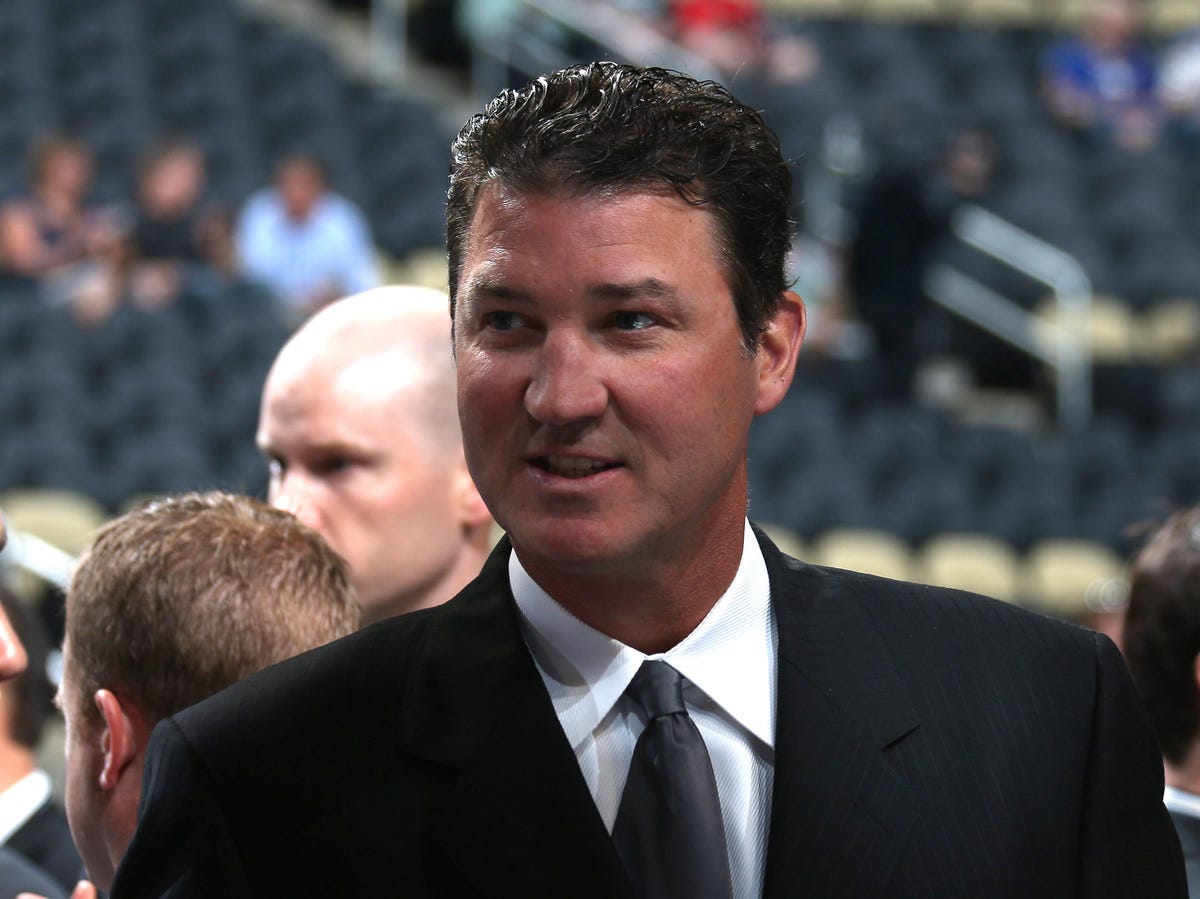 He is one of the players who won the most titles and championships. Moreover, people also named him The Magnificent One, Le Magnifique, Super Mario, and a couple more. He is an overachiever player of all time. And when we talk about his awards and championships, there are so many championships that he won. Some of them are as follows, in 2002, he won the Olympic gold medal for his team, and in 2004, he won the world cup of Hockey. Moreover, he won the Lester B. Pearson Award for the most outstanding player four times and many more. Besides that, his net worth is around $150 million.

Moving on to the third richest ice hockey player, Pavel Bure is listed as no. third as per the records. He is one of the best Russian Ice Hockey players of all time. And because of his playing style, people named him the Russian Rocket. Besides that, in 2017, he was listed as one of the 100 Greatest NHL Players in history. And that was his biggest achievement of all time. When we talk about his net worth, as far as we know, his net worth is around $72 million in 2022. 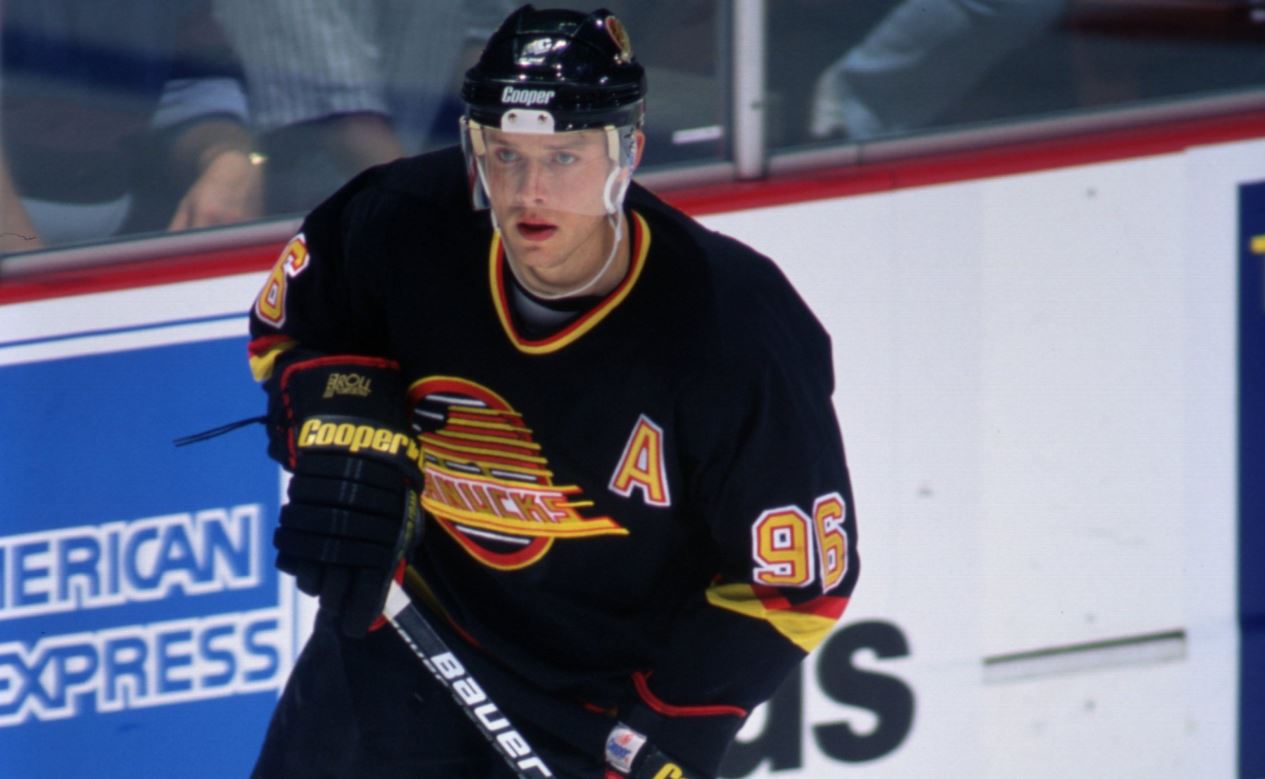 Moving further, let’s talk about the player who is listed as no.4 in the top richest ice hockey players, that is Chris Pronger. 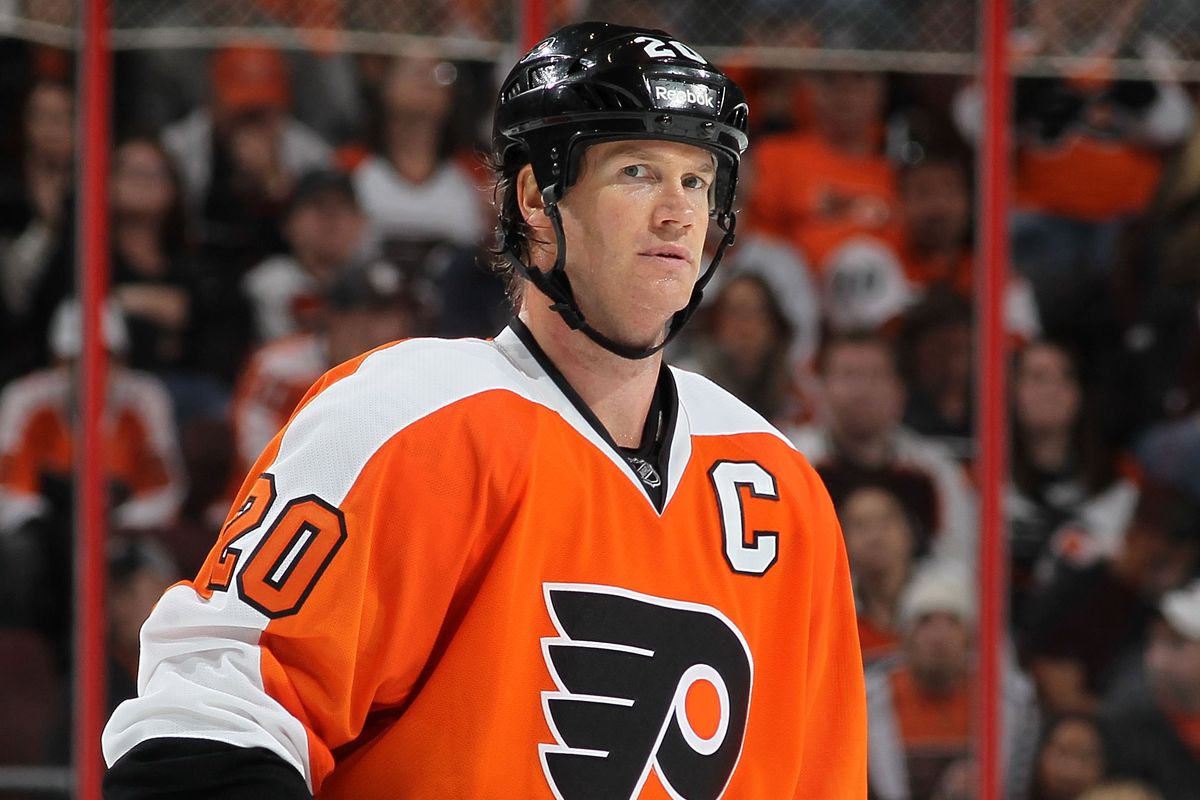 Chris Pronger is a retired player and also a former advisor to the Florida Panthers of the NHL. Before retirement, he was the captain of the Blues, Ducks, and Flyers as well. Besides that, Chris won the Winter Olympics gold medal two times in 2002 and 2010. And in 2017, he was listed among the 100 greatest NHL Players of all time. Now talking about his net worth, as far as we know, his net worth in 2022 is around $70 million.

Alexander Ovechkin is the captain of the Washington Capitals of the National Hockey League. People also called him the Great Eight. Moreover, he has the most power-play goals in NHL history. And he is one of the best goal scorers in the history of ice hockey. Now talking about his net worth, well, let me tell you his net worth in 2022 is estimated to be $80 million. 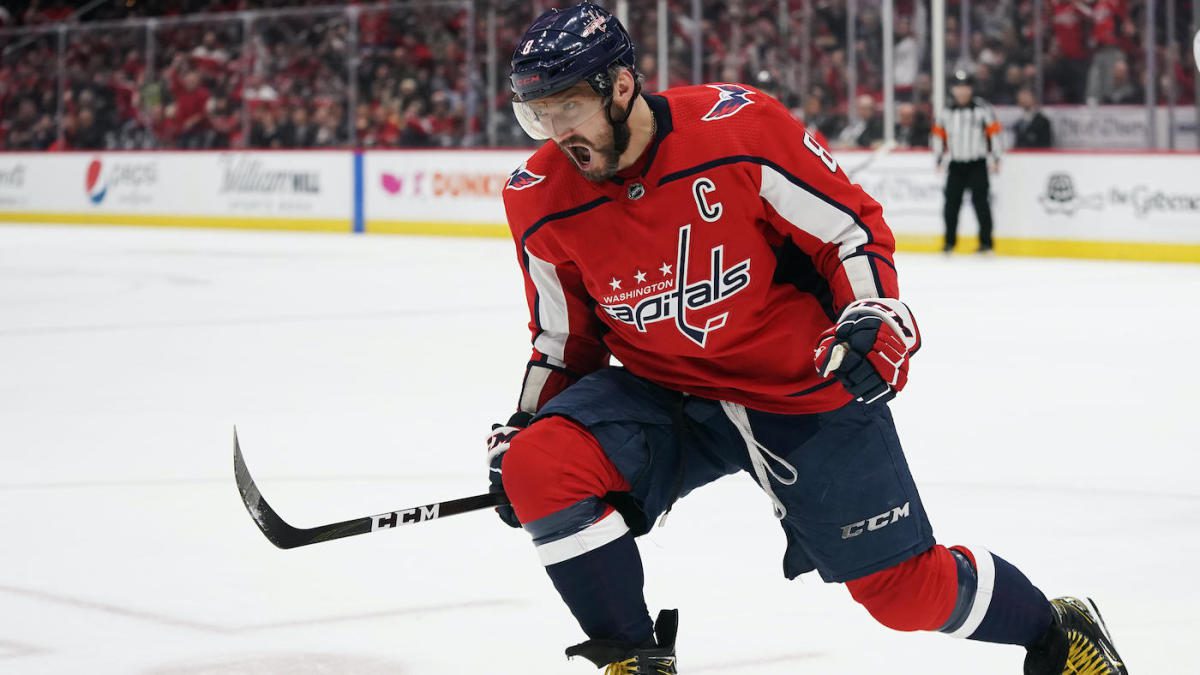 Also Read: Who Is The Richest Star Wars Actor?