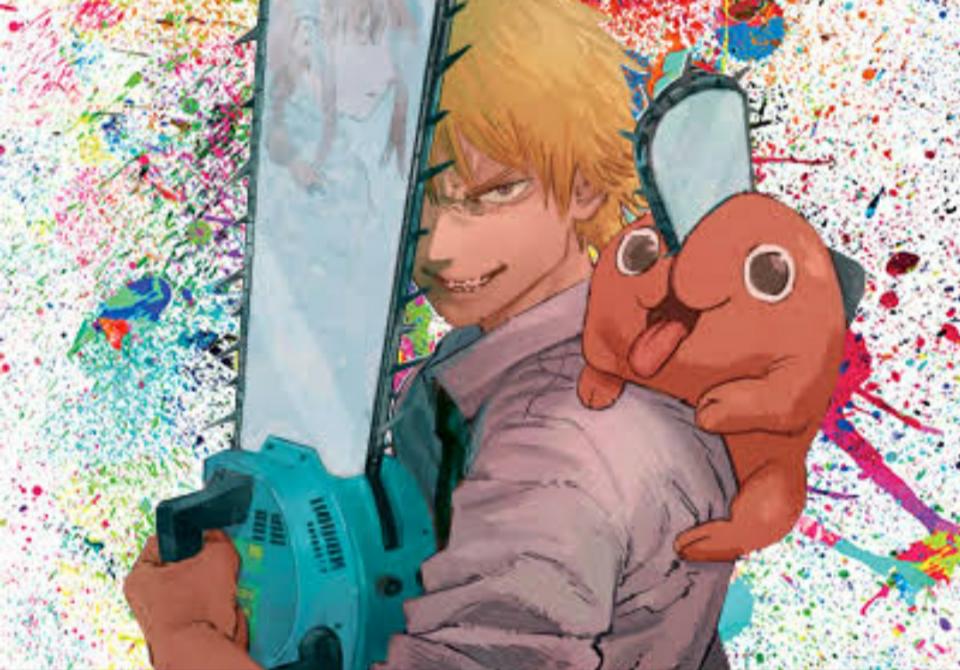 Chainsaw Man manga delivered another brilliant chapter. I will be discussing what happened last week and give you my insight into Chainsaw Man chapter 58. Before we begin, please note this post may contain official spoilers from the Chainsaw Man chapter 57 and chapter 58. If being spoiled is not for you, I suggest that you stop reading the post here. However, if spoilers don’t bother you, we can get started. Also, note that we did not create the spoilers or leak them.

In the last chapter of Chainsaw Man, we did get to see the violent devilish girl tricking another simple poor girl and using her car. She did use the car to kill two of her targets. I must say that this woman or girl whatever you like to call her has a pretty good personality which entertains us, readers. Also, in the end, an old man was shown puking who could have some history of his own. Overall the last chapter was a nice one and I enjoyed the scene where the car hit the two characters. 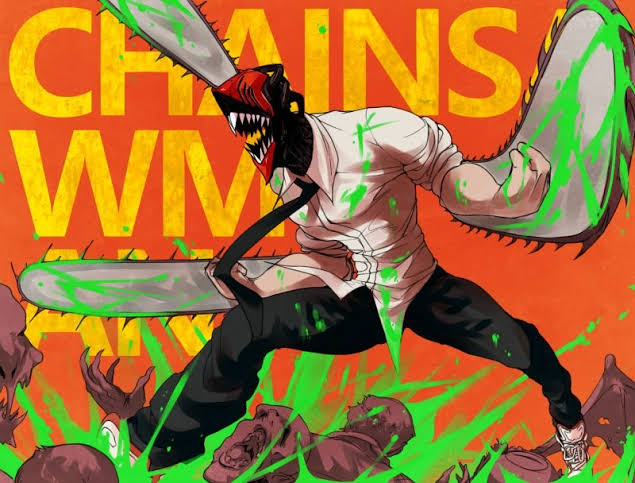 What are Chainsaw Man Chapter 58 Spoilers/Predictions?

Now, let us talk about the next chapter of Chainsaw Man. In the upcoming chapter, we’ll get to see what will be the situation between the old man and a pro character. Last time out we saw this old man could be a former pro himself. So, who is this old man? Why is his condition so degraded? We will be getting some information about him next time out. Chainsaw Man himself didn’t have a lot of scenes in the previous chapter, let us hope he gets to have some action in chapter 58.

Viz Media and Mangaplus are the official partners of Chainsaw Man manga. You can read chapter 58 for free via these sources.