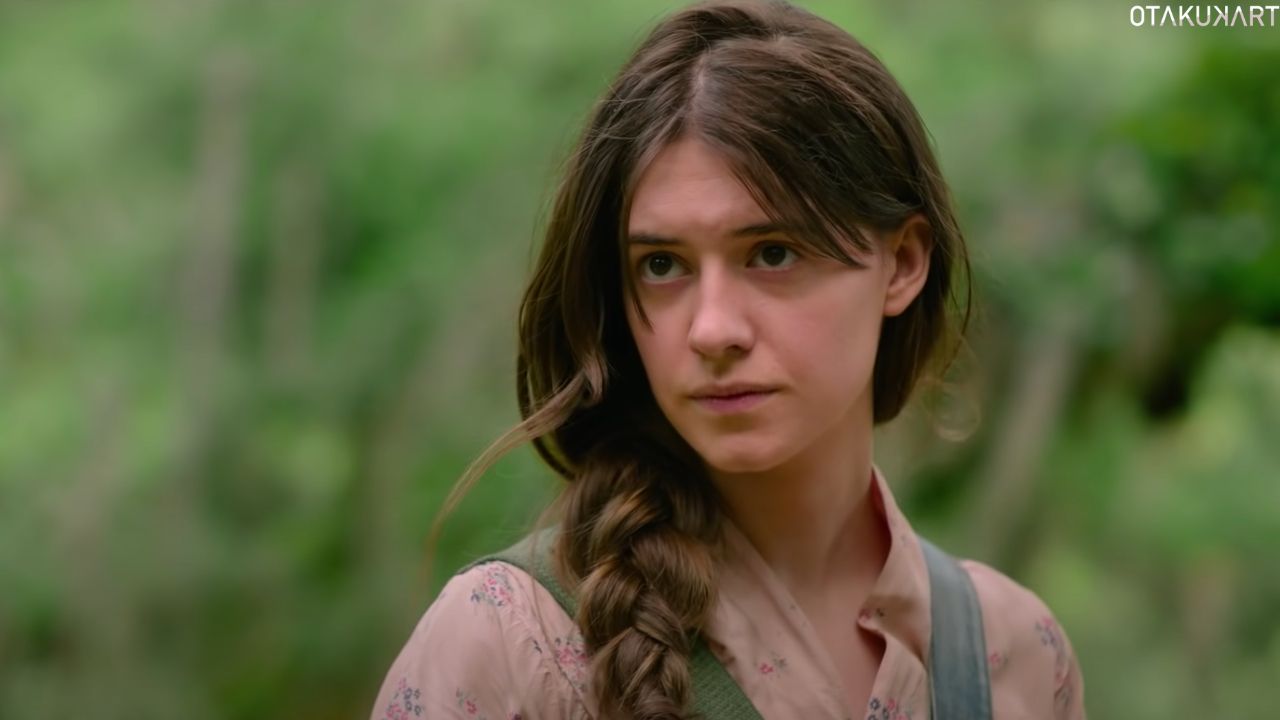 Where The Crawdads Sing

You are at the right place if you are looking for Where The Crawdads Sing ending; we will cover everything here in this article. Where the Crawdads Sing tells the incredible story of Kya, a neglected girl who raised herself to adulthood in North Carolina’s dangerous marshlands. The film was released on Friday, July 22, 2022, in the United Kingdom and the United States, and it is speculated that it will be available on streaming services before the end of the year, like Netflix.

The film has received a wide range of mixed reactions. The ending of the movie gives everything in insight into who Kya is and the decisions she had to make, and it is just so well done. Fans were definitely taken aback by the ending. So, now without any further ado, let us peep into Where The Crawdads Sing ending. Warning: SPOILERS AHEAD!!!

‘Where The Crawdads Sing’ Cast 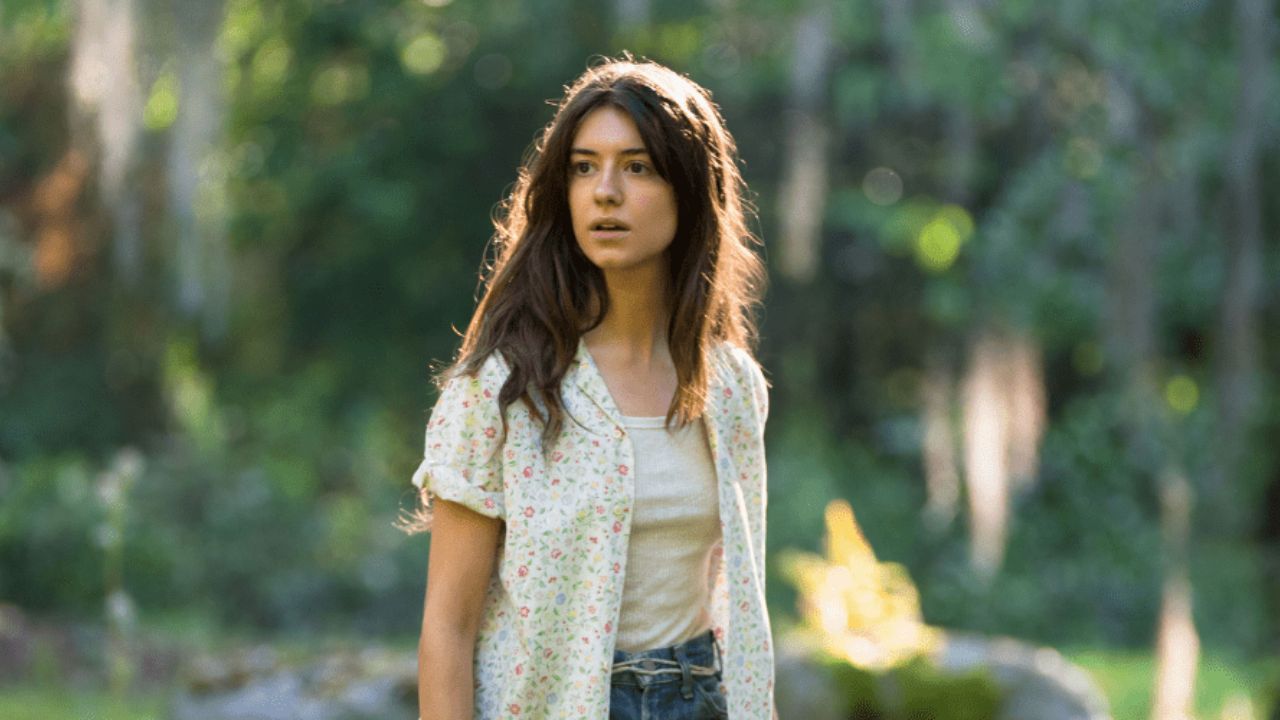 Kya Clark: Where The Crawdads Sing

‘Where The Crawdads Sing’ Plot

In the opening scene of Where The Crawdads Sing, two young boys discover Chase Andrews’s dead body in some North Carolina marshes. When Kya finds herself drawn to two local young men, she enters a strange and new world, but one of them is later found dead. Soon later, the “Marsh Girl” is suspected by the locals, and she is arrested by the police. Years of “Marsh Girl” stories plagued Barkley Cove, cutting off the intelligent and tenacious Kya from her society.

We uncover the identity of the Marsh Girl and, eventually, how the victim died as Kya is put on trial. The plot essentially tells Kya’s life story. The verdict of what truly occurred is becoming murkier as the lawsuit progresses, endangering uncovering the many mysteries that the marsh held. Thus, so much got revealed, go read out the rest to know who actually is the killer i.e., who killed Chase.

However, in the next section, check out everything about Where The Crawdads Sing ending.

Also Read: Other Side of The Box Ending Explained: Did The Creature Kill Ben?

Where The Crawdads Sing Ending

The jury finds Kya to be innocent after a brutal trial overseen by her attorney, and Chase Andrews’ death is ruled to have been an accident. Kya then spends the remainder of her days in the marsh with her first love, Tate, until they are old. Eventually, Kya perishes on a boat. Tate discovers Chase’s missing shell necklace and Kya’s handwritten poems in their home on the Marsh after Kya passes away. In actuality, Kya was the one who killed Chase, as evidenced by the poem “The Firefly.” 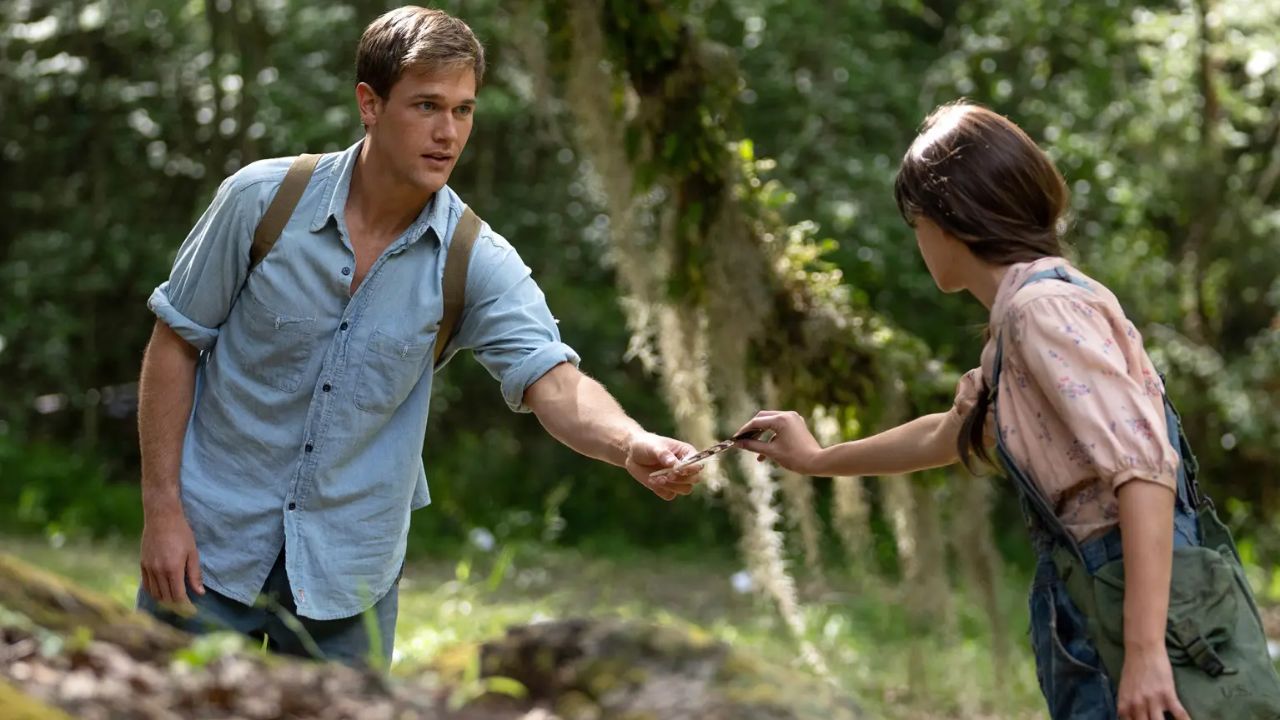 Chase’s mother had testified that the final time she saw Chase before he passed away, he was wearing the shell necklace Kya had given him earlier in the movie while they were together. The shell necklace was under the authorities’ noses the entire way, but they had searched Kya’s house in vain. Continue reading to know whole about Where The Crawdads Sing ending.

Why did Kya Killed Chase?

Despite the fact that Chase cared deeply for Kya, he often displayed extreme abuse toward her in the movie. Kya decided to kill Chase and make it appear as though he fell from the abandoned fire tower by accident when she witnessed him attempt to rape him. Tate was convinced that she had killed him after she took back the jewelry that she had previously given him. Despite having been found innocent in court decades earlier, Kya killed Chase.

Kya then actively studies different animals for the rest of her life as part of her education. From this, it may be inferred that she adopted the thinking of the animal food chain and that when an animal feels threatened in the wild, it will protect its area and, if necessary, use reasonable force. That is just what Kya did.

Kya seemed very unconcerned about carrying out the murder or expressing regret for it, and she never told a single person about it. It demonstrates that Kya may have seen the murder to be a way of self-preservation, particularly in light of a spate of abusive events.