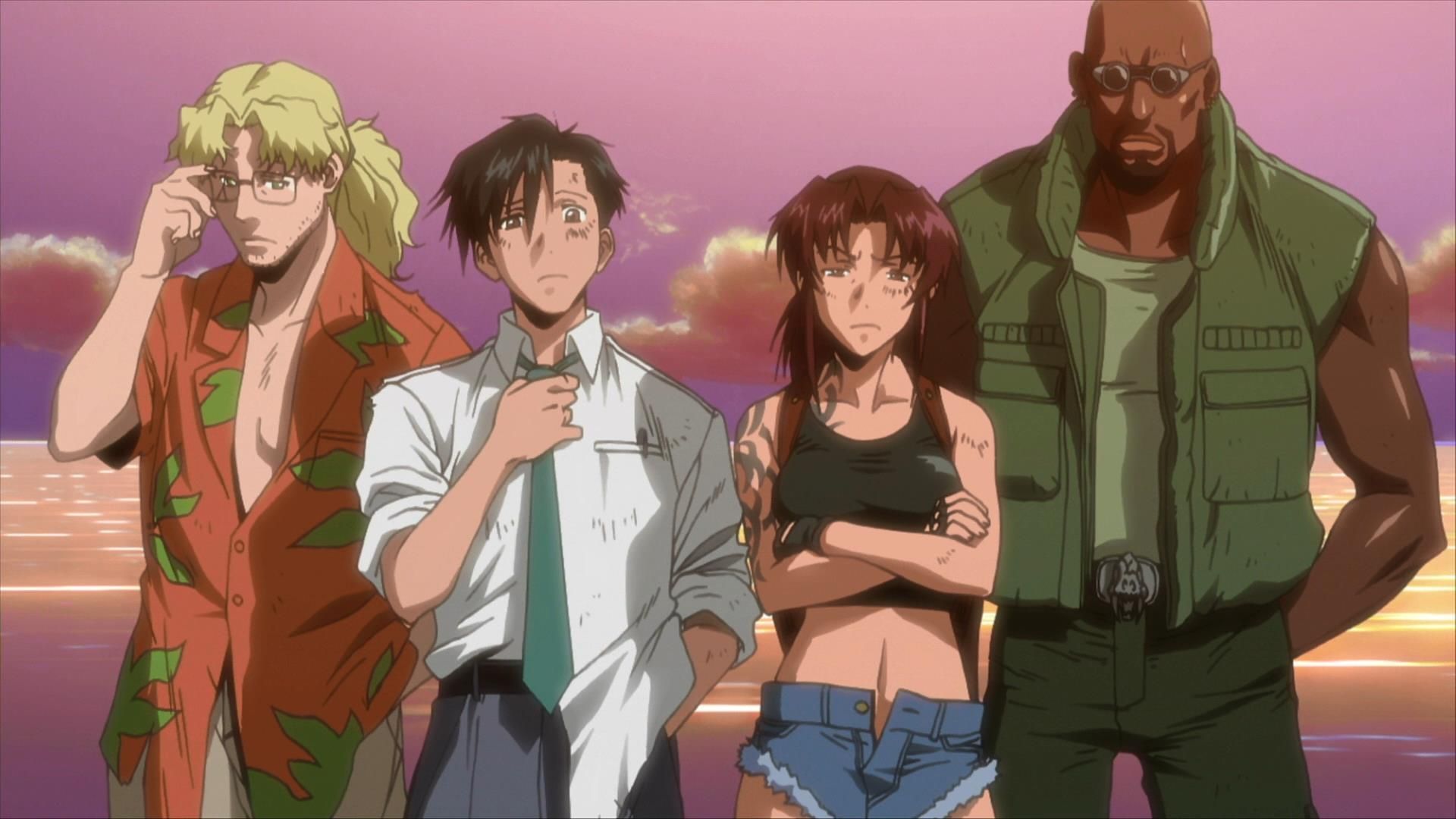 Netflix has a large collection of anime to stream from drama to slice of life to romance to mecha, but there are some hidden gems that are lesser-known to the audience. They did not get the limelight as other anime. Some prefer watching these kinds of underrated anime over the popular stuff that Netflix usually offers.

The hidden gems are true to their source material and are critically acclaimed. So I am writing this article to get the viewers’ attention towards these hidden gems / underrated anime.

Here is the full list of the underrated animes that are ready to stream on Netflix:

Psycho-Pass is one of the few anime which is known for sci-fi and cyberpunk themes. It has 8.4 ratings on My Anime List. Best known for its good plot and production quality.
It has a complex story that will keep you on your seats, and you will binge it.

Great Teacher Onizuka, also is known as GTO, in short, is a comedy anime series that is known for its adult humor. The plot follows Ex-hoodlum Eikichi Onizuka, who decides to be japan’s best teacher. He is hired to supervise a class of hopeless students; it’s his chance to prove himself. Watch it if you like humorous anime with a pinch of action.

Black Lagoon is one of the best-known action-comedy anime television series made by well-known madhouse studios. It follows the lagoon company, a band of pirates and a man on the adventures of an action-filled romp through islands and waterways from across the world. It is known for its action-filled sequences and storyline. It has some gore action and violent gunslinging sequences. It is a must-watch for action anime fans.

Another gem made by Madhouse, If you love watching Cowboy Beebop then this anime is a must-watch for you. It follows the adventures of Vash the Stampede, an outlaw who has lost his memory has a 60 million double dollar bounty on his head. Watch it if you like sci-fi and post-apocalyptic anime with a spice of action.

Violet Evergarden is a series based on a light novel of the same name. It was awarded the best anime of 2019 at Crunchyroll Awards. The plot follows a girl named Violet, who is now become a ghostwriter after the war; she now has a prosthetic arm. She now writes letters for others and trying to discover her past. Watch it; it’s an emotional anime.

Hellsing is an anime series based on the manga of the same name; it has a story that features the vampire hunters. The series chronicles the efforts of the mysterious and secret Hellsing Organization as it combats vampires, ghouls, and other supernatural foes who threaten England. It is a must-watch for those who like supernatural and vampire hunting films and anime.

Ergo Proxy is a sci-fi anime series that is heavily influenced by philosophy and Gnosticism. It is a mixture of 2d and 3d animation. It got praised by the critics for its visuals and theme. The plot is set in the future in a city called Rondeau in which humans and androids known as AutoRievs coexist, the problem arises when there is a virus outbreak that causes androids to self-aware and becomes self-conscious, and they start murdering people. Watch it of you like dark cyberpunk-themed series; gothic vibes is a plus point.

Canon busters is an anime that will give you 90s anime vibe like Cowboy Beebop; its main protagonist Philly, The Kid, is an outlaw with gin slinging skills like cash the stampede from the anime Trigun. It is based on the comic book of the same name by LeSean Thomas. It has low scores on MAL but is one hell of a ride to watch this anime do watch it if you like anime like Cowboy Beebop.

Carole & Tuesday is an anime created by Shinichirō Watanabe, who is previously known for his works like Cowboy Beebop and Samurai Champloo, which are considered to be one of the best anime of all times. It is set in future Carole, an aspiring musician living in mars leaves her home to become a great musician meets Tuesday, an orphan from the earth. The two decide to team up as a singer-songwriter duo under the name Carole & Tuesday.

What if all animals are civilized and learn to coexist in the world it is the basic plot of Beastars, it is like Fantastic Mr. Fox but its an anime. Based on the manga of the same name, It has been renewed for the second season. Watch it if you like some fantasy blend physiological dramas.