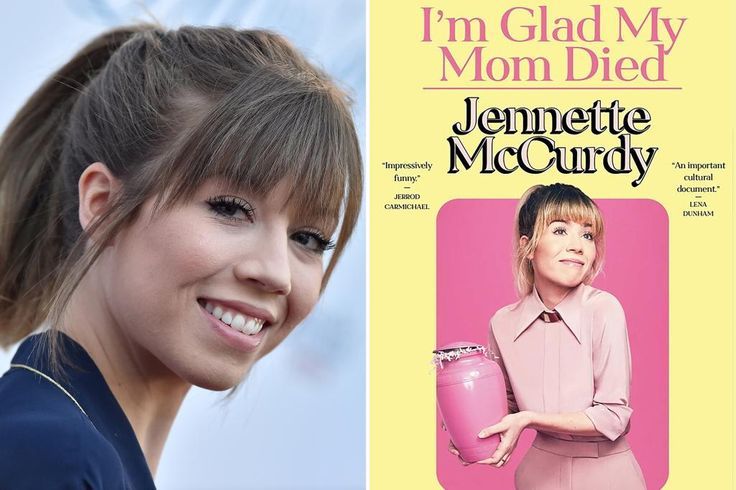 The daughters always look up to their mothers until they realize the damage it causes. In an era where terms like ‘daddy issues’ and ‘mommy issues’ are thrown around like confetti because it’s considered “cool”, I wonder how many real experiences and raw and unfiltered stories lose their voices. As a girl, we are already pressured enough to be our best, to do our best, to look our best, but never told to just be ourselves, to be as we are; we are never told we are enough. As if society wasn’t a huge burden already, mothers added more to this mix when they started pushing their daughters to limits that are literally impossible to achieve.

If it’s not related to body image, then it’s about fashion. If the clothes aren’t a problem, our manners become an issue. This quest of mothers forcing their daughters to be ‘perfect’, to be ‘ideal’ has caused damage that will take years for these girls to unlearn. The baggage of this damage will cost a little girl years before she learns that she has always been perfect, that she has always been enough, and that she hasn’t been the problem but the people she grew up with.

For most of you who are reading this, chances are your mother is safe and sound, sitting right next to you. Yet, I assure you, you will certainly find something that you could relate to when you read this memoir, “I’m Glad My Mom Died”. The New York Times Bestseller book has become a sensation within one month of its release. It might have been that the book was just released or the cover appealed to you, or perhaps the title caught your eye, but whatever made you pick this book, this is worth a read. If you didn’t pick this book, then maybe this might convince you. 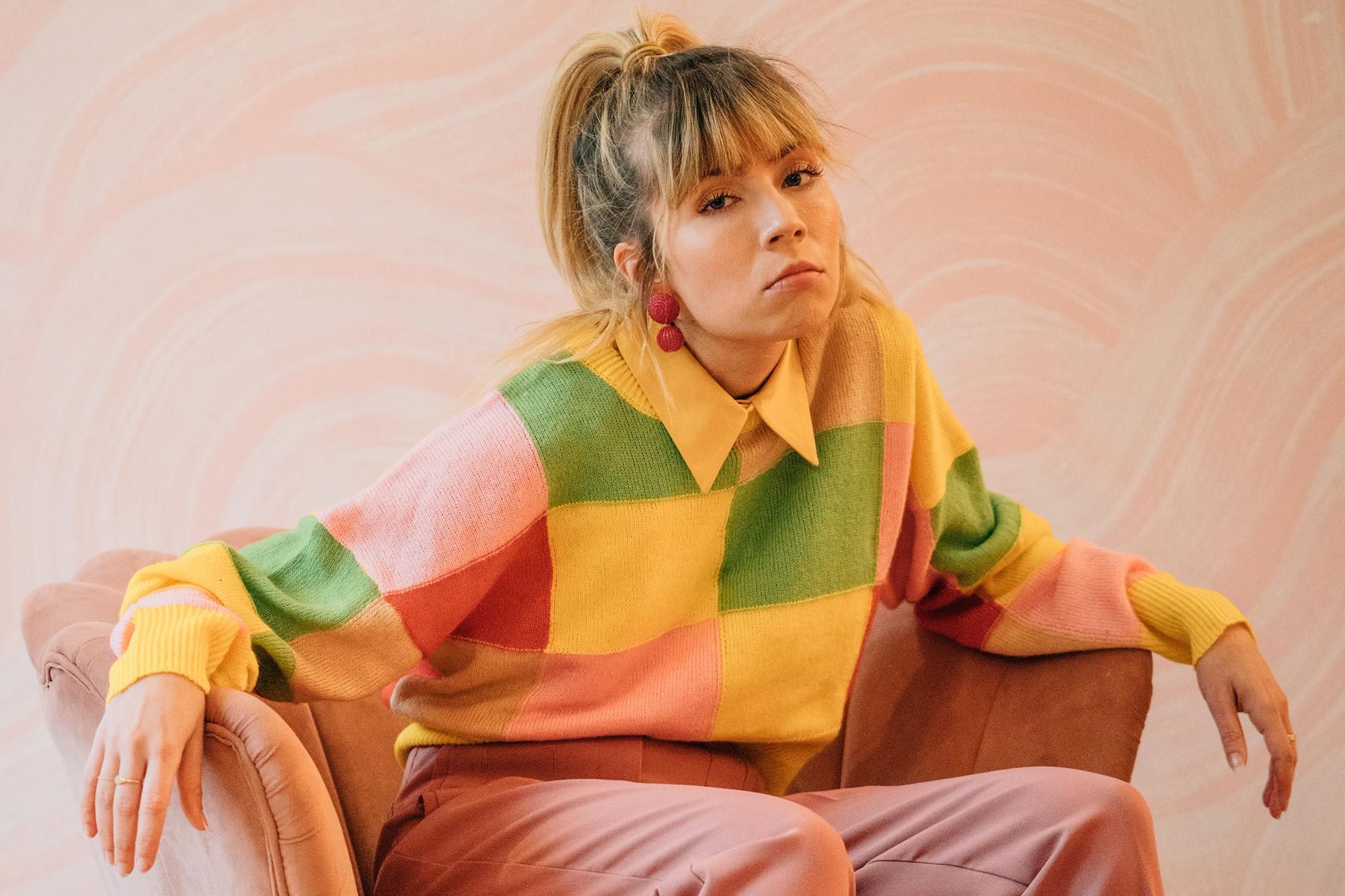 Also Read: What To Expect From ‘iCarly’ Season 2?

Written by the famous former actress and singer, I’m Glad My Mom Died is Jennette McCurdy’s first book that was published on 9th August 2022 by Simon & Schuster.  Jennette is widely known for her role as Sam Puckett in iCarly, a sitcom on Nickelodeon. She was a professional actress from the early age of 6-year-old. In 2017, she announced that she had permanently stopped acting. Jennette released her eponymous debut studio album in 2012 while she was signed to Capitol Records Nashville.

Before publishing this memoir, Jennette was writing articles in publications such as The Wall Street Journal. Shortly after this, she began writing personal essays and shared some of those with her manager. Her mother encouraged her to write a book about her experiences, but Jennette chose to create a one-woman show titled I’m Glad My Mom Died. She performed these shows in Los Angeles and New York City while planning to tour the show. Unfortunately, due to the pandemic, the shows got canceled. This motivated Jennette to write her material into a memoir which is now in the hands of readers all over the world. 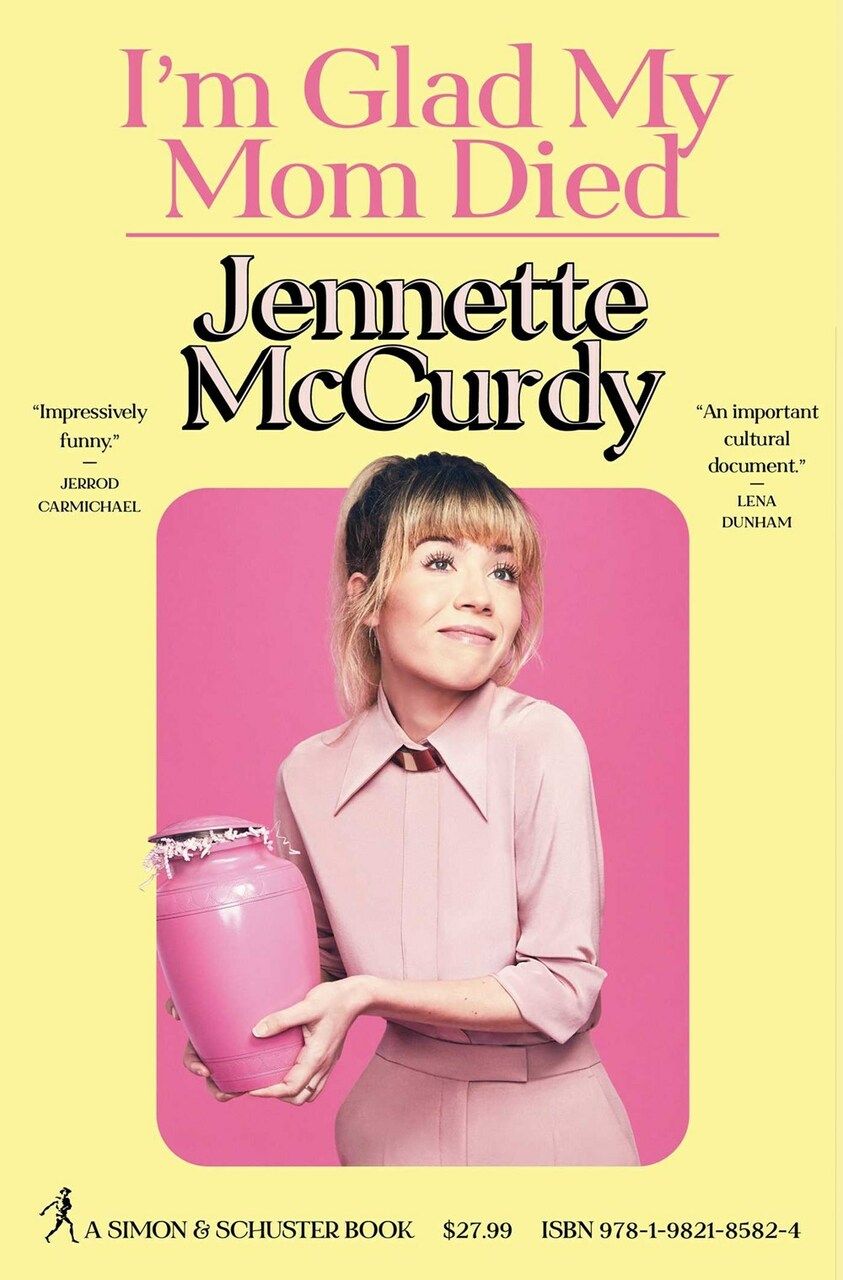 I’m Glad My Mom Died is a memoir about Jennette’s experiences which mainly focuses on her career as a child actress and her difficult relationship with her abusive mother. Debra, Jennette’s mother, died in 2013 from cancer. The book I’m Glad My Mom Died is divided into two parts, “before” and “after”. These parts describe the events of her life that took place before and after her mom died. She writes about her experience as a child actress and a singer, her abusive mother, and the manipulative and inappropriate treatment of child stars at Nickelodeon.

The book was released on 9th August and sold out within 24 hours of going on sale, which is a success for a debut author. In the same month, her book became a No. 1 New York Time Best Seller for nonfiction in both hardcover and e-book. I’m Glad My Mom Died sold over 200,000 copies across all formats in the very first week of its release.

Death is never easy. But the death of an abusive person is bittersweet since it’s a constant battle of feeling remorse over what happened and hating that person who abused you while hating yourself for thinking ill about a dead person who isn’t present to defend himself. Despite what the title makes you think, this book has now been added to our TBR pile, and we suggest you do so too.