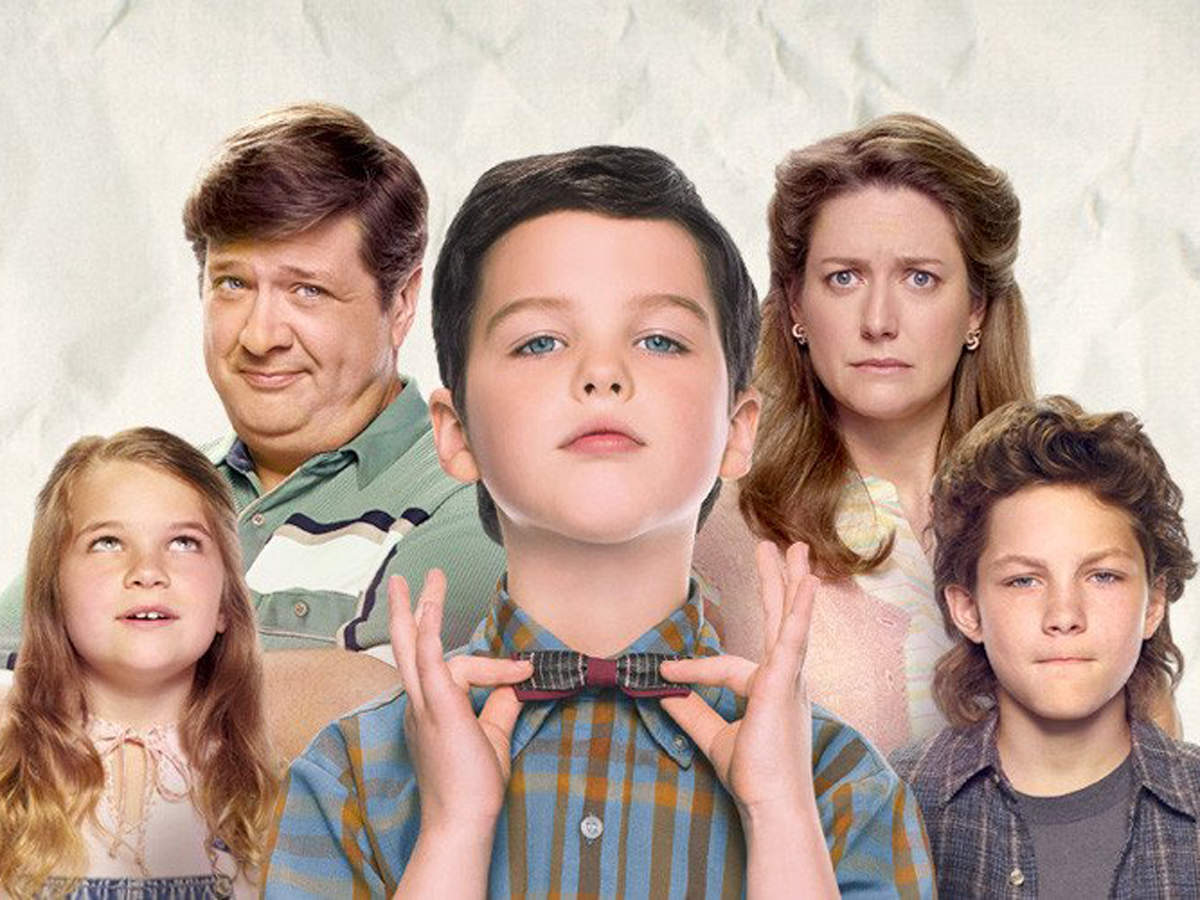 Everyone who is a fan of the famous sitcom Big Bang theory must have either heard about the show Young Sheldon or have watched it. Today we are bringing you our top 10 picks for the best facts about Young Sheldon. We include the facts which are unranked from best to worst. Along with that, we will try to bring you some really great and unknown facts.

Young Sheldon is an American period sitcom television series. The was created by Chuck Lorre and Stevan Molaro for the channel CBS. Young Sheldon, as we have said before, is a period sitcom and a spin-off prequel to the hit series The Big Bang Theory. The show is based on the character Sheldon Cooper at his age of nine, a high schooler who is living with his family in East Texas.

It was Jim Parsons, who played as the adult Sheldon Cooper in the Big Bang theory, who gives the voice as the narrator throughout the shoe. Jim is also the executive producer of the sitcom. Jim Parson was also responsible for pitching the idea of developing a prequel to the show. He gave the idea of developing the prequel to the show Big Bang Theory to the producers of the show.

Thus the development of the prequel series began in November 2016, and in the following March, the series was ordered by CBS. and later on September 25th, 2017, the series began the premiere. Looking at the good responses regarding the special preview, CBS decided to go with a complete season consisting of 22 episodes.

On each week, a new episode was aired. The show was continued to its third and fourth seasons following its success. The latest season of the show, Season 4, begun premiering on November 5th,  2020. The story of the series takes place in the late 1980s and early 1990s. Centered around Sheldon Cooper, who is a young boy attending his high school in the fictional town of Medford, Texas.

The nine-year-old Sheldon tries to fit into the world full of people, which includes his own family and friends. All of them have problems in not knowing how to deal with Sheldon’s unique intellectual capabilities and his inability to socialize.

1. Single Camera to shoot the series

Also, unlike the Big Bang Theory, Young Sheldon includes a lot of Children as the cast. So using a single camera to shoot the show will be much better for them, in order to get the best from them. And while watching the show, we also agree to that. It is better to go with the single-camera to shoot the show, as the cast only needs to look in one direction and can concentrate more on their performances.

2. An episode was directed by Melissa Joan Hart

Melissa Joan Hart, the actress famous for her roles in the sitcoms such as Clarissa Explains It All, Sabrina the Teenage Witch, and Melissa & Joey. Has actually directed an episode of Young Sheldon.

If you are a follower of Melissa on her Instagram, you may know this already as the star had posted on Instagram, where she gives a hint to her fans that she will be directing an episode of Young Sheldon. The snap she posted included Melissa and alongside Iain Armitage.

This show discusses why Sheldon likes comics so much. Even though Sheldon doesn’t share the same views as his mother, why he still loves to go to church. Together with the creators, the viewers are also getting a chance to explore more about Sheldon.  Along with knowing more about Sheldon, The show also discusses how his family sees him. As he is intelligent than his peer’s what all are the differences in looking after Young Sheldon when compared to other kids his same age. All of that topics are covered in this show.

Being Intelligent comes at a cost. Sheldon has a phobia of germs. For those who don’t know. Phobia is an extreme or irrational fear of or aversion to something. Here Sheldon is afraid of germs. Phobia is not something that a person can control. While watching the show, we know how much fear he has towards the germs.

As he wears gloves every night as he has to hold hands with his family members while the dinnertime prayer. Even though some may find it funny, it isn’t in reality. We only know that feeling when someone makes fun of us on something which we are extremely afraid of. 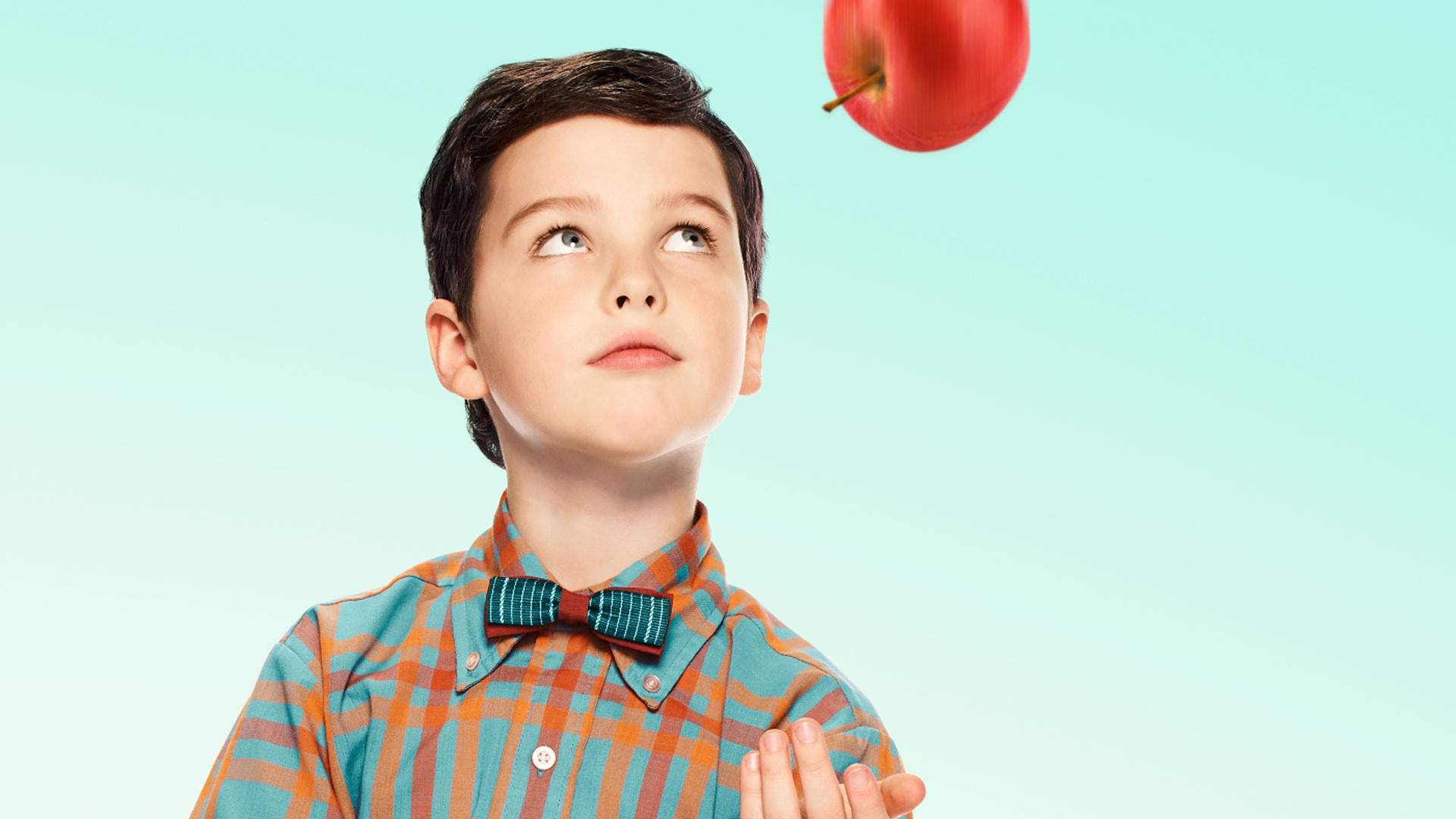 The Cast Of the Show

Where to Watch the show? 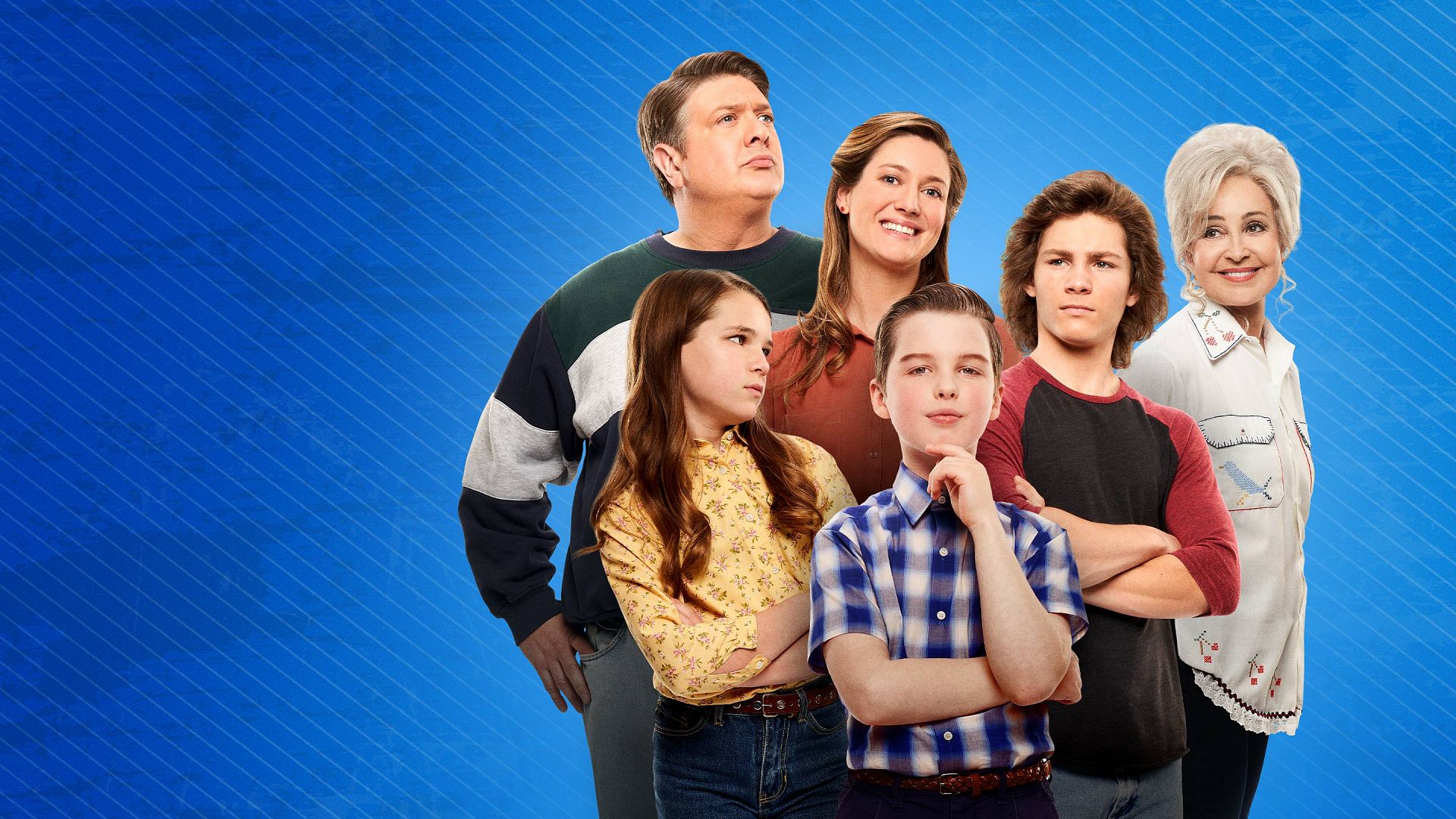