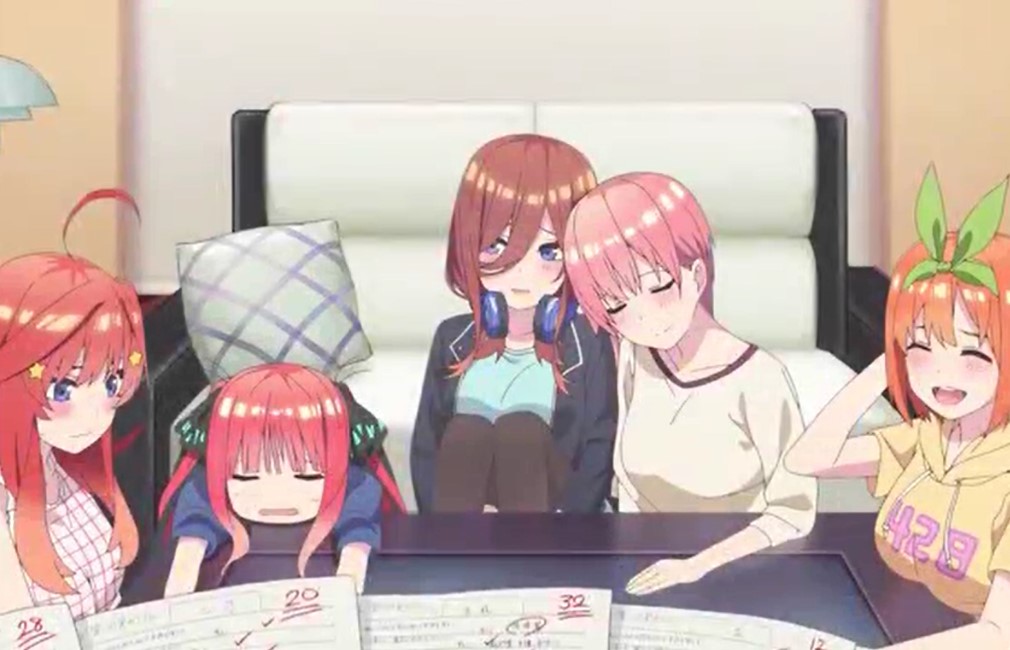 Futaro is preparing for his exam with only one week left for the finals to start while the girls are busy sleeping. He realizes that the girls have an average of 20 percent on the first test. In their mid-term, they have an average of 26 percent, and at this rate, if nothing goes wrong, he thinks that they will make it. In the morning, Itsuki waits for Futaro to arrive. She is worried that he is taking time to arrive, and Saturday is a tutoring day.

Itsuki asks herself what is Futaro doing since everyone is waiting for him. When she looks at the passage, she finds him lying unconscious on the floor, thinking that he is dead. Later she finds out that he is just sleeping like a dead person. When Futaro wakes up, he realizes that he stay too long when he was reading last night. Itsuki said that they started without him since he was late. Futaro promises that he will have them pass everything this time. 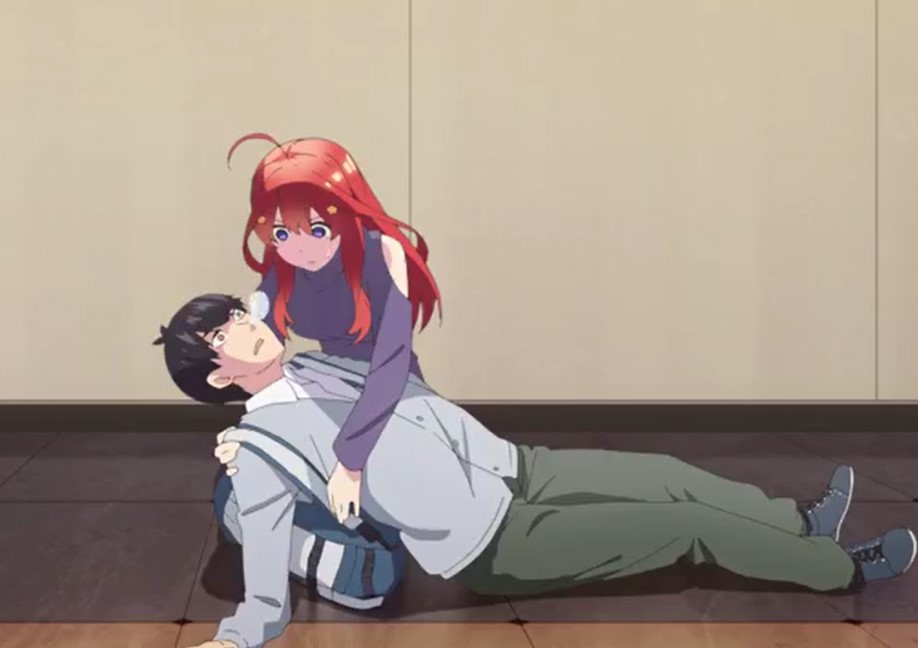 Futaro showed Itsuki what he has prepared for them so that they will score high grades. Itsuki is shocked looking a the pile of the document that he created for them. She is wondering if a human being is going to read everything that is inside that pile. Futaro reveals that he has included everything they need that he expects to come. Itsuki thinks that they can try it another day since she is too lazy to do the hard work.

Futaro told her that there is no running away; they have to do this, and she can’t believe that he spent the whole night preparing. Futaro said that it does not matter since it is part of his job. Futaro is teaching the girls to earn money for a living and pay for their needs. When they get inside the room, she finds Nino and Miku fighting over for the remote. They want to watch different shows, and he took the remote.

Since they both like Futaro, they decided to cooperate, and Futaro whispers at Ichika. He asks her if those two get along, and she said she is not sure since they act like a cat and dog. Ichika said Nino is the most sensitive one, but she butts heads a lot. Ichika tells everyone that they can continue, and they will be in Futaro ‘s care next week. Futaro agrees and said it is time for a rematch; they both started working with their school.

Nino and Miku keep fighting over eraser pencil and other stuff, but Miku relaxes since Futaro is around. She told Nino that she is just borrowing everything and she will return them. Nino saw that Miku is trying to act smart, and she takes her juice, which makes Miku say, that is my juice. Nino replied that she is just borrowing it while drinking it. Futaro tries to find a way to break the fight between those two. 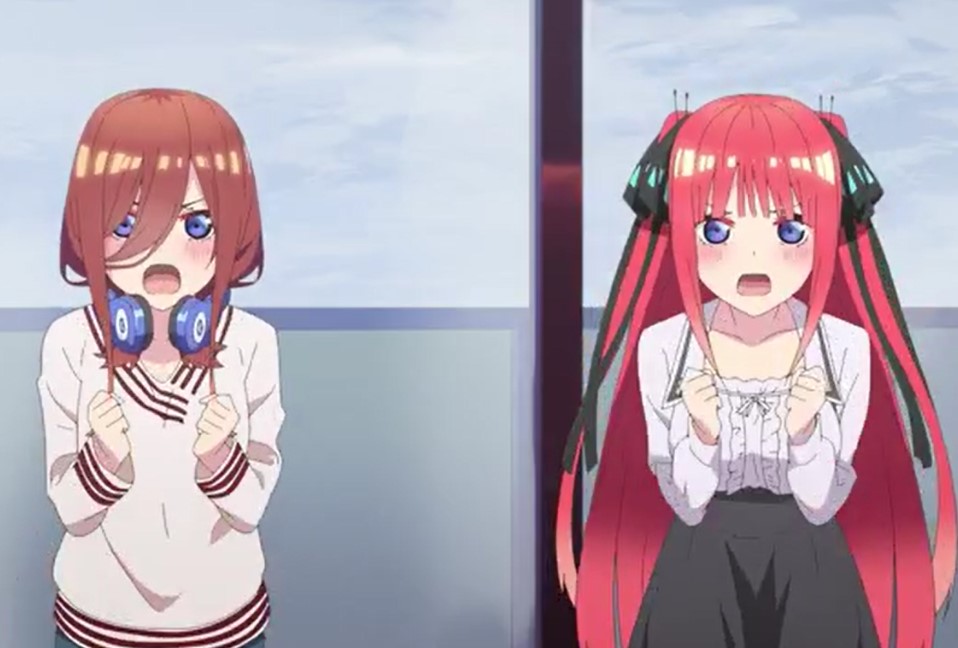 Yotsuba comes with an operation called d everyone- get- along, and she showed others who they are going to work together. Yotsuba tells Futaro if he can get those two in a good mood, they should stop fighting too. Futaro started to impress Nino and Miku with his sweet talks. Yotsuba notices that Futaro is the worst at giving compliments, and the two ask him what he is doing. Miku said he is creeping her out, but Nino likes Futaro sweet talks. Nino said he is not creepy, and Miku said she was just honest, and the two started quarreling again.

Nino tells Miku to take back her words, and she has gone too far. Futaro realizes that the operation gets along has failed, and he asks for the next plan. Ichika comes with her plan. Ichika introduces operation-third force and suggests that Futaro can become a common enemy by being hard on them. That will bring the two together. Futaro started to act serious and said they are doing good, so there is no need to scold the two. The operation passed, and they both start to work together.

You can try the latest update of this Anime here: Quintessential Quintuplets Season 2. With all of the recent development that what we have this week until the new episode is released. Stay tuned for more updates.