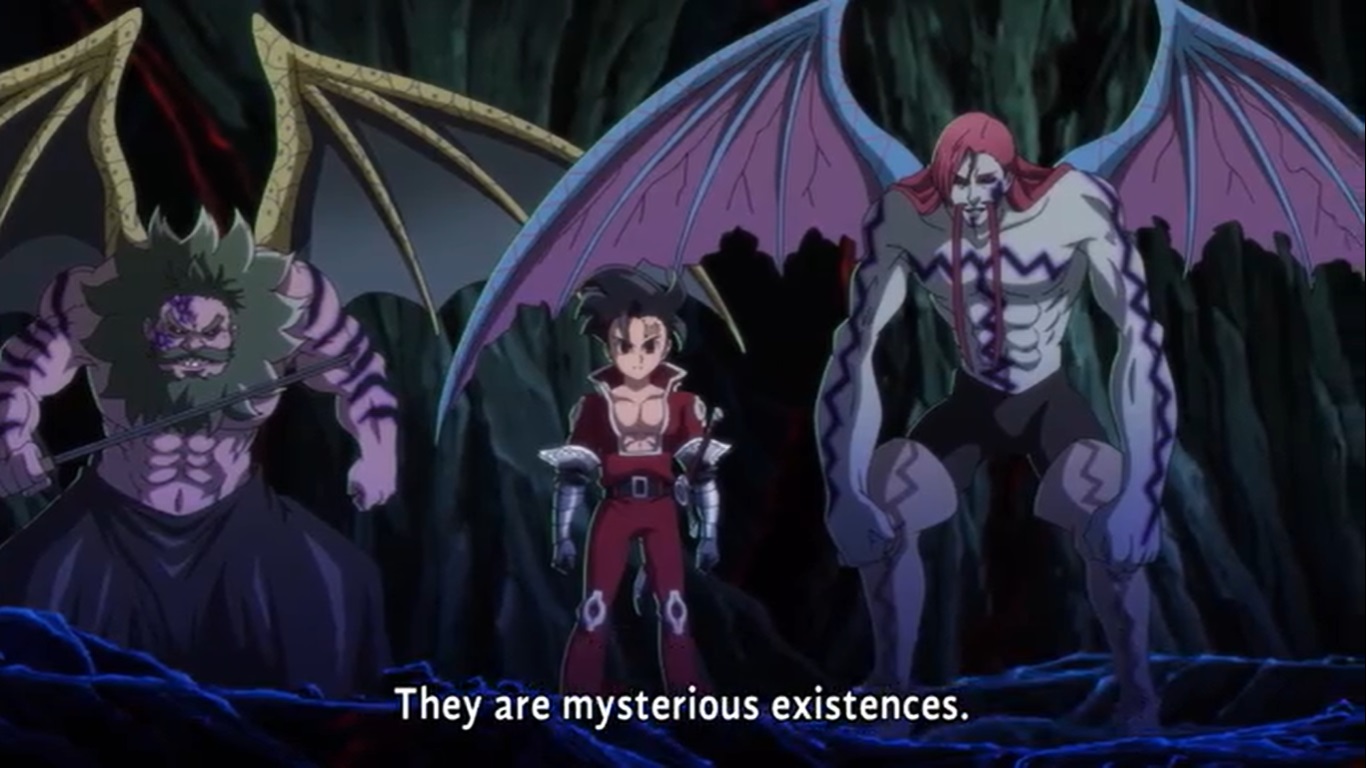 The Seven Deadly Sins Season 4 Episode 1 anime made its debut this week with a new episode. The anime will be continuing directly where the last season ended with melodies trying to get all the commandments’ powers and try to become the demon lord. He appears to have promised his brother Zeldris, and it seems to be very important. Meanwhile, Estarossa has captured Elizabeth and King went to rescue him with his group.

On the other hand, Ban is busy in purgatory looking for Meliodas’ feelings. His appearance has changed, and he has grown long hair. This season the anime returned to action right away. It seems like it will be action-packed as no time was wasted. The episode went straight into action showing different sides of the battles that will be coming.

Escanor’s group has followed melodies into his demonic realm. And while down there, they found Zeldris and other demons waiting for them. It appeared like Meliodas was in some cocoon, and the rest of the demons will be defending him. The group that went straight to Meliodas seems to be so strong, but they are against their match, to be an intense battle.

Meliodas will likely make his entrance a little bit later in the season. This season has just made its debut, and with the fights developing everywhere. This might take a while, and since this is the main fight, it might be given full attention after the others have developed well.

The Seven Deadly Sins Season 4 Episode 2 will be released early next week. This is when we will get more updates on the ongoing fights. 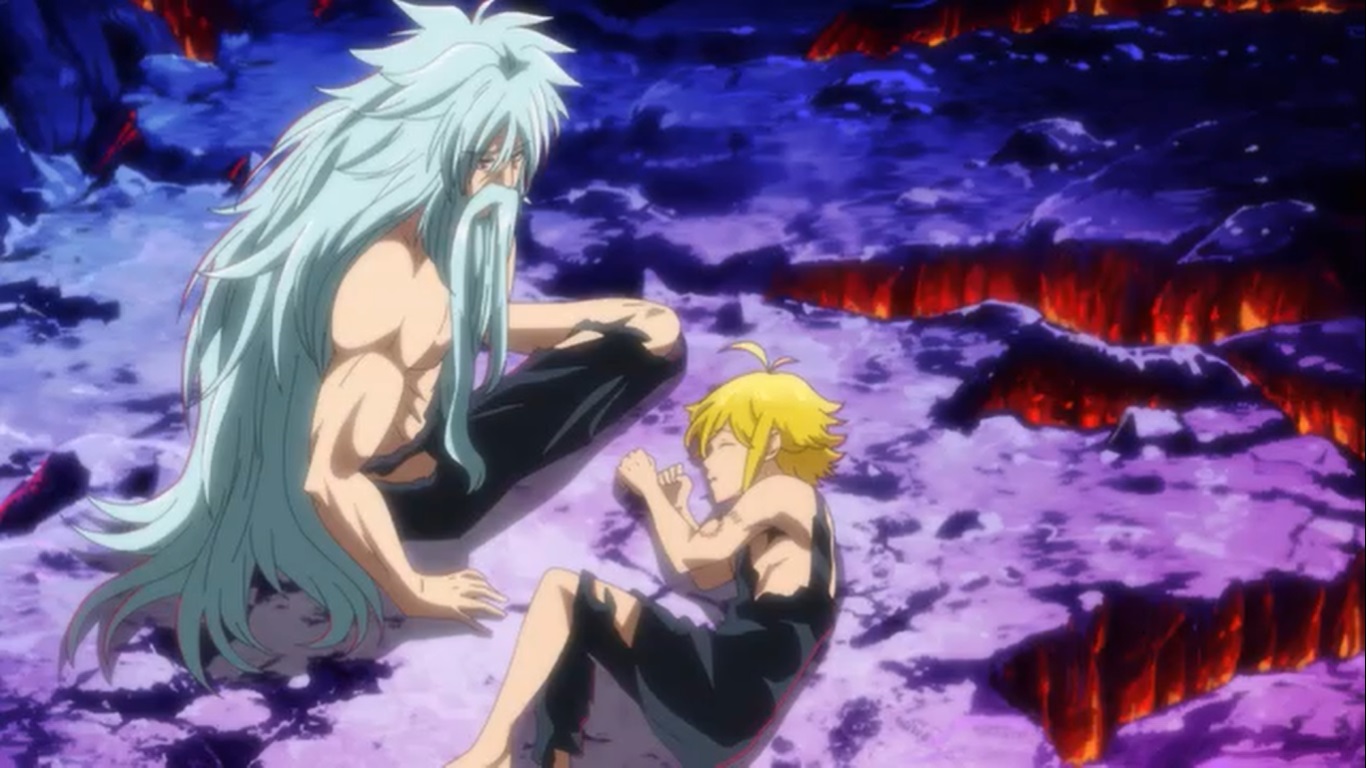 After Ban almost lost his consciousness in purgatory, he almost became a monster. Purgatory is filled with lots of losing monsters. Since Ban almost became one of those monsters, those are likely the people who failed to hold off their own while there, which explains why Meliodas was lost in there. This is due to the cure that was placed on him. And since he has lost Elisabeth over and over for thousands of years. His feelings became lost in purgatory.

And Ban was sent to go and retrieve them to increase their chances of winning the upcoming battles. So far, this seems to be the only thing that could stop melodies, as, by the time he comes back, he will be at full power. Zeldris is stalling Escanor’s group with his fellow demons just until Meliodas’ evolution is complete. So it is likely that he will be coming back very powerful.

King’s group has caught up with Estarossa, who has kidnaped Elizabeth. So things on that end have reached the starting point of the battle. The most interesting part of the episode was the fight between the top demons and the top sins. They have formed a pact with the angels, and this makes things better for them because as it was. The demons appeared to be too strong for them.

With all the battlefronts ready, it is not yet clear how Gilthuner will help out with the fight against Zeldris and his men. Compared to them, he is so powerless he wouldn’t make much difference. For now, we have to wait for the next episode release and see how the fight will continue. This season will also be streaming on Netflix and Bilibili as usual, and you will be able to get the latest episodes from there.

For more updates on the episode’s release date and manga chapters that are coming out this week. You can take a look at our Anime News Weekly updates for all the details. For now, you can check out other news while you wait for the next episode of the anime. We also have more updates about the manga chapters that will be released over the weekend as well.