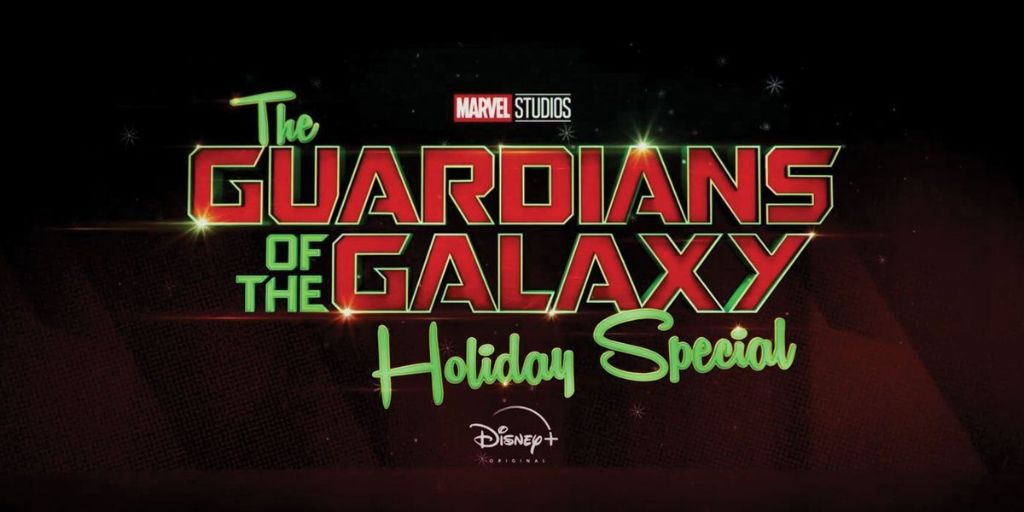 Guardians of the Galaxy Holiday Special is bringing Christmas cheer to your doorstep this holiday season! With the Marvel panel unleashing its fury at the San Diego Comic-Con 2022, we’re now well aware of all the MCU titles that will grace the lineup of the next level of cinematic excellence in Phase 5. Guardians of the Galaxy Vol. 3 is set to be the third and final outing of the Guardians altogether. James Gunn is yet again tied to the vision that will bring this finale to its close in theatres in 2023.

However, a more pressing matter at the present moment seems to be the upcoming Guardians of the Galaxy Holiday Special release. Fans even took to their Twitter accounts to pose questions regarding the same. A lot of confusion arose as to what this premiere truly brings to the table, whether it’s a feature-length movie or something else.

That’s what we’re going to resolve today as we talk about all things related to the Guardians of the Galaxy Holiday Special.

What is the ‘Guardians of the Galaxy Holiday Special?

As has been established from the previous installments of the franchise, the Guardians roam about the entire galaxy as an intergalactic squad protecting it from various evils. A team like this doesn’t quite get the chance to kick back, relax and take some time off because unprecedented errands are always around the corner to greet them. 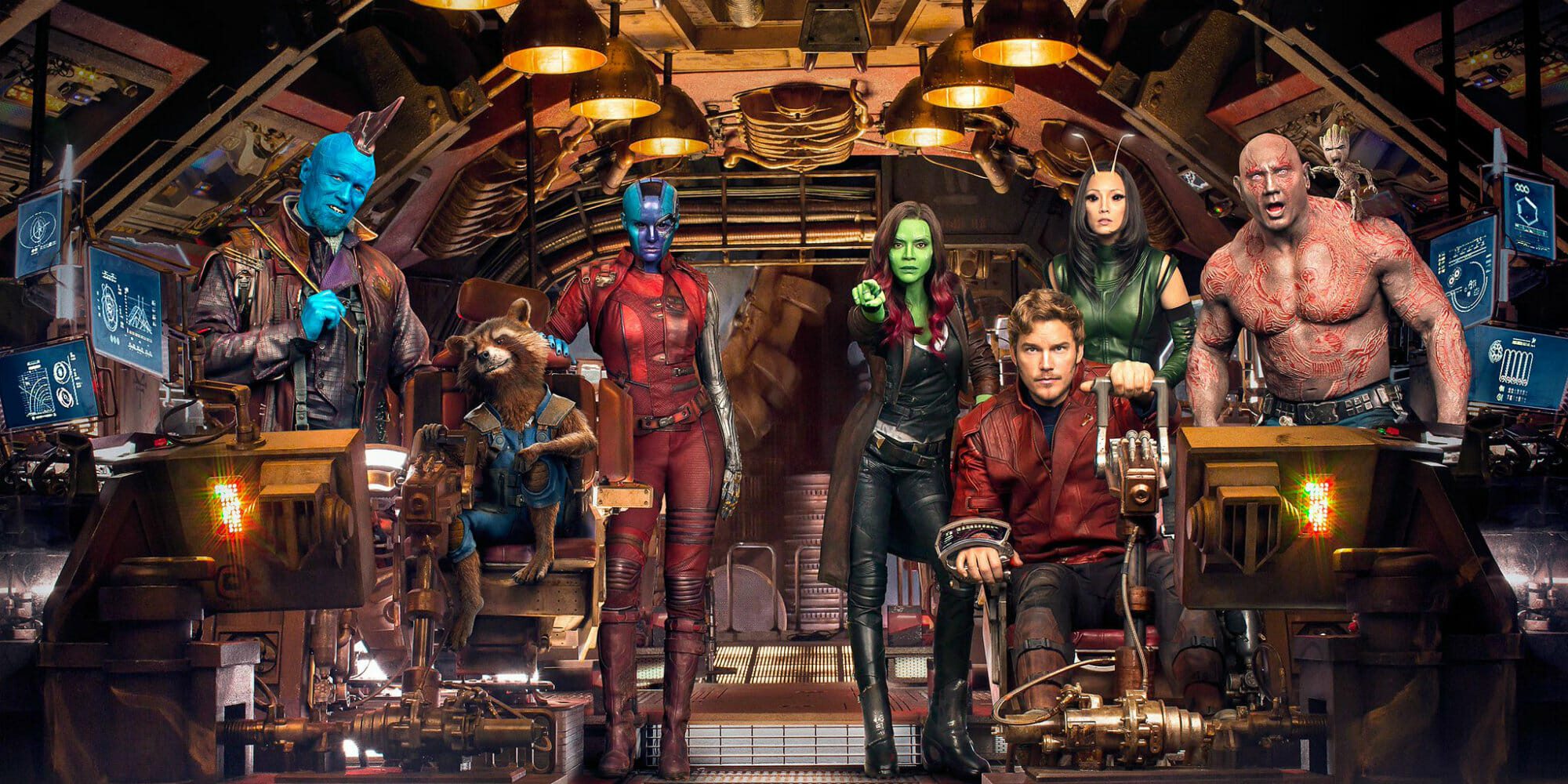 The Guardians family as seen in Guardians of the Galaxy Vol. 2.

Enjoying Christmas isn’t essentially on their daily to-do list as much as “kicking names and taking ass”. With this special intervention in the MCU, Guardians of the Galaxy Holiday Special is set to be a Disney+ release wherein (as James Gunn puts it) we can expect the Guardians to “get all the holiday goodness” despite their acute lack of understanding of Christmas owing to their daily trips in outer space.

To dispel further doubts, James Gunn even answered the puzzled fans on Twitter by leaving a tweet that stated the following: “It is a TV Special On Disney+. It is TV Special length. #GotGHolidaySpecial“.

And so, the riddle was resolved. It’s not a movie and is a separate spinoff premiere from the Guardians of the Galaxy Vol. 3 slated for a 2023 release.

Gunn has already come clean about the release date of the Holiday Special being scheduled for Christmas 2022. It will provide the much-needed comic relief as opposed to the extremely dark and trauma-driven narratives Phase 4 has seen in abundance. One can imagine what tickling chaos the Guardians are going to reel in while figuring out what Christmas is in this special spinoff.

The well-acclaimed director has also signaled that in terms of the MCU timeline, the events of this Christmas special are situated somewhere in between that of Thor: Love and Thunder and Guardians of the Galaxy Vol. 3.

There’s also a high chance of some new faces being introduced to the lot through this episode. 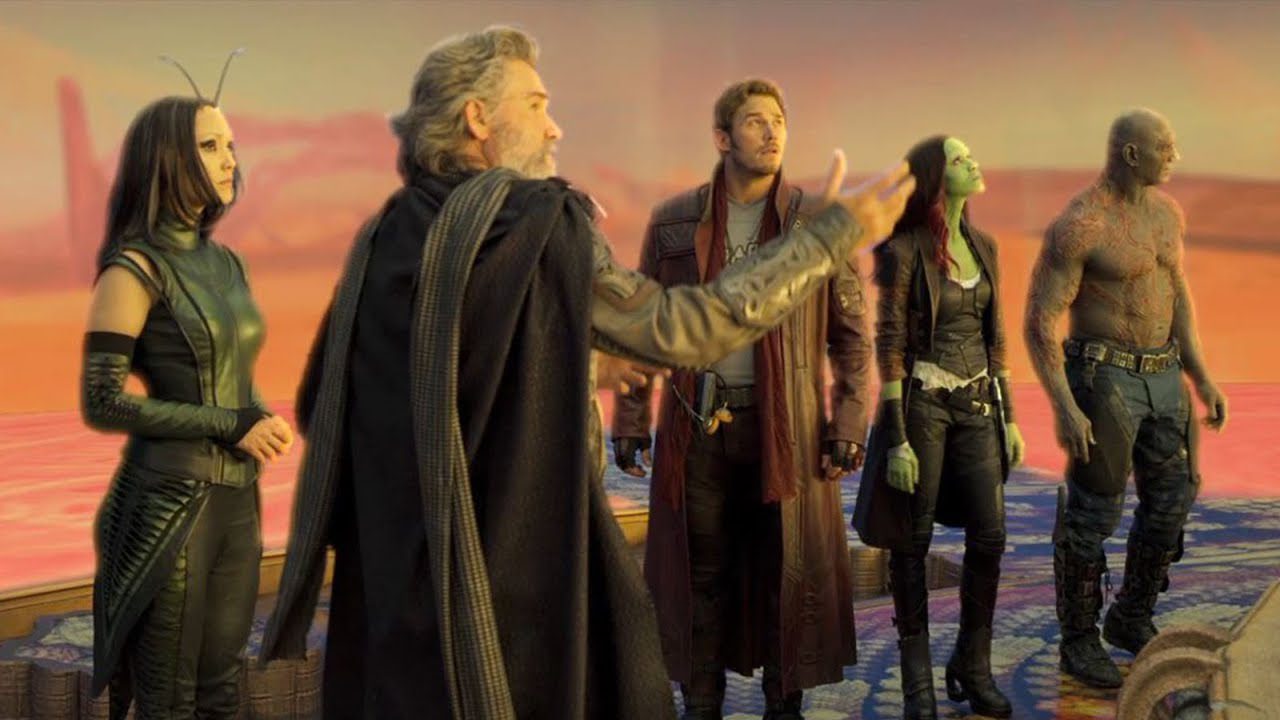 A scene from Guardians of the Galaxy Vol. 2.

Both Klementieff and Gillan aren’t ready to bid farewell to these charismatic characters yet. The future of the Guardians after the release of Vol. 3 is still uncertain, but both of them have shown interest in other possible spinoffs starring these characters. I Am Groot has already been enlisted as one of these animated Disney+ series, but it doesn’t necessarily hold ground as far as the overall MCU storyline is concerned.

Where to Watch Guardians of the Galaxy Holiday Special?

The special episode will be made available on Disney+ this Christmas.

Check out the Marvel stars’ take on the forthcoming Phase 5 and 6 of the MCU at the San Diego Comic-Con by heading over to the official Marvel Entertainment YouTube Channel.

Read Also What Is Avengers: Secret Wars? All That You Should Know