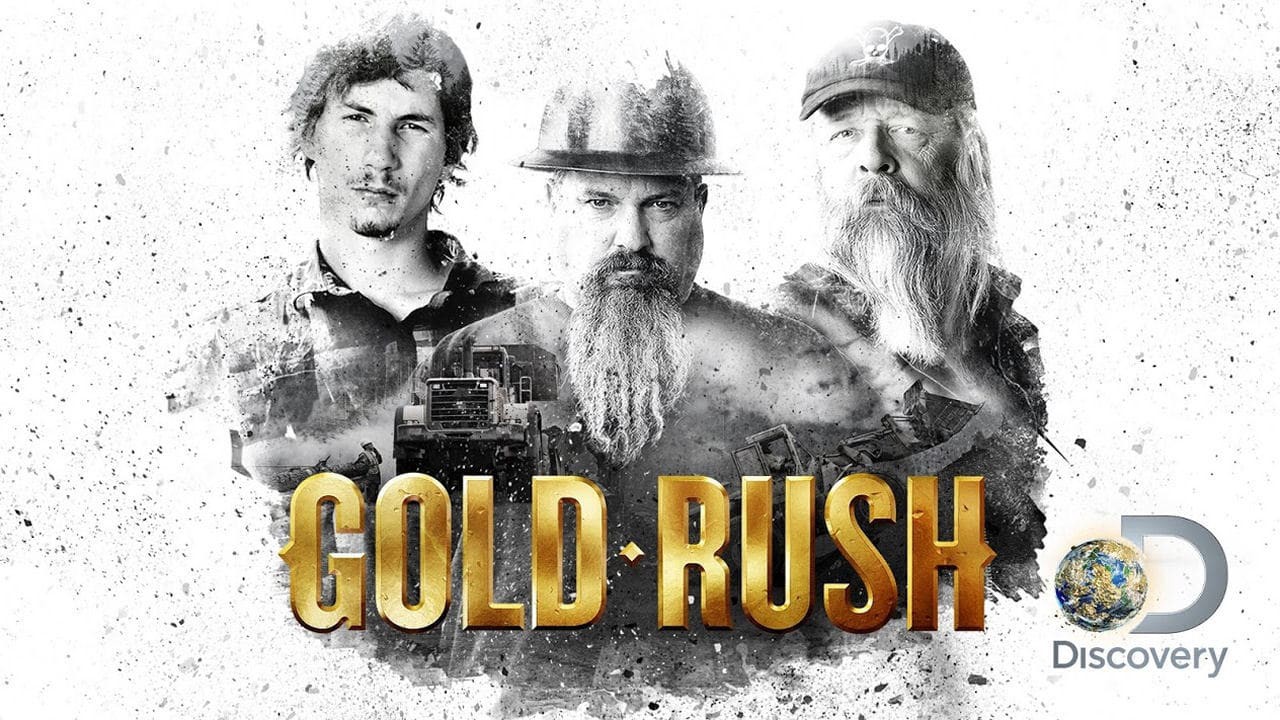 In this post, we are going to talk about Gold Rush season 10 episode 17 release date, preview, and streaming details. As we know, the gold diggers are yet again coming for another episode this week, and we will be discussing all the details about it. However, it will be including spoilers, so make sure you stay away from them if they bother you by only reading release date and streaming details.

The previous episode was a very interesting one as we saw Parker trying his new idea to make his gold business even bigger in profit, which could make his output double than what it was. The Beets’ had to face severe consequences as their only left operation was put on a hold. Just as Rick gets Monster Red dialed in, huge rocks emerge and were capable enough to shut him down for good.

In the next episode, we will see Rick again in a lot of issues, but this time, it would not go easy. Due to everyone getting angry, Duncan Creek project becomes a big brawl. Due to that, Parker will be pushing his team to work too hard to get the project done!

There is no trailer out for the upcoming episode, so there is no preview available of the next episode. However, here is the latest tweet from the twitter handle of the show!

Now that's how you flip a rock truck. pic.twitter.com/XkbyNPb3mA

Black Clover To Go On A Hiatus, Rumors Suggest