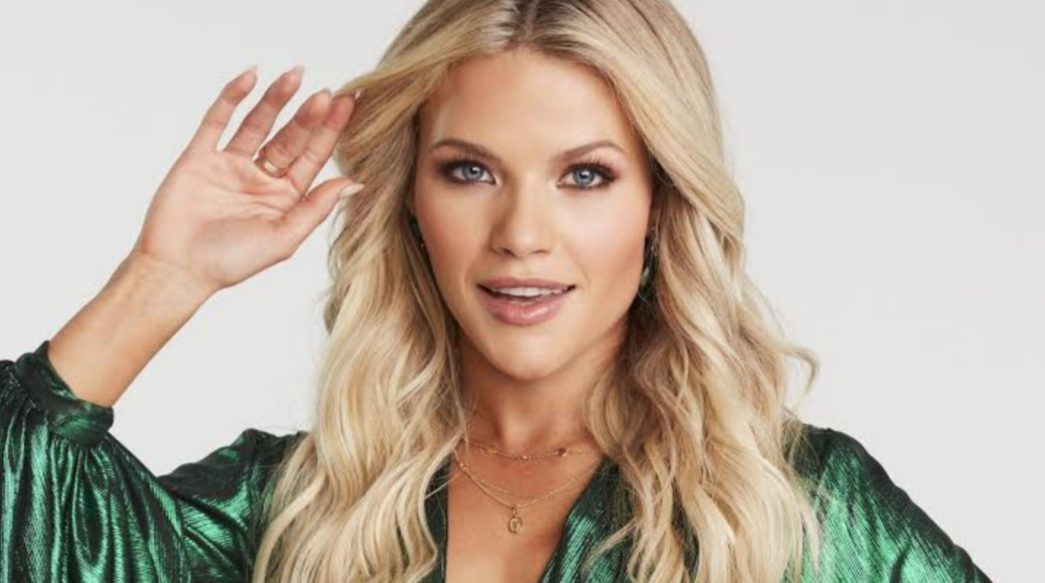 Want to know who Witney Carson’s Partner is? Yes, the professional dancer is currently in the headlines, after she has been paired up with Wayne Brady in Dancing with the Stars Season 31. Their performances have confused their fans, making them wonder if they are secretly dating. Or, does Witney have someone else special in her heart? Before getting into her relationship status, let’s look at Witney Carson’s prominence in the dancing world.

Starting from the basics, Witney Capri Carson Allister excels in Latin ballroom dancing. She rose to fame after being the second runner-up in So You Think You Can Dance Season 9. With DWTS, she made her debut as a professional partner, back in Season 18, and is continuing the same.

Because of her excellent dancing skills, Witney has worked with Travis Wall, Stacey Tookey, Derek Hough, Mark Ballas, and many more. Previously, on DWTS, she was partnered with Frankie Muniz, The Miz, Kel Mitchell, Von Miller, Vanilla Ice, and many more. However, Witney won DWTS Season 19, when she was paired up with the Silver Spoons actor, Alfonso Ribeiro.

Born on 17 October 1993, Witney is now 29 years old. She hails from American Fork, Utah, United States. Other than ballroom, she also excels in some other dance forms like- hip-hop, ballet, jazz, and tap. Did you know that Witney started getting dance lessons, at the age of 3?

Coming back to Witney Carson’s relationship status, she is not dating anyone. However, she has someone very special. How is that possible? If you want to know about Witney Carson’s Partner, here are your answers.

Also Read: Who is Matt Corby’s Partner? Personal Life of the Australian Singer

Meet Witney Carson’s Partner: Who Is He?

Yes, you are mistaken. Witney Carson and her DWTS partner, Wayne Brady are not romantically linked but are very good friends. Are you upset and disappointed? Well, you should not be. Why? Because, your favorite dancer, Witney is already hitched and is leading blissfully a very happy life with her husband. Sounds good now?

Talking Witney Carson’s Partner is named Carson McAllister. In case you are wondering about his identity, Carson is a social media influencer and also a choreographer. Yes, he can dance too. Such a good match. Did you know, when and where did they meet each other? Well, Witney and Carson are high school lovers, who met in Utah. After dating for several years, since they were teens, the love birds tied the knot on 1 January 2016. 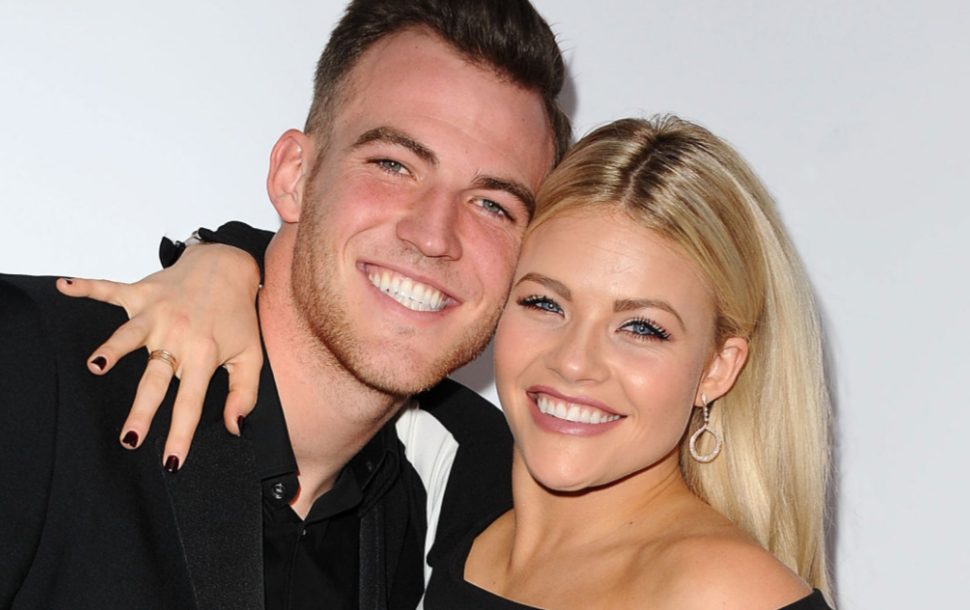 Witney and Carson are blessed with a child, whom they named Kevin Leo McAllister. Now, he is reported to be 2 years old. Well, they have good news. Guess, what? It’s been a day since the couple revealed that they are expecting their second child. Congratulations! Her due date is in May 2023.

Talking more about Witney Carson’s marriage, the wedding ceremony of The Church of Jesus Christ of Latter-Day Saints was held at the Salt Lake Temple. They were reported to have had plans for almost three months regarding the execution of their marriage.

Coming back to Witney Carson’s Partner, he is a travel enthusiast. That’s what his social media account says. He loves to travel a lot, be it to mountains or beaches. Right after getting done with graduating, Carson went out on a mission trip for a couple of years to Romania with other members of the Church of Jesus Christ of Latter-Day Saints. 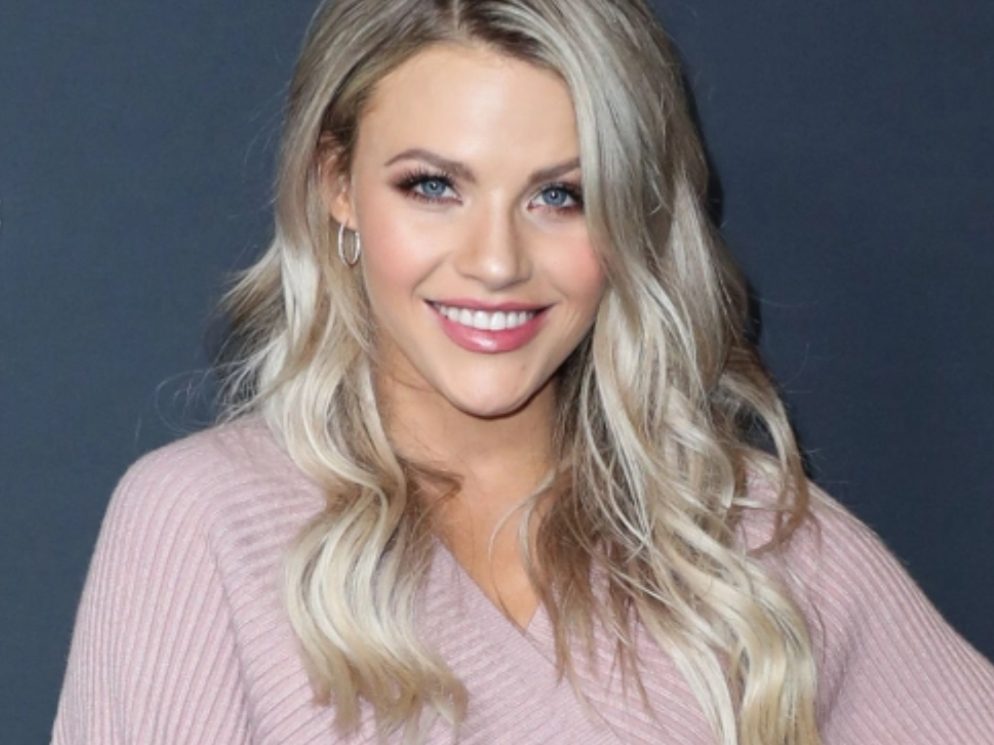 When asked, Witney Carson’s Partner, opened up about the key to their relationship. What it is? Well, it’s a simple thing. Both prioritize each other the most, keeping both going as a couple. No matter what, they put each other first. Carson said, “What’s important to me in a good relationship would probably be served.” He added saying that he prefers to be at his wife’s service, whenever she needs something. It is very much evident that Carson is not just good on social media but also a great husband.

Wishing Witney Carson all the very best for the upcoming days of her life. Also, hoping she is in good health. We are very much sure, that Carson is taking good care of her since it’s quite a crucial time for her. You may give Witney a following on her Instagram account, for more updates.