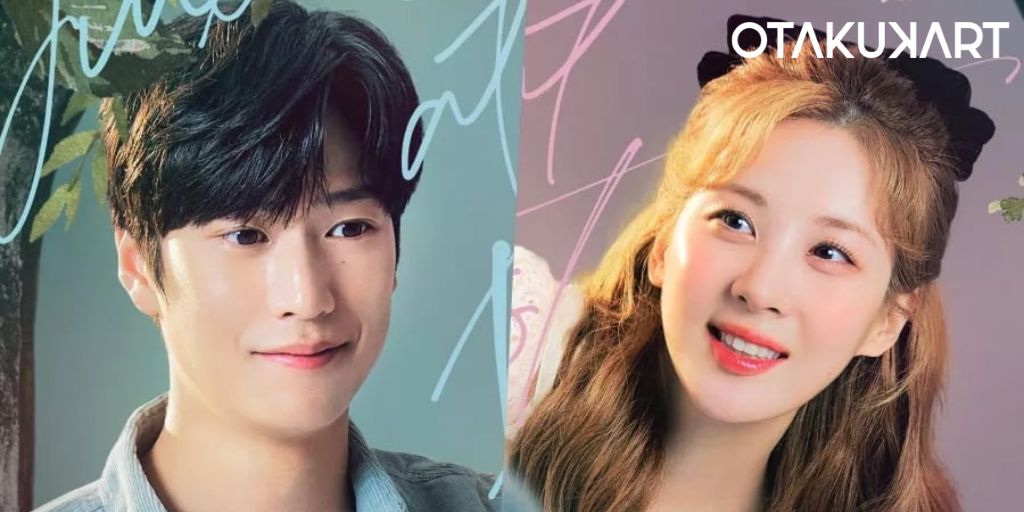 Jinxed at First is having a winning streak going on in the drama industry. The drama seems to tower over all dramas that are airing now. Along with a stellar cast, the drama also has an engaging story. One to keep you hooked and keep wanting for more. Viewers are curious as of when Jinxed at First Episode 6 will come out. Believe us when we say that the waiting is almost over.

The 2022 drama has been gaining popularity like never before. The cute romantic comedy strikes a chord with all the viewers. Even when looking into the future and all are fictional concepts, when Girls’ Generation’s Seohyun does it, we can’t help but believe it. Her chemistry with actor Na In-woo is off the charts too, and upcoming episodes promise some good romantic content too. The drama will only get better as new episodes come out over the next few weeks. Read ahead to find details like the release date and streaming details for Jinxed at First Episode 6.

What Has Happened In Jinxed at First?

The drama revolves around Seul-bi, who, with her mother Mi-soo is being hidden at a chaebol, Seon Sam-joong’s place. They are confined to the place because of the powers that have been passed on to the two over the generations. However, Seul-bi aches to see the real world. And she does exactly that. She runs away and meets Soo-kwang, with whom she had met already two years back.

Although, Soo-kwang has changed over the last two years, including his name. He is known as Myung-sang now, so he could be safe from any adversity. He is also considered an unlucky walking mascot. His fish shop doesn’t do that well for that reason. But Seul-bi has promised him that she’ll change his fate. Seul-bi is very naive, and her cute ways impress everyone around her.

Meanwhile, Seon Min-joon meets up with Seul-bi and tells her of the dangers she can bring upon Soo-kwang. If his dad finds out that she stays with him, it will put him in danger. This scares Seul-bi to some extent. Min-joon’s fiancé Jang-kyung also joins the scene, but it seems Min-joon is more concerned about Seul-bi. Further, we also see Mi-soo crying and requesting Sam-joong to stop looking for Seul-bi for her sake. The Seon family seems to harbor some secret, too, that keeps scaring Sam-joong. 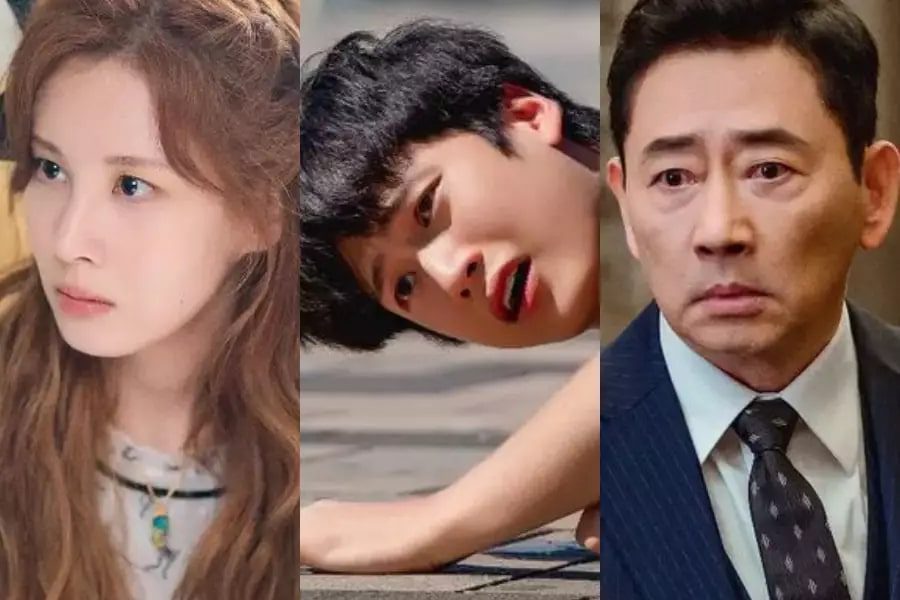 Meanwhile, Seon Il-jong and his son Seon Dong-shik also get curious about who is Min-joon and his father looking for so desperately. Hence, Dong-shik finds a lead from an ex-worker at Seon Sam-joong’s place and gets to know about the lucky charms, i.e., Seul-bi and her mother, Mi-soo. It also comes to light that Soo-kwang was actually a great student, and a great worker at the Jinhua group, but he was asked to be killed because he came in contact with Seul-bi. Sam Joong tends to get rid of any and all who gets in contact with Seul-bi.

Further, in the market area where Soo-kwang works, Seul-bi saves the day again with her superpowers. Soo-kwang and Seul-bi get even closer by the moment, and Soo-kwang notices how special Seul-bi. However, he’s still a stranger to her powers.

The upcoming episode shows Seul-bi and Soo-kwang traveling to Busan. While the Seon family is hell-bent on finding Seul-bi, Min-moon is reaching out to Soo-kwang again, as if he’s guilty about something. The drama is expected to see more revelation in the coming episodes. 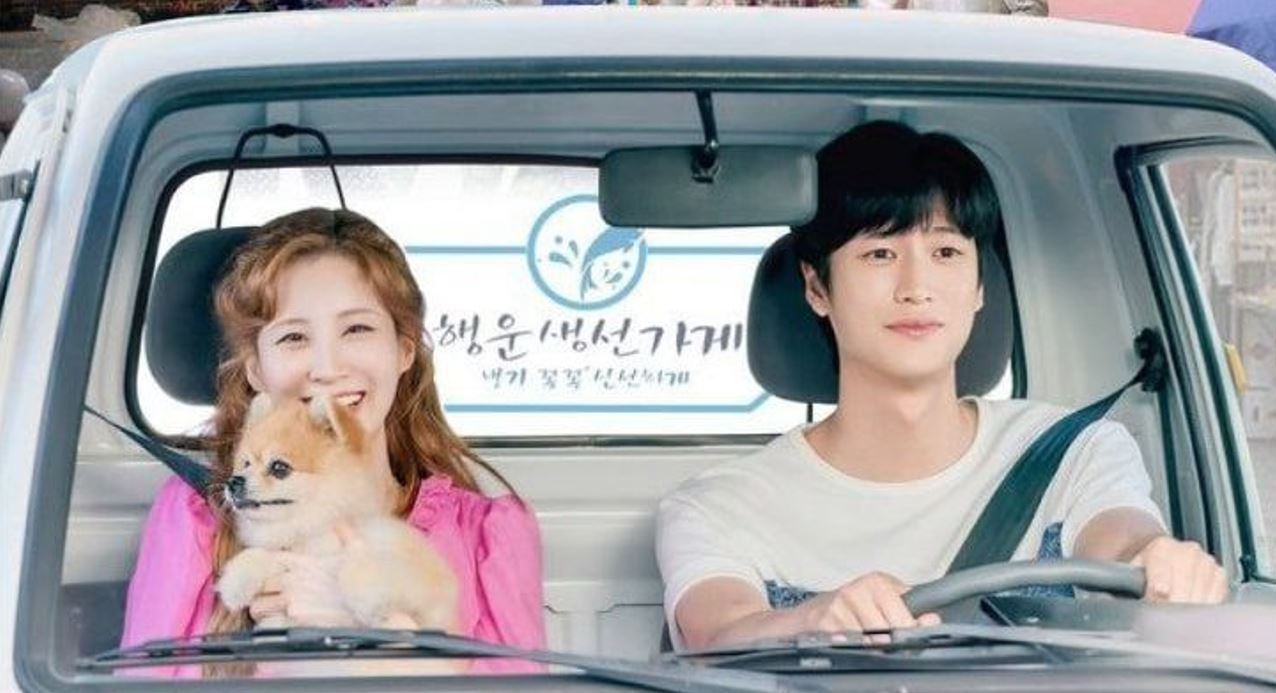 Seohyun and Na In-woo in Jinxed at First

Jinxed at First Episode 6 will release on 30 June 2022. The drama will have 16 episodes. Hence, if you are yet to watch, you can catch up on the drama. The one-hour-long episodes are really fun to watch. Read further to find details about how to watch the drama as an International viewer.

The drama is available on Viki for everyone to watch. You will require the Viki pass to watch the episodes on-air. The timings of the release of Episode 6 will vary too from region to region. If you are in the US, it’s 8:50 am for you, 1:50 pm if you are in the UK, 6:20 pm for the Indian viewers, 10:50 for the ones in Australia, and 8:50 am if you are in Canada.

Also Read: ‘Insider’ Episode 6 Release Date: What Will Yo Han Do?