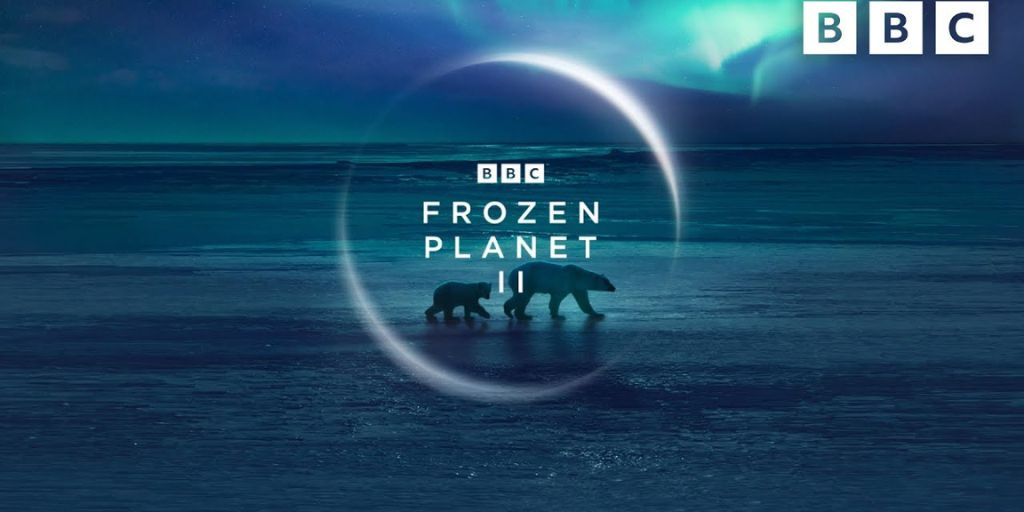 Unlike the first series, which focused on the polar regions, Attenborough says that in Frozen Planet II, “we will explore all of Earth’s frozen habitats, from its highest peaks to its snow-bound deserts, to deep beneath the ice.” Prepare to be wowed by yet another masterpiece from the BBC Natural History Unit, the result of years of hard work by researchers, camera operators, editors, and directors. 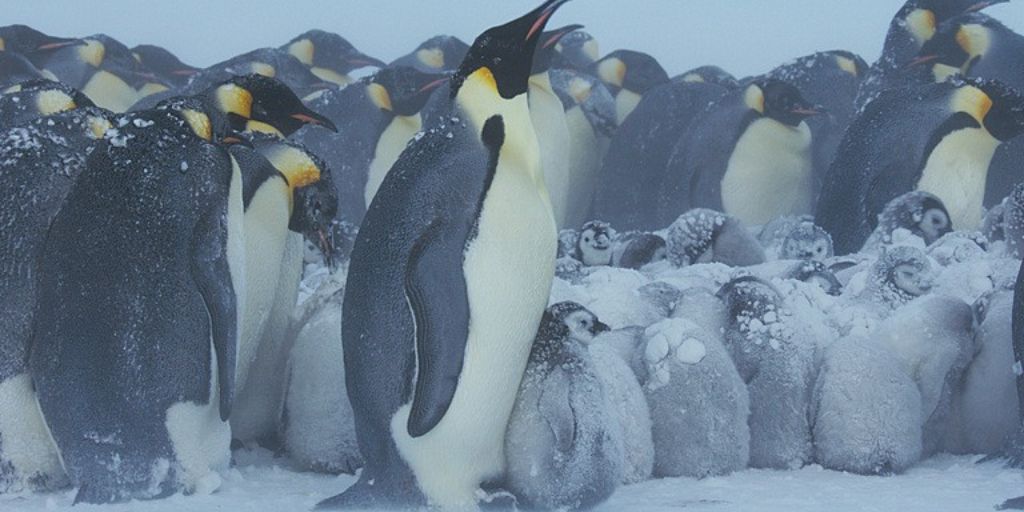 Also Read :What Will We See Next In ‘The Green Planet’ Season 1 Episode 5?

Frozen Planet II Episode 3 will be broadcast on BBC One on September 25, 2022, at 20:00. You can watch the upcoming episode on BBC channel. 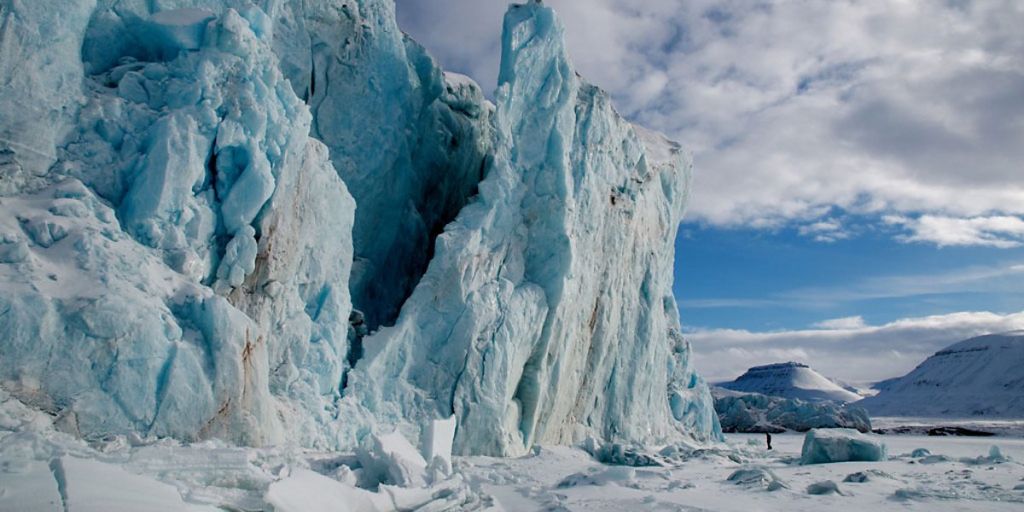 Also Read :Mass Effect: Easter Eggs and References You May Have Missed

What Can We Expect In Frozen Planet II Episode 3?

Frozen Planet II takes the viewer beneath the ice of the Arctic to meet the animals that live there. The story begins in the winter, when polar bears, which are normally solitary creatures, are seen playing together on the ice. Meanwhile, beluga whales are at risk of starvation as they wait for the sea ice to melt and free them from the ice hole where they’ve been trapped for five months.

The floating pack ice off the east coast of Greenland becomes a nursery for harp seal pups in the spring, and a plankton bloom in the summer feeds tiny skeleton shrimp – a species filmed for the first time here – and bowhead whales. It’s also a time of arrivals, with millions of seabirds flocking to the Arctic, including crested auklets, which have unusual scrum-like mating rituals. 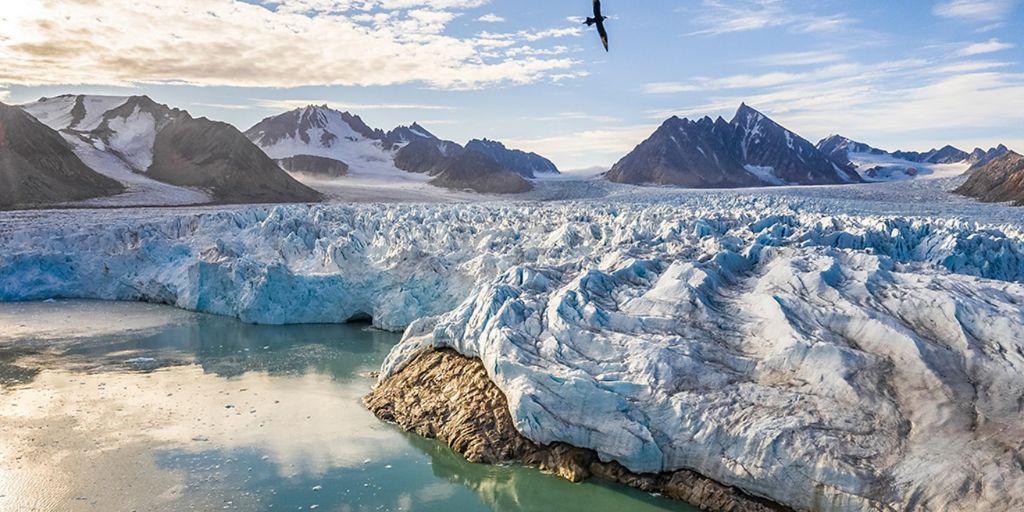 There’s humor in the form of walruses rolling into the water to cool off, but there’s also a serious message about rising summer temperatures – the loss of summer sea ice due to climate change puts pressure on polar bears, who are crammed into ever-shrinking hunting grounds.

Also Read :The True Importance of Non-Scientists in Dr. Stone

Frozen Worlds, the first episode of Frozen Planet II, provides a whirlwind tour of Earth’s cold habitats. While the original Frozen Planet focused solely on the two poles, this new series takes viewers around the world, from the boreal forests that encircle the continents of North America, Europe, and Asia, to the frozen habitats created by altitude, such as the Himalaya, known as the ‘third pole.’

The show investigates why these places are cold and the extraordinary ways in which animals have adapted to the challenges of these environments: emperor penguin chicks finding their own way across sea ice in Antarctica; the Pallas’ cat catching enough gerbils to survive the frozen Mongolian winter; and musk ox evading grizzly bears on the Arctic tundra.

About The Show Frozen Planet II

Frozen Planet gave BBC viewers an unprecedented look into life in the Poles in 2011. Frozen Planet II, presented by Sir David Attenborough, returns to the Arctic and Antarctic to observe the amazing species that thrive there 11 years later.

However, it goes beyond the Poles, witnessing the wildlife dramas that play out in all of the world’s coldest regions: our high mountains, frozen deserts, snowbound forests, and ice-cold oceans. 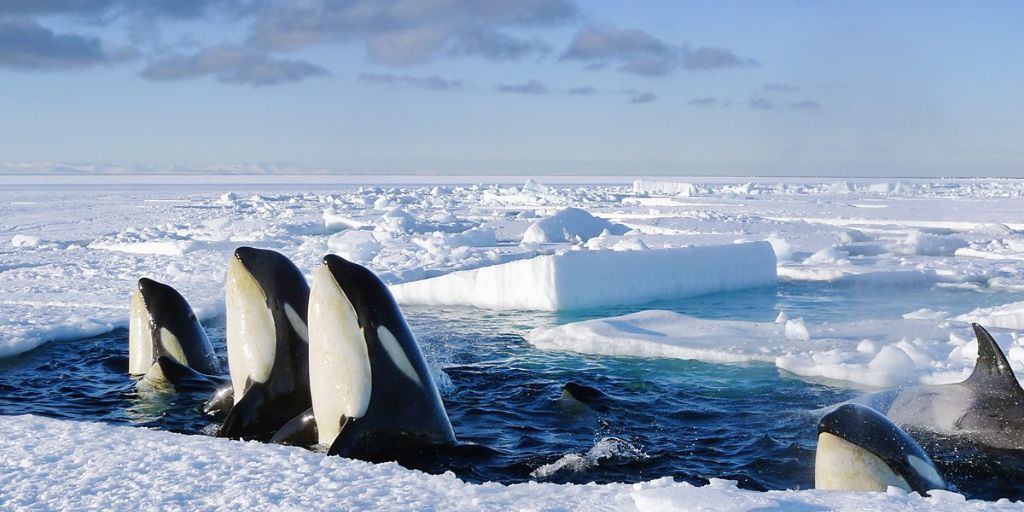 These are the last true wildernesses on the planet, places where survival is so difficult that only a heroic cast of animals can survive. From polar bears to penguins, Siberian tigers to snow monkeys, each species faces unique challenges in order to survive in their harsh environments. The BBC Studios’ world-renowned Natural History Unit created Frozen Planet II, which was co-produced by BBC America, the Open University, Migu Video, ZDF, and France Televisions.

Who is the narrator of Frozen Planet II?

Sir David Attenborough, broadcasting legend and national treasure, returns to narrate Frozen Planet II. In this series, he does not travel to different locations to present but instead appears standing or sitting in front of a large television screen.

Attenborough began his career at the BBC in 1952 as a trainee producer before going on to host his first series, Zoo Quest, from 1954 to 1963. He was appointed Controller of the new BBC Two channel in 1965, and then promoted to BBC Director of the show in 1969, after presenting more show. He resigned in 1973 and returned to filmmaking. He has since presented and narrated numerous shows for broadcasters and streaming services such as the BBC, Netflix, and Apple TV.