Even though there are many anime series running in full swing, there’s one such anime named Love Live! Superstar!!, which is gaining massive popularity from fans worldwide. The series, after doing an impressive job with season 1, returned with season 2 this year, and with each episode, fans’ anticipation is massively increasing. This is the reason why this series got this famous, with just 8 released episodes this season. Since the seventh episode anticipated fans for the upcoming one, fans’ excitement can’t be described in words.

Seeing this level of anticipation, the hype has already crossed the borders and gone beyond. However, this hype often creates confusion and doubts among fans regarding the episode’s release date and spoilers. Even on the Internet, there’s a lot of unclear information that is making fans’ doubt even fuzzier. That’s why we have decided to cover every single thing related to Love Live! Superstar!! Season 2 Episode 10 release date and spoilers in this article itself. Since the episode gets a little off-schedule due to certain reasons, this is very important information for every Love Live! Superstar!! fans’ to know.

Love Live! Superstar! is a Japanese animated series developed by Kadokawa Corporation and Bandai Namco Filmworks. The first season of the series aired from July to October 2021, and the second season began airing in the month of July 2022. The story of the series is set up in Yuigaoka Private Girls High School. The school was on the verge of demolition and reopened just to accept a few students. School starts running with a completely different name with no accomplishment to sustain as long as it can. The major character of the series, Kanon Shibuya, along with the other first-year students, founds a school idol group, “Liella,” and dreams of becoming the best superstars someday.

Love Live! Superstar! is a combined project of Kadokawa Corporation and a famous gaming company, Bandai Namco Filmworks. Since these two giants are involved in the production, the animation quality of the series is quite impressive and perfectly stable throughout each of the episodes. The series also includes some extremely talented cast members. Kana Shibuya is voiced by Date Sayuri, while Saya is voiced by Hanazawa Kana. 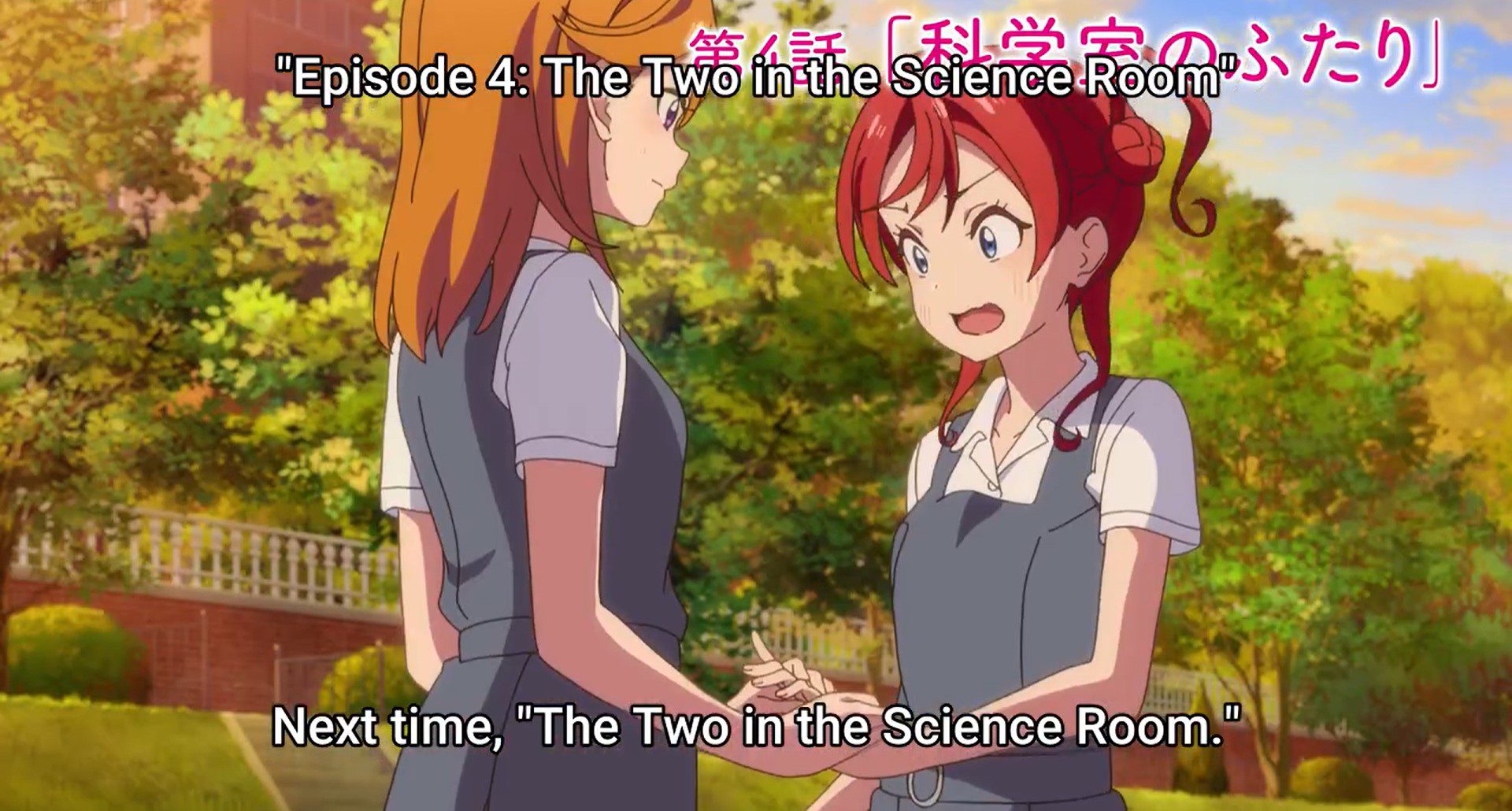 Tang Keke, one of the major characters of the series, is voiced by Liyuu. Heanna is voiced by Naomi Payton. Chisato Arashi is voiced by Misaki Nako. Ren Hazuki is voiced by Aoyama Nagisa. Kyougoku Takahiko took charge as a director for the series, whereas Yukio Nagasaki handled the sound work to support the animation. Hirotaka Endou is doing a really great job as an Episode director. The major theme song of the series is performed by Liyuu, and fans really loved this.

Episode 8 of Love Live! Superstar! Season 2 is all set to release on 11 September 2022 for most of the International audience. Initially, the episode was about to release one week before, but it got delayed by one week due to the rising cases of Covid-19 in Japan. The series’ official Twitter handle announced this news a few days back and played a special episode in the same time slot. The episode will be able to stream at 5:30 AM EDT.

Since the episode gets delayed by a week, we won’t be able to predict the spoilers at this point in time because the official preview of the series isn’t out yet. Also, it would downgrade the fun of all the fans who are avoiding spoilers. In case of any major update regarding the episode or anime itself, we will update this article for sure, so consider bookmarking this article for future reference. 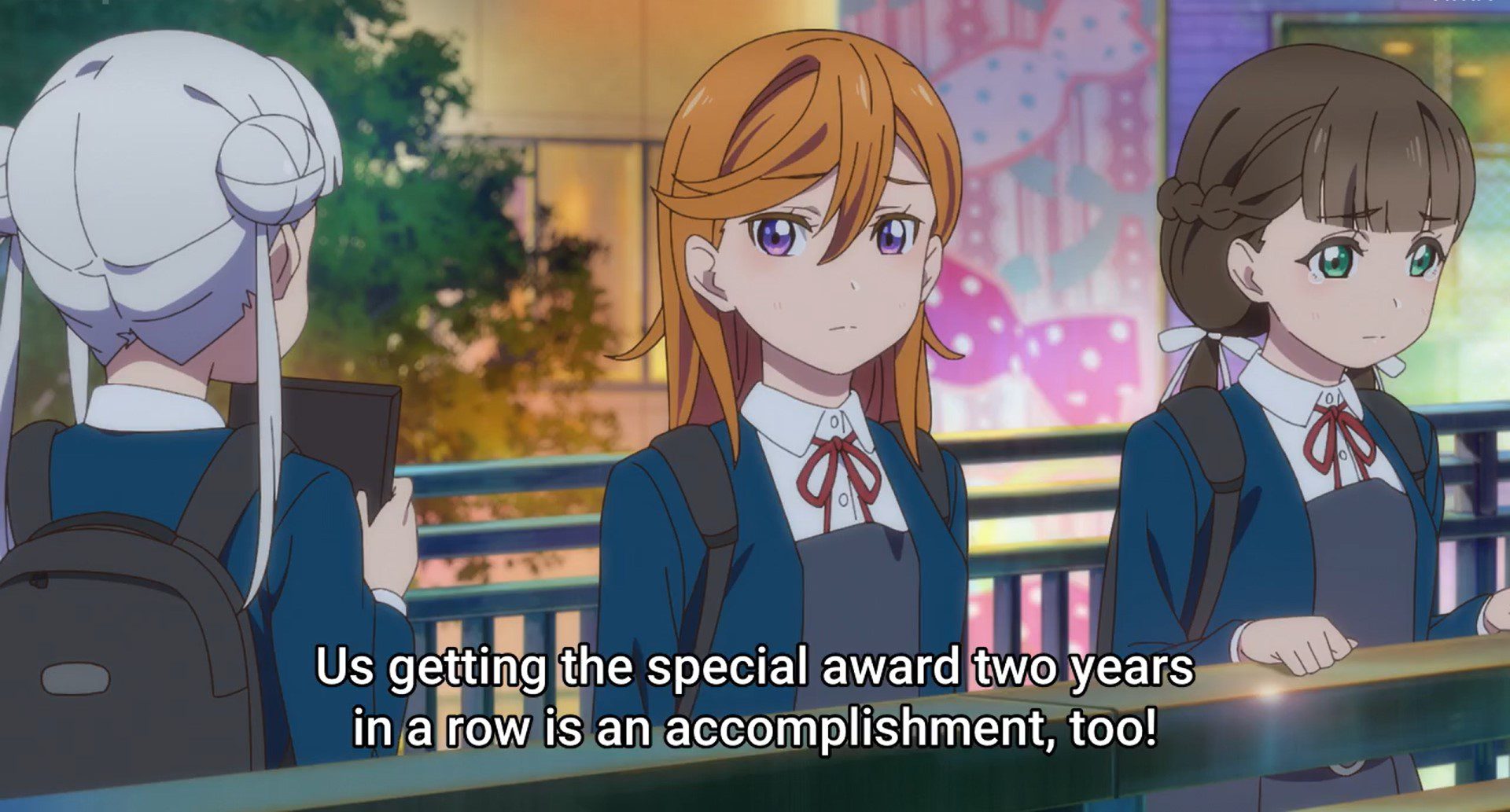 All the released episodes and seasons of Love Live! Superstar! is available to stream on Crunchyroll. You can also stream the upcoming episodes on the same platform as Crunchyroll supports simulcasting. As Crunchyroll is one of the largest anime streaming platforms in the world, It lets you enjoy other popular series like Bleach, Dragon Ball, One Piece, etc. with your single subscription. You can also read manga and buy anime merchandise from Crunchyroll.