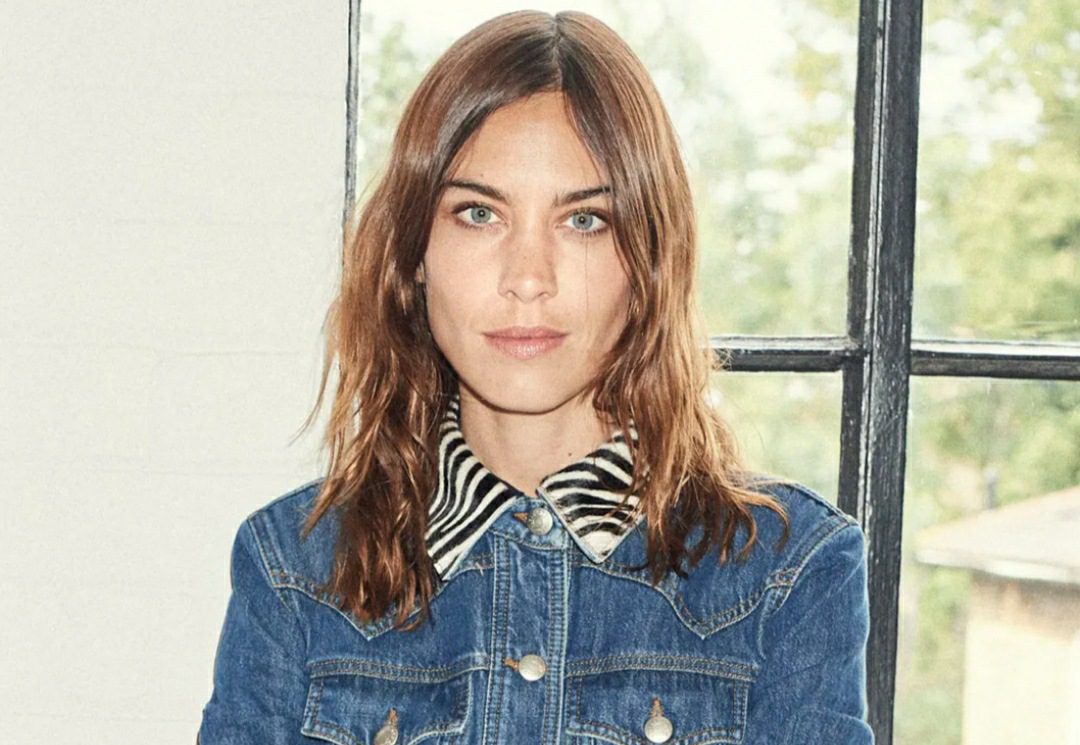 Here, we shall discuss who Alexa Chung’s Boyfriend is. What do we know about the star’s love interest? Well, Alexa Chung is a multi-talented individual, an internet personality, television presenter, fashion designer, and author. It was in May 2017 when Alexa Chung launched her self-titled fashion label but closed it this year. Also, in 2013, she penned the book, It. Not to forget to mention that she is a great model as well. She has worked for various magazines, including Elle Girl. In addition to this, she has also collaborated with brands like Sunsilk, Urban Outfitters, etc. For a year, Alexa served as a member of the indie brand, The Stray, playing keyboards.

Knowing her versatility in the entertainment industry, fans are curious to know how much is happening in Alexa Chung’s personal life. Well, the star has dated quite a few men from the industry. The list included- David Titlow, Alex Turner, Alexander Skarsgard, and Orson Fry. But, recently, she has sparked dating rumors with someone. Why all of a sudden? Because they have been spotted together kissing each other. Explains the rest? Let’s dive into this piece to learn who Alexa Chung’s Boyfriend is.

Alexa Chung’s Boyfriend: How Much True Are The Rumors?

Talking about her love interest, Alexa Chung’s Boyfriend is rumored to be Tom Sturridge. In case you are wondering, he is originally known as Thomas Sidney Jerome Sturridge. He is an actor, popular for playing the lead role of Jake in Sweetbitter. Some of his other hit works are Mary Shelley, Song to Song, Velvet Buzzsaw, etc. If you are one of his fans, you will be happy to know that he is set to release his next television project, The Sandman. We will see him playing the lead role of Dream.

Coming back to their romance, Alexa Chung and Tom Sturridge spark dating rumors after they have been spotted sharing kisses at Wimbledon 2022. It took place on 3 July 2022. Surprisingly, his ex-girlfriend, Sienna Miller, was also found sitting next to him. She was with her current beau, Oli Green. However, neither Alexa nor Tom has confirmed the rumors. In other words, we may say that they haven’t made it official yet. Still, all the eagle-eyed fans are quick and clever enough to spot them being close and suspect their ongoing romance. For the very second time, the rumored couple was found together at the  Glastonbury Festival. 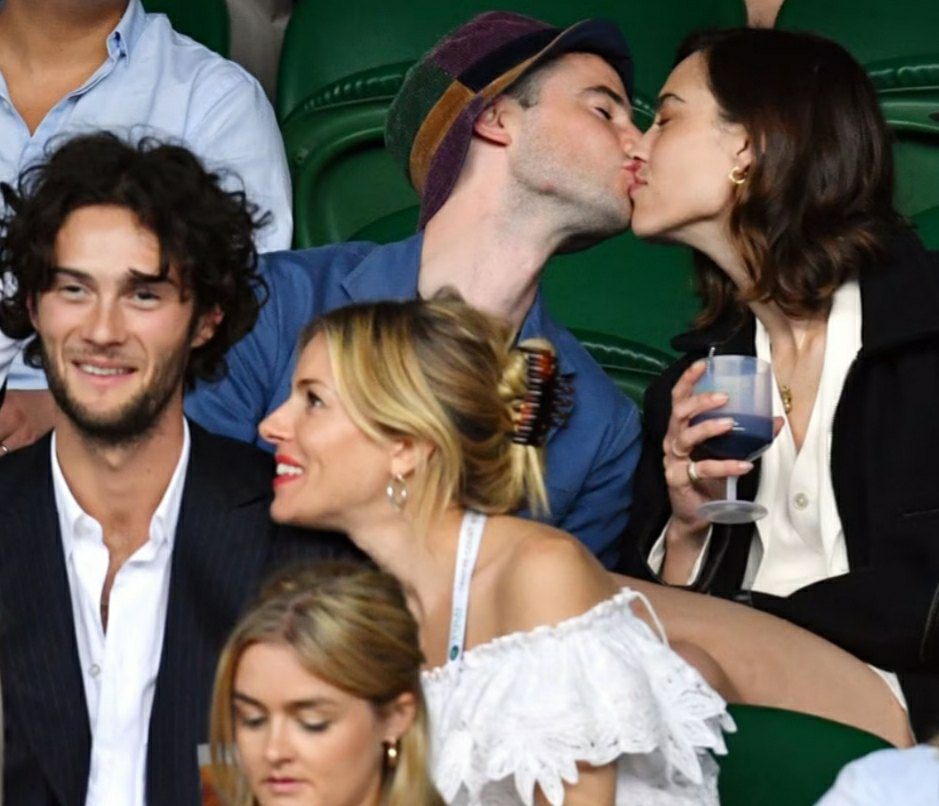 Best Wishes to Alexa Chung for the upcoming days of her career. Hoping her relationship rumors with Tom Sturridge turn out to be true. Indeed, they do look adorable together. You may give a following to Alexa Chung’s Instagram profile, in case she updates her fans via a story or a post, shortly.