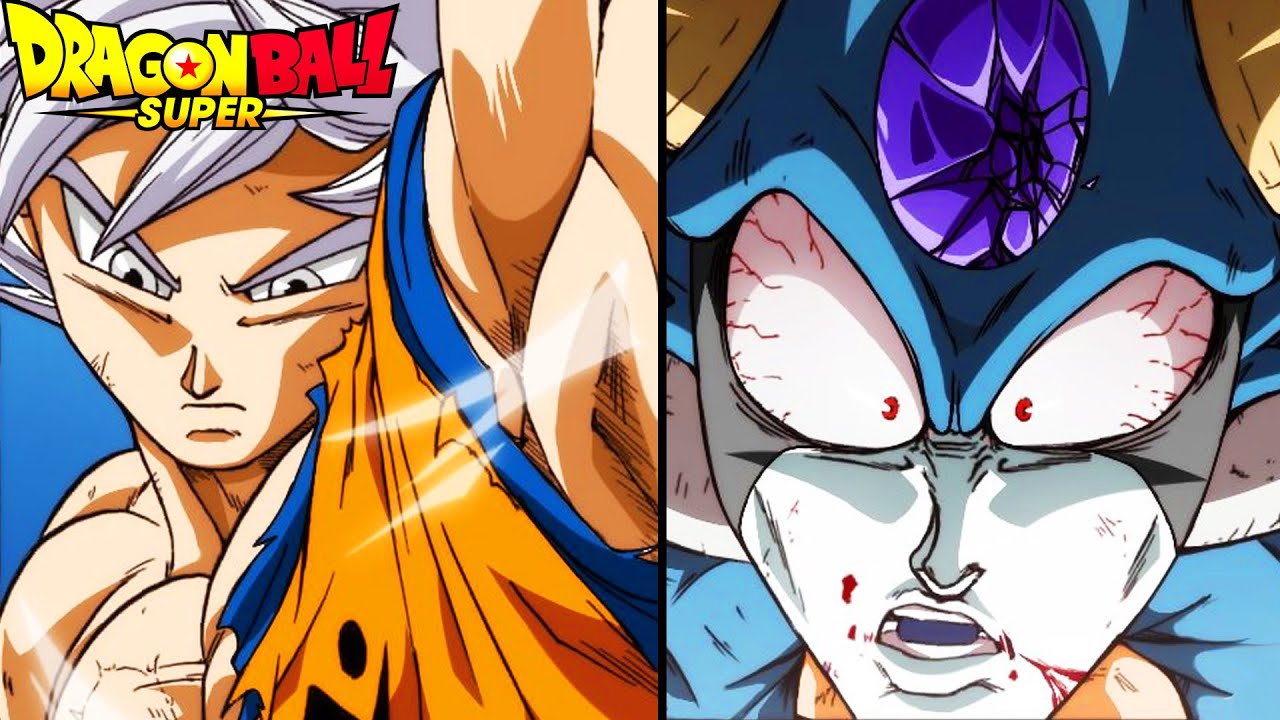 It is now apparent that the latest chapter of the Dragon Ball Super Manga was the ultimate climax of this arc. Goku brought down the final form of Moro that was threatening to destroy the entire galaxy, getting help from an unexpected individual. The arc actually earned a good ending as the main villain was destroyed in a meaningful way. Uub saved the day in the shortest possible experience for the reincarnation of Evil Buu. Now, Dragon Ball Super Chapter 67 scheduled for December 20, 2020, will be the final chapter for this arc as the plot is going to be wrapped up with a glance at the aftermath of Moro’s invasion.

The most important sacrifice came from Merus in this fight as the trainee angel was killed during an unprecedented effort to stop Moro from his rampage against the earthlings. Angels are divine beings that hold immense powers but they are not allowed to use them beyond certain limits. Otherwise, they disappear. This is what we are told. Whis and Beerus are already summoned by the Grand Priest regarding this matter. All the guide angels are Grand Priest’s children so Merus’s loss is most likely tragic to him. Still, we are yet to see the reaction from the Grand Priest and whether he holds the power to bring Merus back understanding the heat of the situation. On the other hand, Grand Priest could get enraged and bring more problems for the earthlings. He is the strongest fighter in the Universe after all.

Goku and Vegeta went through a lot of growth in this arc. They were involved in some great fights throughout and coordinated to bring the final blow to the villain. Vegeta’s spirit fission technique was the defining power against Moro’s infamous Energy Absorption. The only problem was that none of the earthlings had enough power to give when it came to delivering the final blow. or so they thought. Jaco thought of a great solution to this problem looking for Buu but he was not available. This is when Uub was brought back to the series. Dragon Ball Z anime ended with the main focus on Uub fighting against Goku. 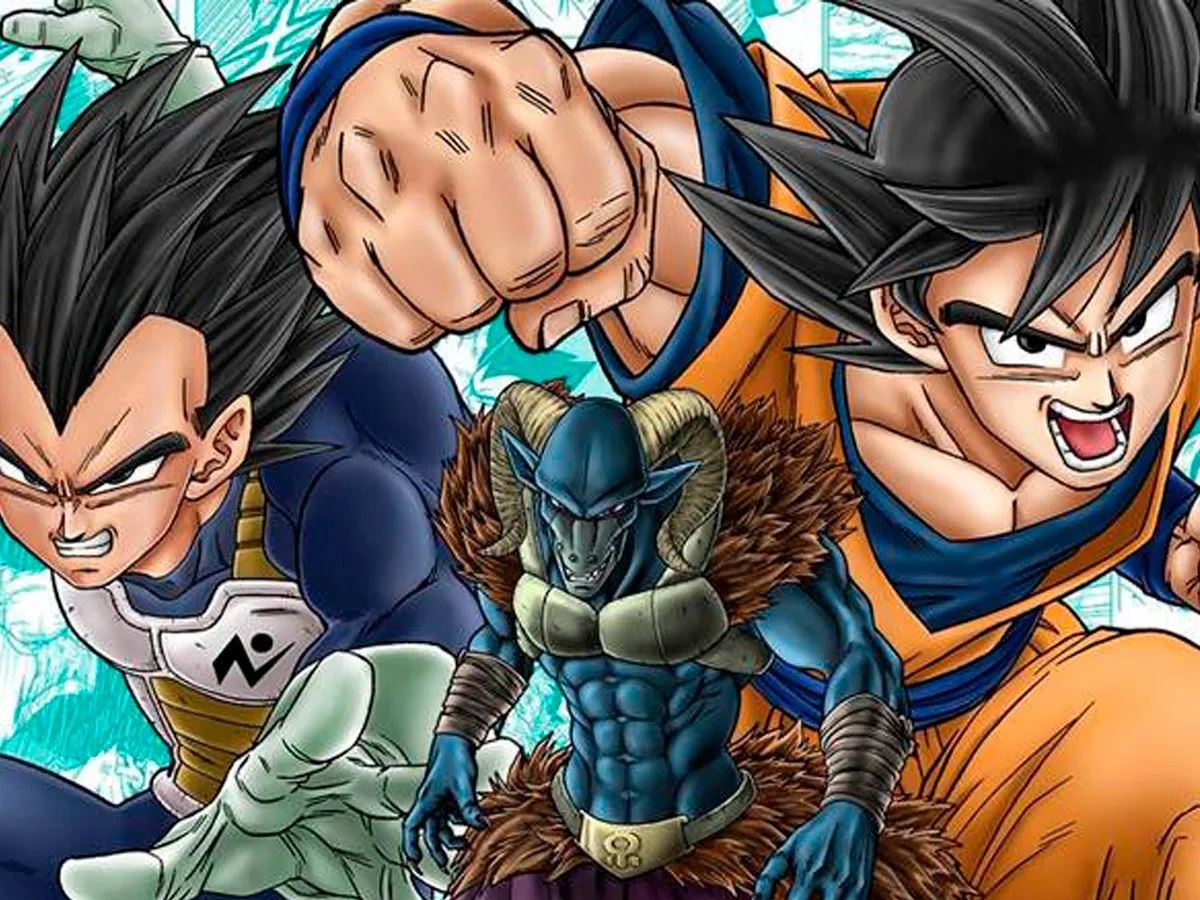 Evil Buu was wished back to life when Goku wanted to bring the villain back as reincarnation on Earth. Goku asked about him once in the Dragon Ball Super series and it was revealed that Uub is too young to fight in the current timeline. So what was the reason to bring him back?

Goku needed a divine power to boost him as he struggled to break the crystal that held the power of Merus. It was the angel’s power that was expanding Moro to the huge being where he was threatening to explode and bring down a whole galaxy with him. Nevertheless, It was the only option here. Uub inherited the divine power of the Kai that Buu originally consumed to become the Fat Buu. When the evil Buu separated from him, he also took the divine power. This ultimately ended up in Uub who brought it out in a huge Ki mass. Vegeta didn’t know where it comes from but he sent it to Goku as there was no other resort for them.

The power was amazing. Goku became giant with this Ki activating the Ultra Instinct again and overpowered Moro to send the shattering blow to the crystal. With this, Moro is completely defeated and Earth barely survives. It was the move of Goku in Dragon Ball Z that helped to finish the wizard Moro. Despite that we are relieved that this arc is finally over, the amount of similarity with the dragon ball z series in this arc was uncalled for. I hope that the next arc brings something new and transcendent to the mix.