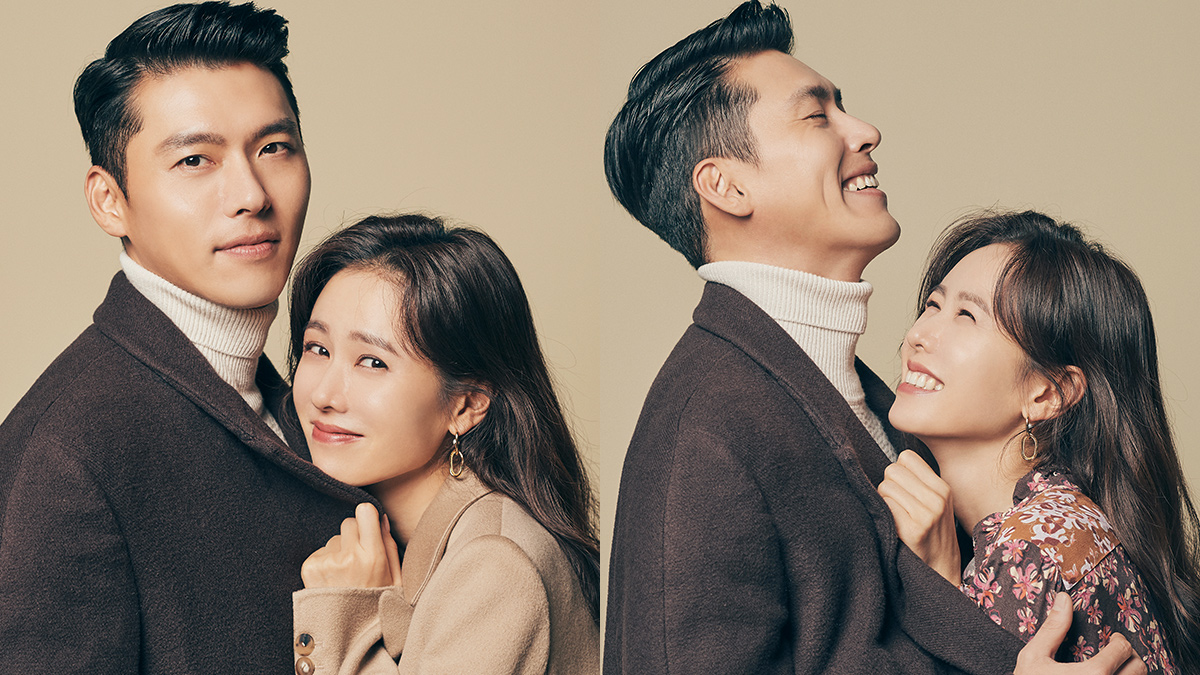 In this post, we are going to talk about Crash Landing on You Episode 16 release date, preview, and streaming details. As we know, the show has aired its fourteenth episode on Sunday, and we are going to talk about the upcoming weekend episodes! However, it will include spoilers from previous and next episodes, so stay aware and avoid spoilers by reading release date and streaming sections only.

Crash Landing on You Episode 16 Preview

Here is the latest sneak-peek from the tvN YouTube channel:

The show is aired on the tvN channel in the South Korea at 9 PM KST, and new episodes are released on weekends, on Saturdays and Sundays. Nonetheless, the next week will be the last with new episodes. Furthermore, viewers outside of South Korea can watch the show on Netflix!