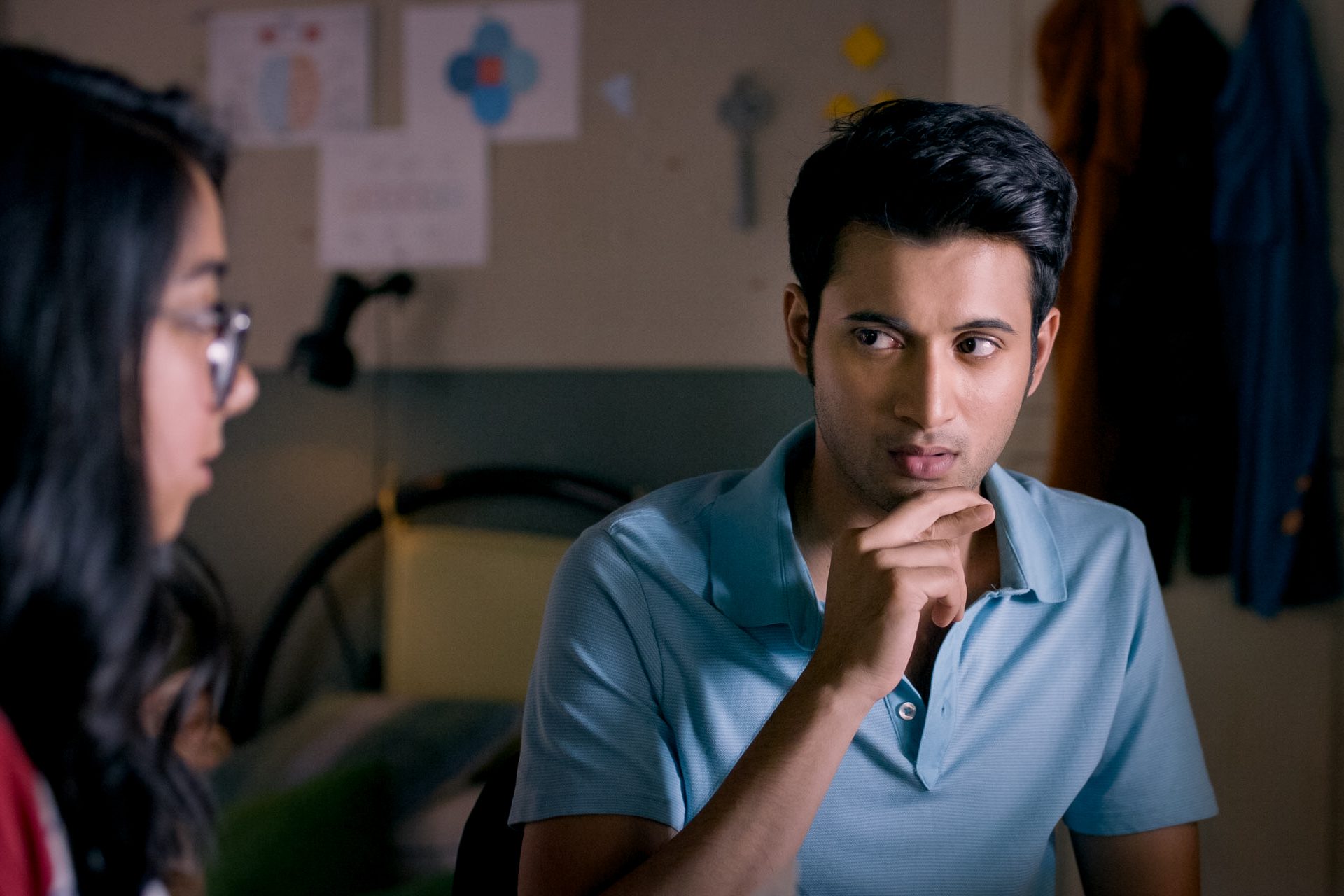 Mismatched Season 2 release date is finally disclosed by Netflix and fans can not wait for the second season of the series at all. The show features romance as its main theme as we see teenagers in the lead roles. The plot of the show is based on a novel from 2017 called When Dimple Met Rishi. It was written by author Sandhya Menon. In the lead roles, we see actors Prajakta Koli and Rohit Saraf.

On the side, various popular actors such as Rannvijay Singha and Vidya Malvade are also present. The show focuses on the life of Dimple who is a gamer and technology enthusiast. She does not want to marry so soon but her mother wishes it for her. Then we have the focus on Rishi who is a die-hard romantic and idolizes her grandmother who was in a marriage with his grandfather for 52 years. Rishi falls for Dimple after viewing her picture sent to him by her mother. This is why he wishes to marry her.

The series had a very successful season 1 and this is why fans were anxiously awaiting the release of a second one on Netflix. It has literally been two years since we last saw the series and waiting is getting out of hand. Thus, before we talk about the future, let us have a quick recap of the previous episode and the cliffhanger which we were left with at the end of season 1. A still of Rishi and Dimple from Mismatched

By the end of Mismatched Season 1, we saw that Rishi and Dimple had a great relationship together. Although, it all came down to one misunderstanding when Dimple breaks down as her app idea gets stolen by someone. She thinks it is Rishi who leaked the information because it was just him whom she shared the information with. While Rishi is trying to explain to her that it is not him who leaked the information, Dimple stands her ground and blames him totally for the same. She has just won the League of Legends competition against Anmol but this win came at a very heavy cost.

As for Rishi, he too has his misunderstandings with Dimple. He let on Dimple with the secret about his best friend Namrata who is sexually oriented toward women. She belongs to one of the elite Rajput families and they would marry her off as soon as they hear the rumors. Rishi told Dimple about the same but Celina heard it as well. She was the one who revealed this to everyone and not Dimple, but Rishi thinks it is her. In the end, we see that Dimple kisses Harsh and Rishi leaves the course and the college without even saying a word. Coming back to the future of the show, here is what it has in store for all of us.

Mismatched Season 2 release date is on the 14th of October 2022. All the episodes are expected to be released on Netflix on the same date. We can also assume that the new season will also have 6 to 8 episodes which will range between 25 to 30 minutes each.

How to Watch Mismatched Season 2

Mismatched Season 2 can be watched easily on the date that we have mentioned above through Netflix. Netflix India subscription plans are quite cheaper than in other countries and thus, it makes it even more accessible to watch the show. The basic plan starts with just 149 rupees per month. It also has the option of 199 Rupees per month. The standard plan then goes up to 499 Rupees per month. As for the highest premium plan, it costs 649 Rupees a month. Sadly, Mismatched Season 2 is a Netflix original and thus, we cannot expect the series to be released somewhere else.

Also read: 1899 Netflix Series: When Is The Series Expected To Release?