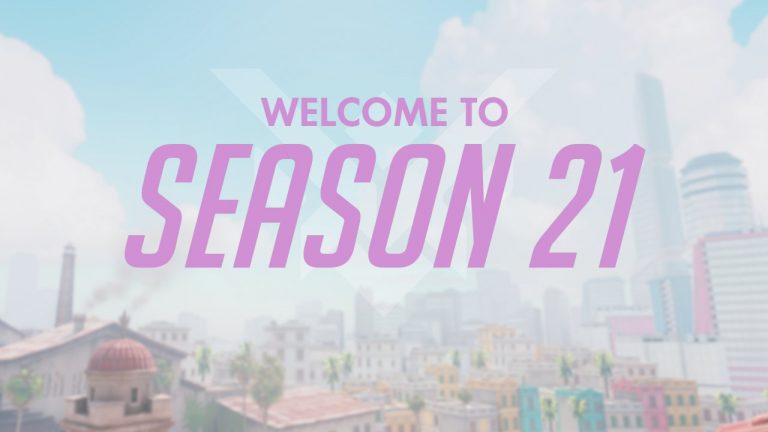 Overwatch Season 21 End Date and All You Need To Know

For those who don’t know, Overwatch is a team-based multiplayer shooting game that is developed and published by Blizzard Entertainment. On March 5, 2020, season 21 of this game was brought in play, and now the Overwatch Players want to know that when will this season end and the new season begin.

This season of Overwatch will end on May 7, 2020, and the next season which is season 22, will immediately start after the end of season 21. So, you can calculate the time left for the end of Season 21, and thus you can work more to maximize your season rank. Also, some of the important updates will be seen in the upcoming season, which will increase the craze of the game among its users.

These were the new map rotations that were released on March 5, 2020, for the fans of the game, and these were extremely better than the Season 20.

There was an important update in Season 21, which was that A Hero Pool system was added, in which a list of weekly banned heroes was rotated, and those heroes will not be able to play in competitive play.

The rewards were the same which were in season 21, and they are expected to remain the same even in Season 22

This was some useful information which we have gathered for our audience. For more information regarding the Overwatch upcoming seasons, stay tuned to Otakukart.