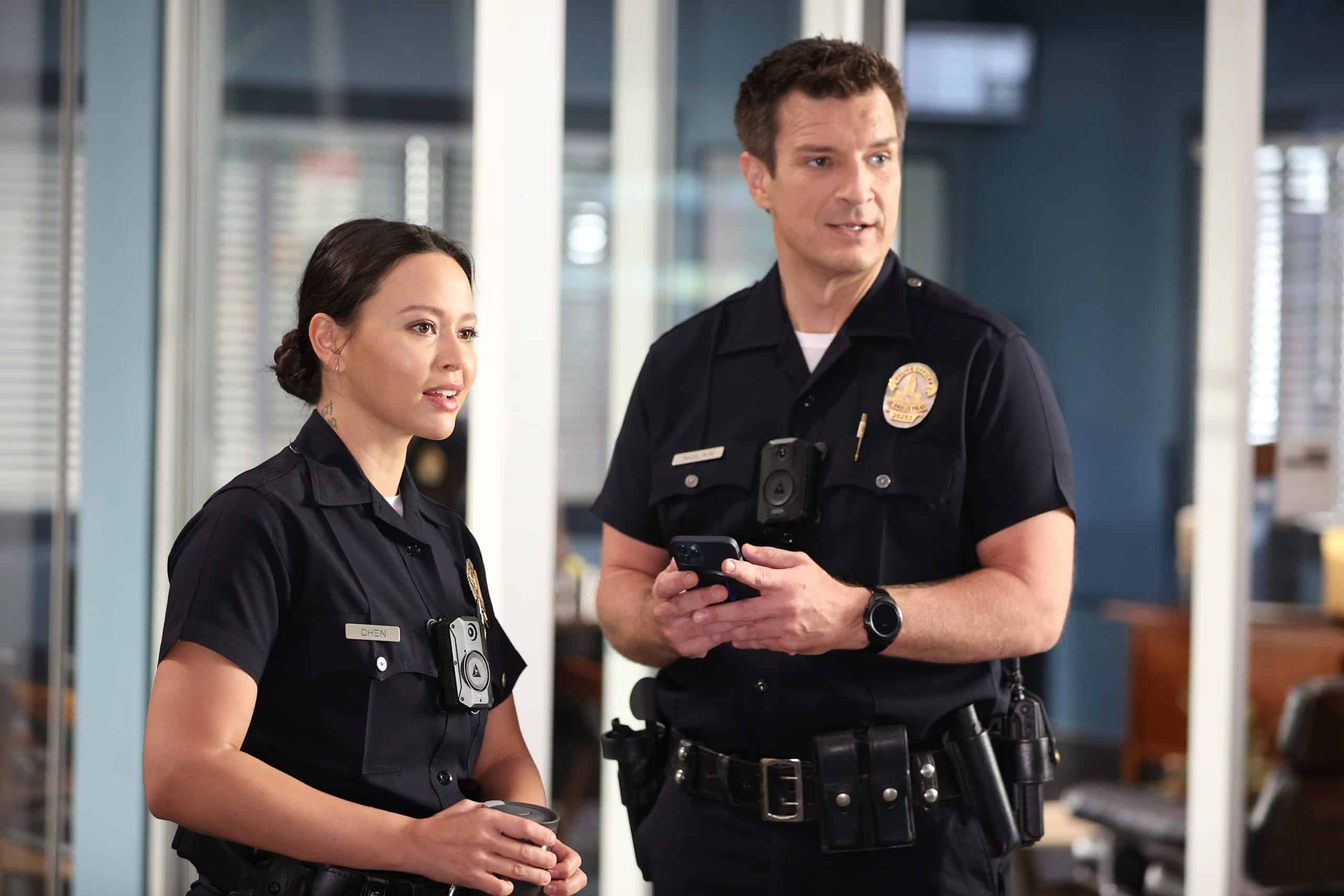 The Rookie Season 5 Episode 13 release date is quite soon. The series has been showing us some pretty good times for our characters, and there is a lot to unpack. First things first, Angela and Wesley are expecting another baby, and the whole team is happy for them. As for the Chenfords, they were able to solve their issues properly and move past the whole thing and come back even stronger.

At the same time, we see that Wesley is now hitting up on Nyla, which is truly bad. Although, it is kind of understandable, given the fact that there is a lot going on in his life right now, and he might not be in the best place possible.

Even though his choices are not always the best, Wesley always tries to think of his family before anyone and would even go above and beyond for them. As for Angela and Nyla, the duo has a very strong bond. Oftentimes, it seems like the two were made to be best friends. But the fact that Angela decided to mess things up between them was very annoying. A still from The Rookie Season 5

And when Nyla got to know about the same, we can only imagine the heartbreak that she must be going through. She did not even tell Nyla about Serrano and Elijah being connected to each other.

I mean, she could have asked Nyla in the first place but decided not to, which was rude on a lot of levels. Right now, things are alright, but it could have been worse, and that is a bad thing to do to someone putting their job online for personal vendettas.

Fans like me are total with Nyla. Thus, we know that Angela had some work to do, and she handled the situation appropriately by apologizing to Nyla. The moment was great because she also tried to explain to Nyla why she did what she did. The two reconciled, and everything went back to normal between them. But we also see how afraid Angela is at this moment in her life.

We get that because Elijah is truly mysterious, and the things that can happen to Angela’s family in his presence are truly terrifying; thus, it is okay if she wants to be cautious about it all. Obviously, it is hard on her right on with a second kid on the way and everything not being in place as it was once. The biggest thing that is making her anxious is the thought of losing Wesley.

We know how tough it is to hear that she is pregnant. After the birth of their first child, she finally feels like she is getting back in her rhythm at work and finding her pace, and settling down things. Another baby would mean havoc in her work and personal life, which she does not want to disturb right now. An unplanned pregnancy is tough even though it is a joyous matter in the household.

The Rookie Season 5 Episode 13 release date is on the 24th of January 2023 and is titled Daddy Cop. It will drop out on ABC at 8 PM Eastern Time. New episodes of the series are set to release every week on the channel at the same time on Tuesdays.

How to Watch The Rookie Season 5 Episode 13

The Rookie Season 5 Episode 13 will air on ABC, as we have mentioned above. The episode broadcast details are provided, which fans can tally before tuning in to the channel for another episode. However, if the users do not have a cable cord at home, they can always tune into the official website of the channel and find all the related entries that they are willing to watch.