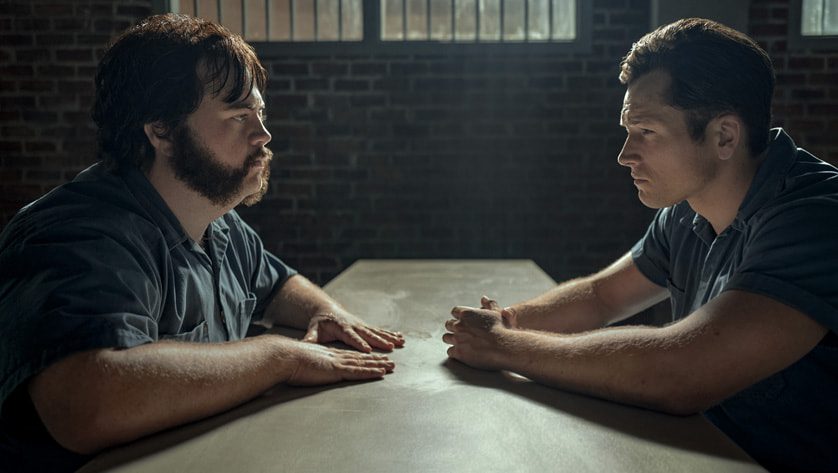 Time is running, and Jimmy needs a confession from Larry, but he isn’t getting any. On Black Bird Season 1 Episode 4, Jimmy will push Larry too hard to get out the confession. In Episode 3, you start to wonder if Jimmy will ever be free and if Larry has any murderous tendencies. This episode expands on the foundation laid in previous ones by investigating the possibility that Jimmy may not be as lovable as he once imagined, and Larry Hall may not be a serial killer after all. The theme of episode three is doubting not only yourself but also those around you.

Black Bird follows James ‘Jimmy’ Keene who was a young promising football star who underperformed in the college leagues. He started living a life of crime and trafficking drugs until he was caught as part of Operation Snowplow, a larger undercover operation. He agreed to a settlement agreement that he thought would result in a sentence of five years, followed by a four-year parole period. But in addition to selling drugs, he was also accused of having many unlawfully held firearms, for which he received a 120-month prison term without the possibility of release.

Federal authorities presented him with the chance to get his sentence shortened because of his naturally charming nature and gift for speaking. The risky deal he was presented with and what transpired after are the subjects of this story.

Before diving into Black Bird Season 1 Episode 4, let’s quickly do a recap of the previous Episode. In Episode 3, Jimmy meets with his psychologist to talk about his first week behind bars. He receives prescriptions for antidepressants and the shrink’s home phone number in case of an emergency. Every time Jimmy tries to speak to Larry, he ignores him. With all of their documentation and evidence being reviewed, Brian and Lauren reopen the investigation. When Jimmy’s father arrives, he reveals that he is the son of a police officer. His father apologizes for often making mistakes. Jimmy says that his father made him into the guy he is now and that he is proud of him. 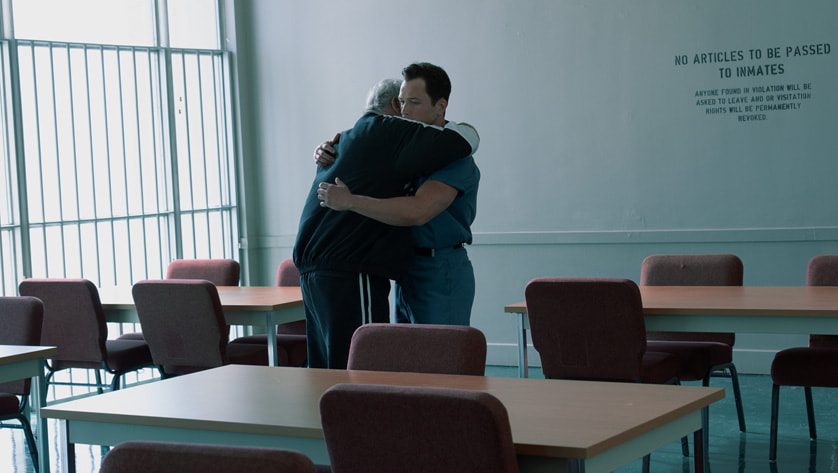 Jimmy requests that the guard keep his father’s occupation a secret, and the guard agrees. The guard informs Jimmy that an Italian mafia boss wants to talk with him. The meeting runs smoothly. Jimmy wins Larry’s respect by standing up for him and striking a criminal who mistreated Larry. Jimmy and Larry quickly become friends and discuss cars, jobs, and women. Carter, the guard, blackmails Jimmy for $10,000 after learning that he is a whistleblower. Jimmy requests that his father bring him some cash or drugs to sell in prison as an alternative. When his father visits Jimmy’s home, he discovers that everything has been stolen and that he has no savings to give.

Lauren and Brian find that Larry fabricated evidence and actually admitted to a crime he obviously didn’t commit. Lauren begins to doubt her own judgment and Larry’s skills. Jimmy thinks Larry is the murderer and a rapist when he makes some odd comments about sex. When Lauren sees Jimmy, she confesses her doubts. If necessary, she can send Jimmy to his former prison even though she is unable to give him the money. He wants Larry to serve the remainder of his life in prison and is now more motivated than ever to obtain a confession. Now we will discuss when will Episode 4 of Black Bird Season 1 will release and what will happen in it. 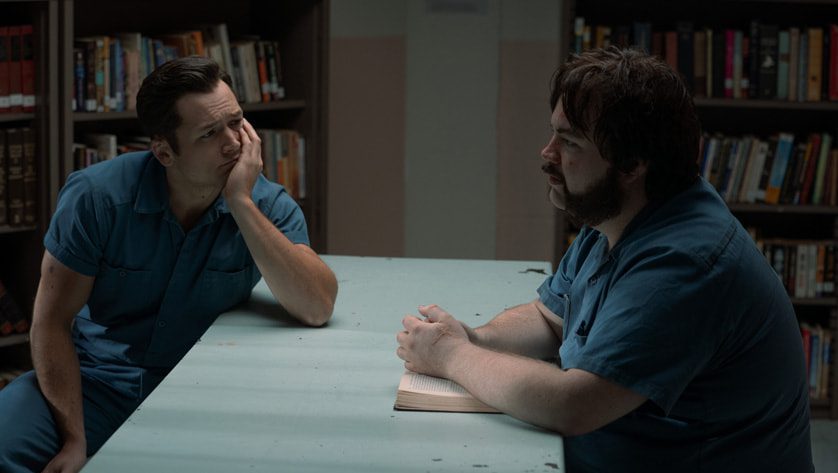 Black Bird Season 1 Episode 4 will release on 22 July 2022 on Apple TV+. This episode is titled “WhatsHerName”. This Episode is directed by Michaël R. Roskam and written by Dennis Lehane.

Jimmy will exert too much pressure on Larry to confess, and the murderer will become aware of what is happening. After once more requesting payment, the guard Carter will reveal Jimmy’s little secret to the prisoners. In order to protect himself, Jimmy would become a target and may end up killing other prisoners. Brian and Lauren will uncover fresh proof that Larry is the murderer. Jimmy will have fewer and fewer days to produce a confession as his window of chance continues to close. He might become desperate and torture Larry to gain the information.

Episode 4 of Black Bird Season 1 will air at 2 am PT on Apple TV+. New episodes of Black Bird are released every Thursday. The only place to watch Black Bird is on Apple TV+. Like many other streaming services, Apple TV+ is attempting to build up its collection of exclusive shows. With no other options accessible, such exclusive content forces users to sign up for the streaming service. Thankfully, the platform offers a 7-Day Free Trial option for new users. After that, a $4.99 monthly subscription to the service is available.