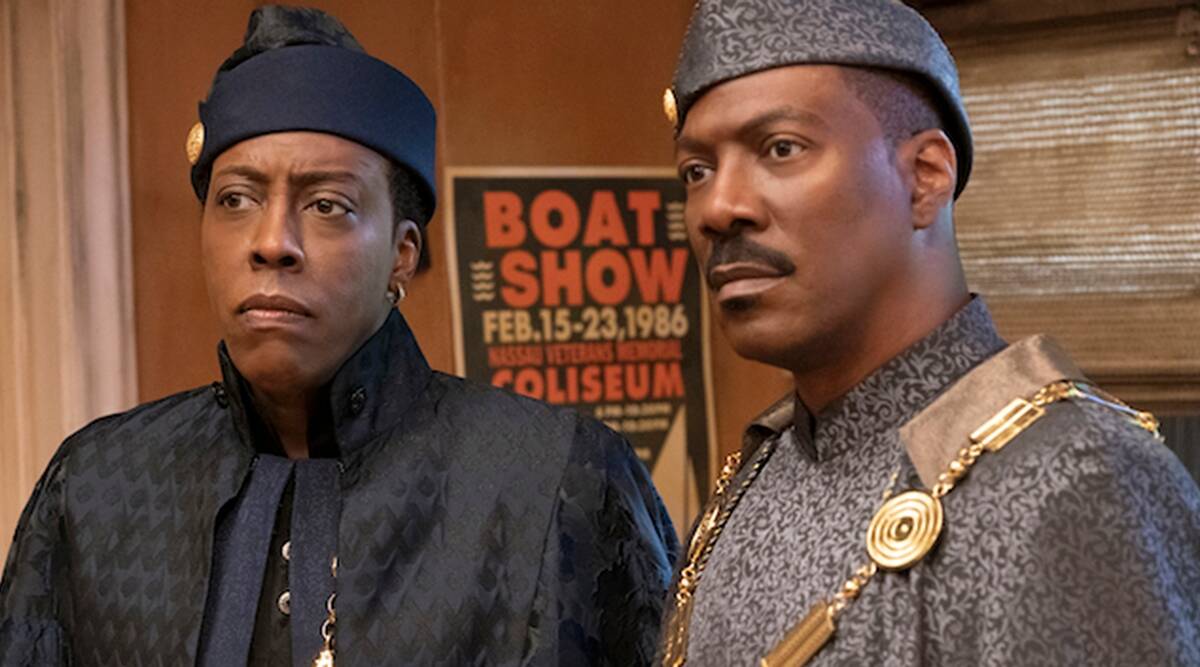 Get ready to get glued to your seats again as Coming 2 America is all set to show up. The new movie is expected to complement the original one and give us the same thrills. Comedy movies with a tad bit of romance and drama have never been boring for anyone’s taste. Coming 2 America is a standout and its sequel is coming to Amazon Prime very soon. Since the filmmakers announced that they are going for another chapter of the blockbuster movie, fans have been eagerly waiting for the sequel. In this article, you will find out everything about this movie, its release date, what all we can expect from it, and other fun things. 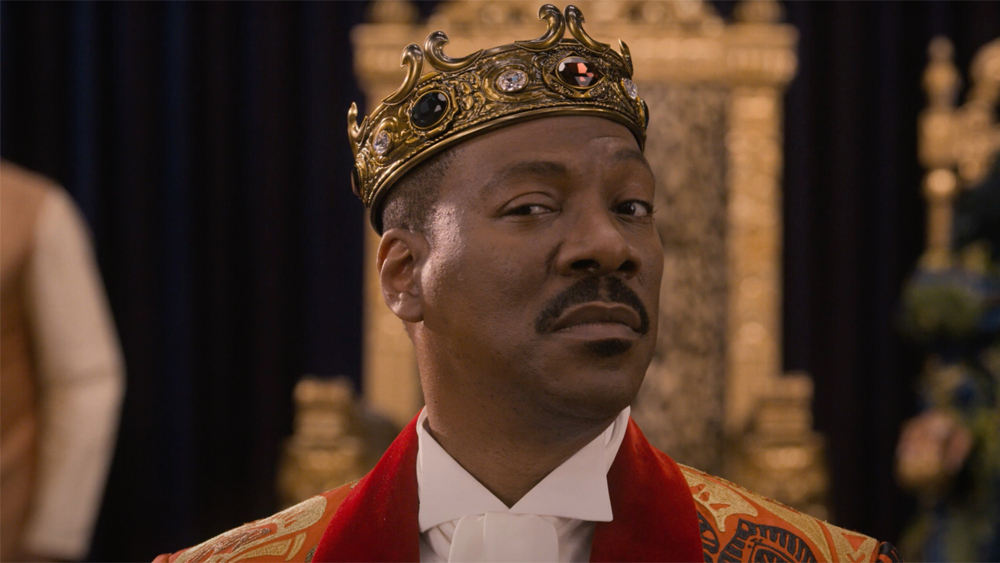 Coming 2 America – Eddie Murphy is back!

The film has an amazing reputation among the Black people and is highly cherished by the community. The makers promise to keep the essence of the original film. Coming 2 America was released back in late 1988 and became an instant hit. It’s a beautifully crafted love story between equals that lasted for around 120 minutes. Their lives were perfectly intertwined with each other and every moment they shared on the screen was appealing to our eyes. We hope the following movie keeps up the good work and gives us more reasons to admire the franchise. Now, let’s dive straight into the next section to know the release date of the upcoming movie.

The much-awaited sequel, Coming 2 America will be released on March 5, 2021, on Amazon Prime Video. The makers have confirmed that the movie will hit the streaming platform this coming Friday. Since the news broke out, fans have been eagerly waiting to see Murphy back on screen. The actor sounded optimistic as well as excited about his upcoming venture. And, believes that the audience would love it. Well, we have been longing for this news and now that we finally have a release date, let’s wait for a bit longer. To know what all things they have in store for us, don’t forget to watch the movie on Amazon Prime. All you need is a paid subscription account to get a kick out of this sequel.

In a recent interview, Eddie Murphy opened up about this follow-up. As you would already know, his daughter, Bella too is going to play an important role in the movie. Thus, he talked about her struggles and gave his opinion on the debut of her daughter with the movie. Being a strict and careful dad, Murphy wanted Bella to kick off her acting career after 18. Following his words of advice, Bella did the same and took acting lessons before making a debut. The proud father sounded ecstatic about her daughter’s skills and wishes she gets recognition and fame from the movie. Let’s see how does the audience receives the movie this Friday!

Coming 2 America Plotline: What is the movie all about?

The storyline of this American film is quite mainstream yet intriguing. It spirals around a wealthy king named Akeem Joffer who’s desperately waiting to meet the love of his life. He wishes to marry someone who loves him for his personality and character instead of his wealth. Thus, he sets it up as a mission to search for his bride and goes on a tour with his friends to New York City. There he bumps into an independent and strong woman named Lisa who has all the characteristics to be his bride. 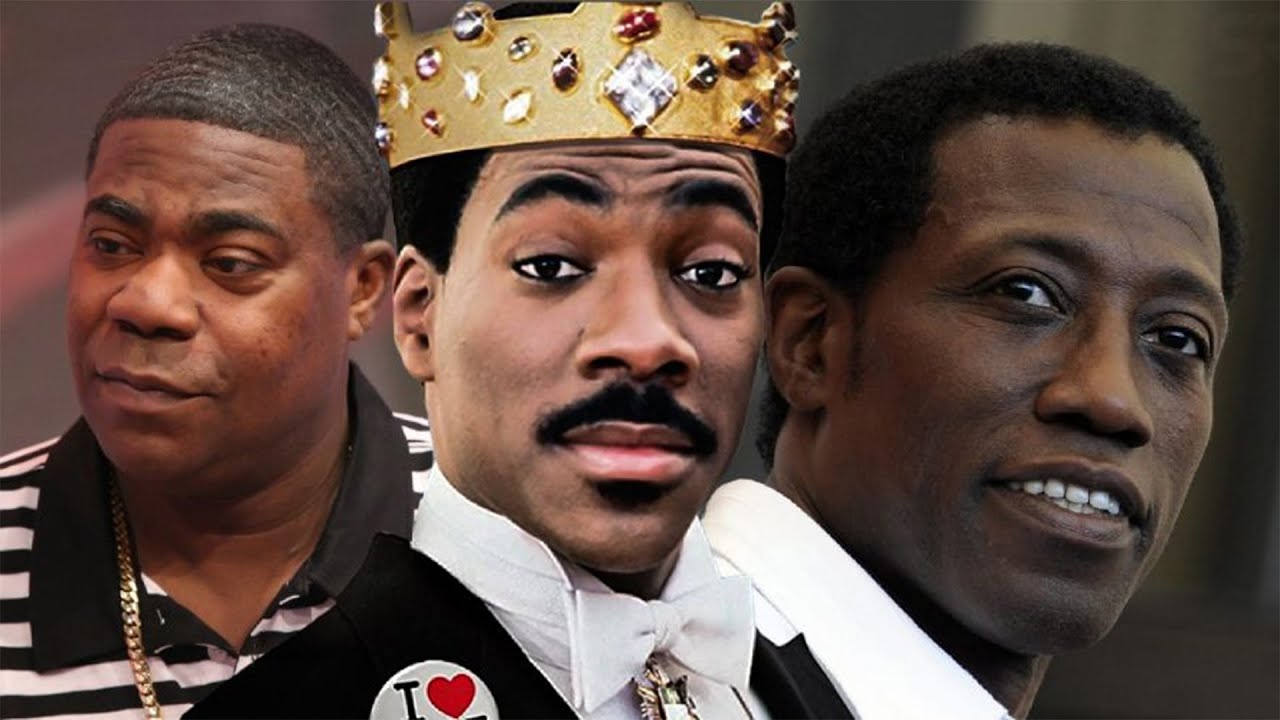 Like any other typical romantic-comedy, the prince tries his best to win the heart of the young woman and make her like him. He hides his status from Lisa throughout the movie to know if she likes him for who he is or not. Lisa begins to like the man but feels heartbroken when she comes to know the truth about Akeem’s identity. Thus, she refuses to marry him and walks away. The remorseful prince convinces her but Lisa is adamant.

Listening to his parents, Akeem agrees to go for an arranged marriage. However, his life takes a spin when he happens to know the bride is Lisa herself. Although the plot is not that exquisite, the scenes are truly intriguing and genuinely funny. And, Coming 2 America, the follow-up of the 1988 Eddie Murphy’s comedy movie is expected to continue the drill.