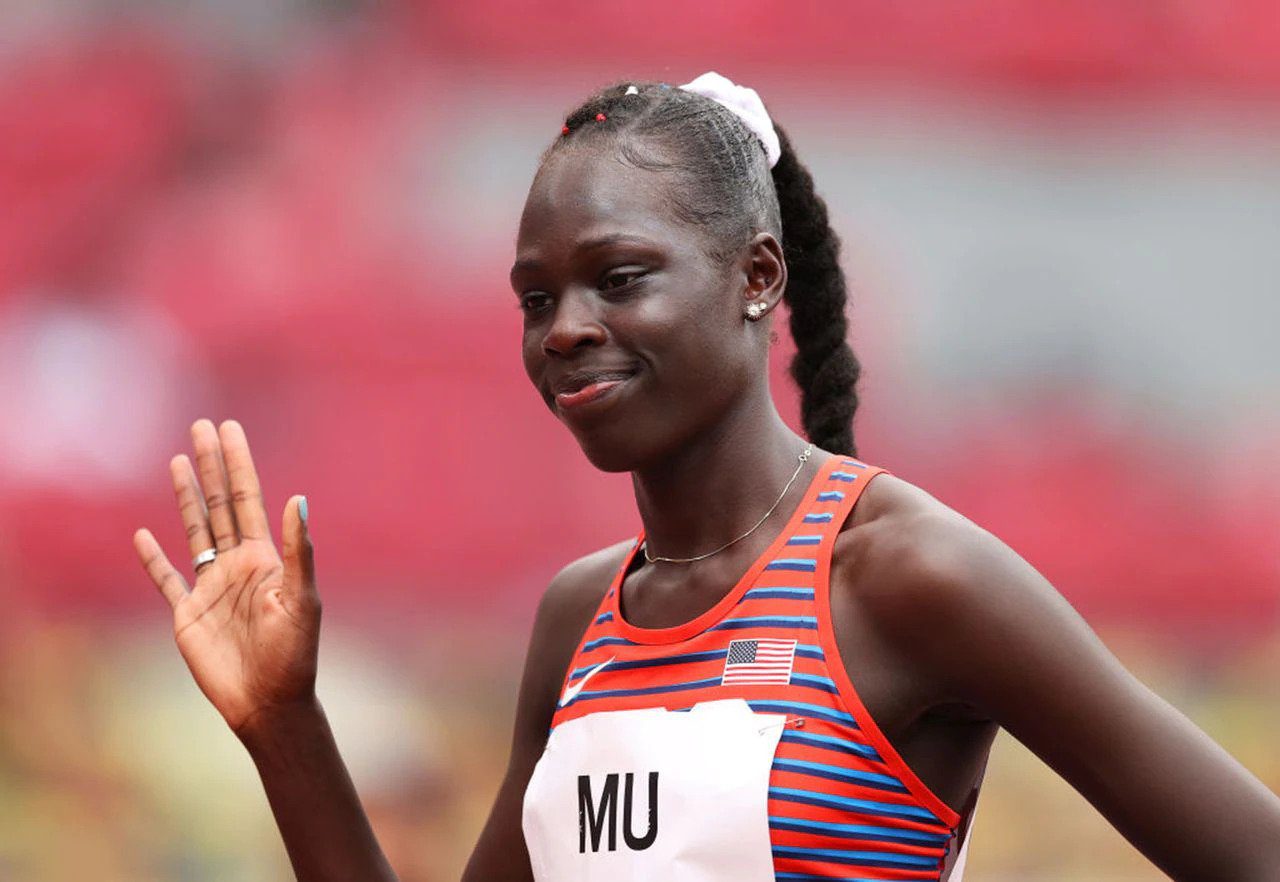 Here, we shall discuss who Athing Mu’s Boyfriend is. What do we know about the athlete’s love interest? Athing Mu is a professional middle distance runner. This year, she made it to the World Championships, winning a gold medal in the 800m distance held in Eugene. It was in 2020 when Athing Mu took part in the Olympic Games. She participated in both 800m and 4×400m relay and ended up winning gold medals. Not forget to mention, she also won a silver medal in Youth Olympic Games in 800m relays. She has always been passionate about this sport and has always been working hard, excelling more as the years pass by.

Knowing her versatility in the athletic field, fans are lately curious to know what’s going on in Athing Mu’s personal life. Well, the runner is very much open about her love interest and does post pictures on social media, showcasing to fans how badly they are in love with each other. Who is the lucky person? Let’s dive into this piece to learn who Athing Mu’s Boyfriend is.

Talking about her love interest, Athing Mu’s Boyfriend is Brandon Miller. In case you are wondering, Brandon Miller, is also from the same professional field, an athlete. He also excels in 800m relays. This year, he participated in the USA Outdoor Track and Field Championships, making it at the third position. 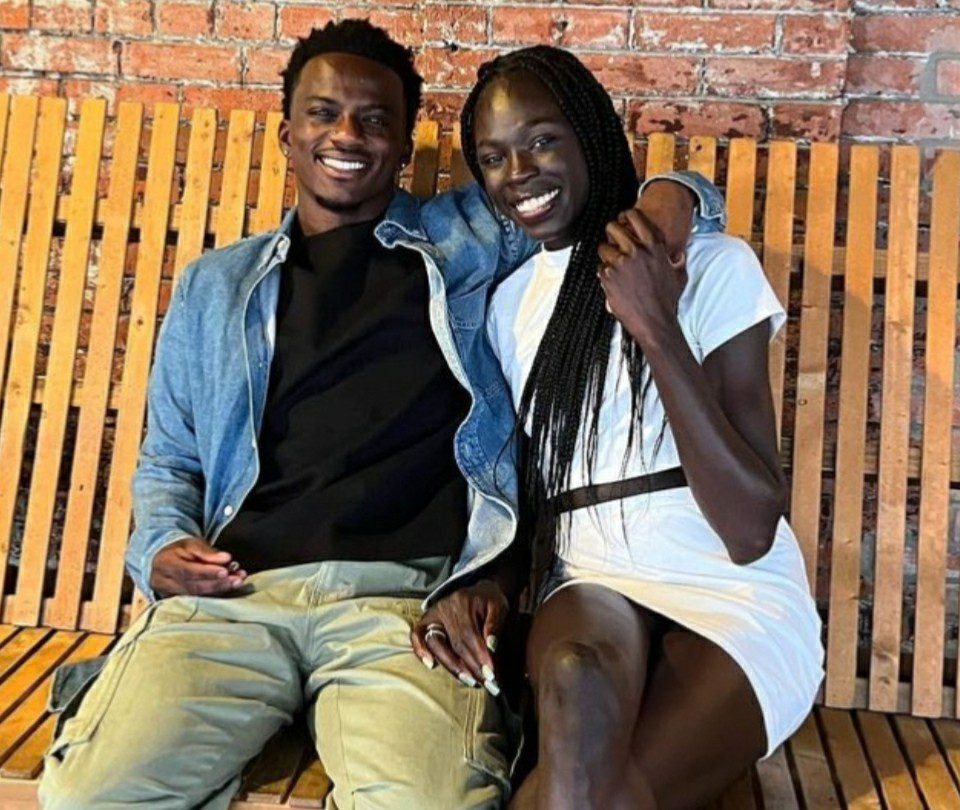 It was back in August 2021 when Athing Mu and Brandon Miller started dating each other. Things started romantic between them as soon as she returned from her trip to Japan. They met each other during their time at Texas A&M University. It’s been almost a year of their togetherness. Many of their fans are curious to know if they are getting married anytime soon.

Well, neither Athing Mu nor Brandon Miller has shared to be making plans. It seems like both are very much focused on their respective careers, working hard to deliver their best. It’s good to see that Athing Mu and Brandon Miller are focusing to get established at first before settling down.

Each of their pictures is great proof to know how happy they are together. When asked about Athing Mu’s Boyfriend, she has never failed to gush about him. She has shared that she feels lucky to have Brandon in her life. Also, he appears to be very much supportive of her. Since their professions are also similar, they understand each other quite well.

Witnessing their pictures on social media, it seems like Athing Mu and Brandon Miller are made for each other. Best Wishes to both for the upcoming days of their career! Hoping their love for each other stays strong like this forever! You may follow Athing Mu on her Instagram account for more such updates!

Also Read: Who is Mena Suvari’s Boyfriend? All About Her Abusive Relationship