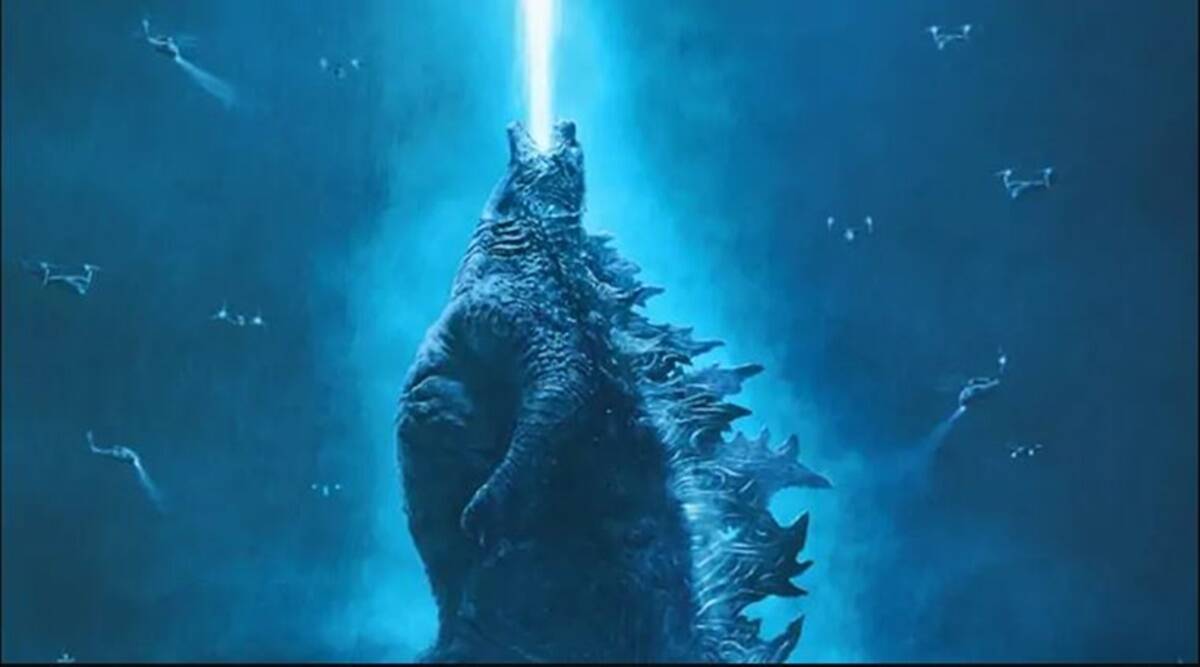 Godzilla: King of the Monsters

Some films manage to excite us the moment we hear about them. This might be because the storyline is engaging or because we already know we would love the film when it drops. Godzilla vs. Kong is one of those films. Most of our generation and the one before us have grown up with these two characters constantly lurking in the background. They have a separate fan following of their own and have managed to create a history of sorts. But what happens when you pitch them against each other? Who would triumph over whom? That is what we would find out with this movie. Godzilla vs. Kong is not only about these two super beasts going head-on against each other, but it is two fandoms that are finding themselves in the ring too. 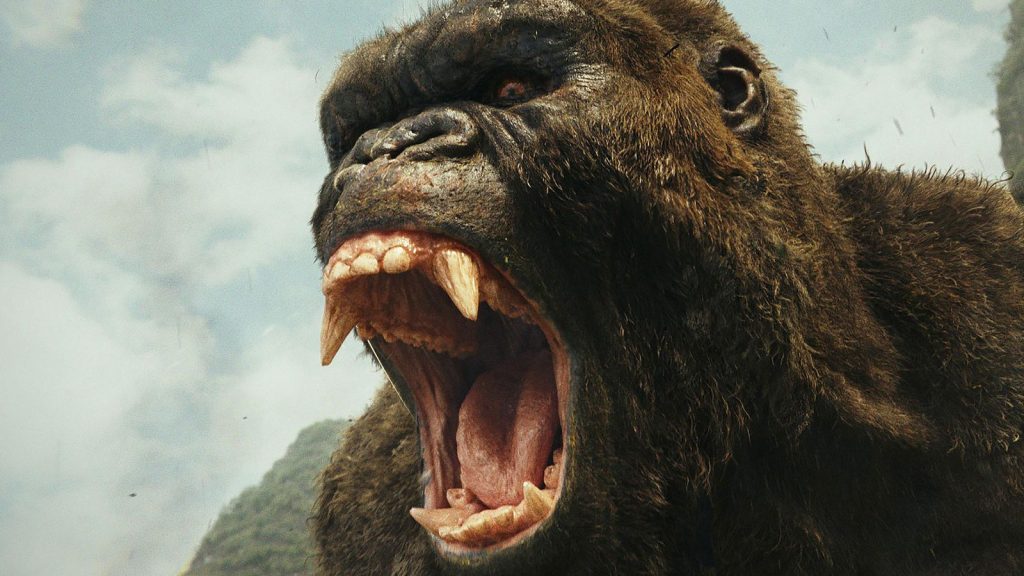 These characters have been made and remade into films and works of fiction for quite some time now. We have seen almost every storyline that could potentially come out of it. Well, almost. Now, we will see a clash of two of the biggest fictional fandoms in the world, and we are more than excited to witness it.

Godzilla vs. Kong: what should the fans know?

The fans are pretty aware of the storyline that involves the characters separately so far, but what would be the arc when they are on screen together?

The plot, from what we know, involves a battle between Godzilla and King Kong. Why this arises, we do not know yet. That being said, it would be one that is worth witnessing. While many are arguing over who would win this potential battle, most fans are siding with Godzilla. This is because of the power the monster commands and the fact that it could easily tower over Kong in its full form. Keeping this battle aside, the humans are not quite okay with these creatures’ existence just yet. The two also have another fight to conquer: against the humans who want to see them gone.

The movie is a continuation of Kong: Skull Island and Godzilla: King of the Monsters. It is being directed by Adam Wingard, with a screenplay by Eric Pearson and Max Borenstein. The production team includes some well-known faces like Alex Garcia, Mary Parent, Eric McLeod, and Brian Rogers.

When can fans expect the film? 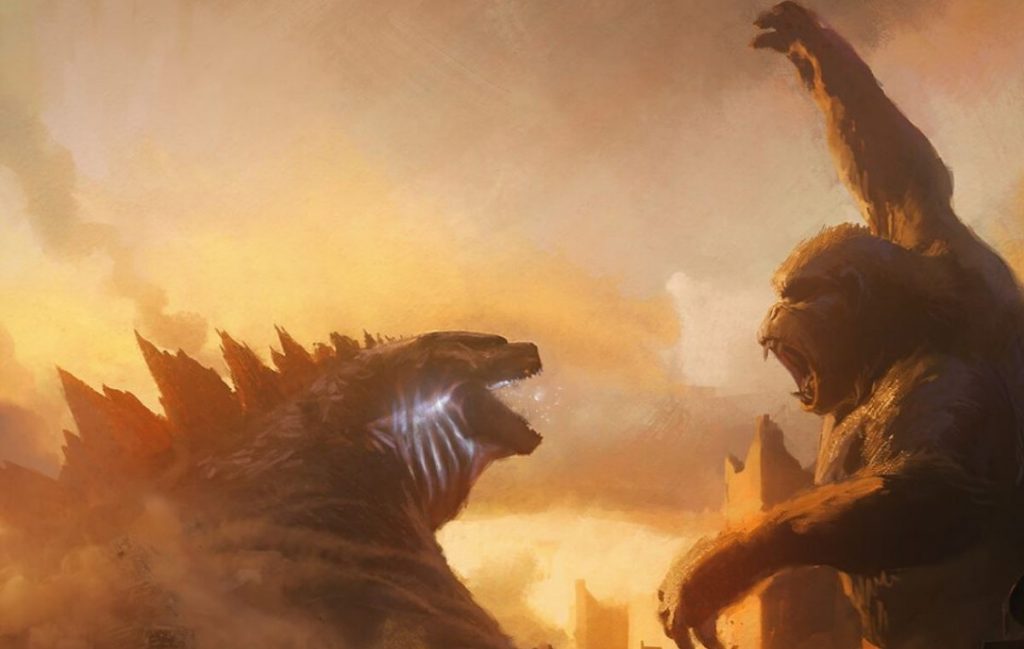 This new film will see many characters from the earlier movies that we’ve come to love to reprise their roles. We will see some plotlines that were left off previously come to light again. The fans might get some closure regarding many things they wanted to see in the last few movies. The battle will not only decide the fate of these two monsters but also humanity on the whole. This war will threaten the existence of humanity to the very core. Sounds exciting? Yes, we thought so too.

Fans were disappointed after news that the premiere might be delayed due to the global health crisis. But this was soon followed suit by information on the new release date. This comes sooner than expected, giving us hope for the movie. Godzilla vs. Kong is not scheduled for release on the 21st of May, 2021. The prospects regarding entertainment for this year seem high because of the new releases that we would see. This is probably one of the biggest films premiering this year for obvious reasons.

The Kong and Godzilla films preceding this came out in the years 2017 and 2019, respectively. Ever since their drop, fans have been waiting to set their sights on the new developments surrounding the franchise. 2021 would prove to be a good year for these fans, with the movie promising everything we would ever want to see with the installment. Will the movie live up to its hype? We would have to wait and watch, but we’re sure that the reception will be better than anyone could ever expect!

Read More: Christmas Movies That Might Actually Be A Bit Darker Than You Think