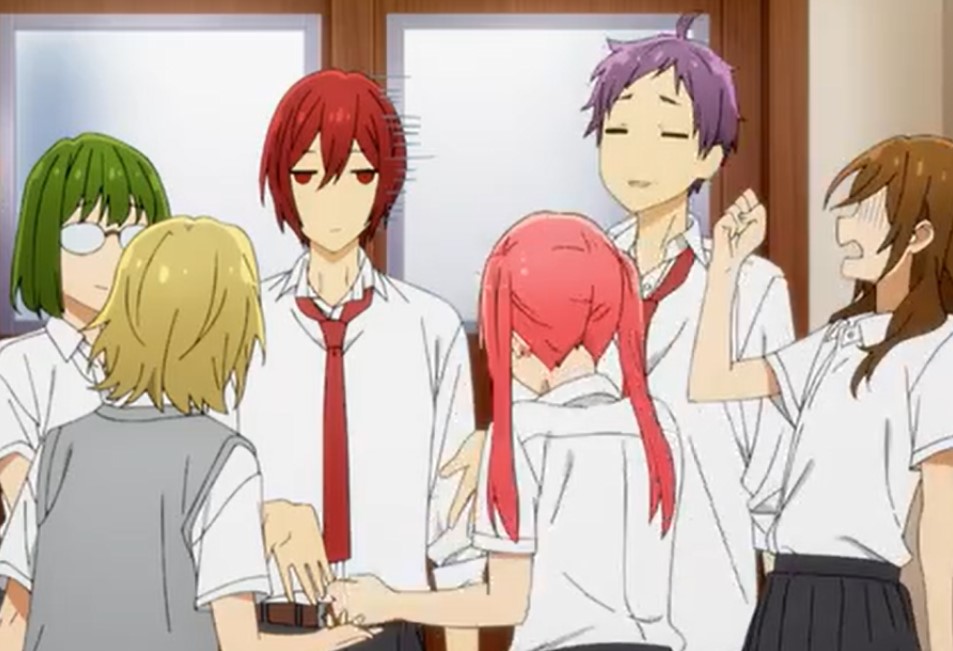 Ever since Hori has rejected him much time, Ishikawa met with a girl that he falls in love with at first sight. He did not realize that, and he helped her fix her paper works and Sakura thanks Ishikawa for that. When he heads out, Ishikawa met with Miyamura, who offered him ice cream that Hori gave him. Ishikawa is happy that the ice cream is from Hori. Kakeru joins them, and they enjoy eating ice cream together. He told them about Sakura.

They gather with others and play rock, paper, and scissors for who will get lunch. Hori and Miyamura lost, and they have to go. Ayasaka is still on the case of Hori and Miyamura. While the two have left, Ayasaka asks others if Hori and Miyamura are dating. Ishikawa is speechless since he knows that he has feelings for Hori, and he doesn’t stand a chance. He knows that Hori will always choose Miyamura over him.

Horimiya Episode 5 will be released on Sunday, 7 February 2021, at 12:30 AM. Those who would like to stream or watch this Anime officially can visit Funimation and AnimeLab. This Anime is available on different streaming platforms. A new episode will be released on Sunday, and the updates will be available as soon as possible. Take a look at the following development. 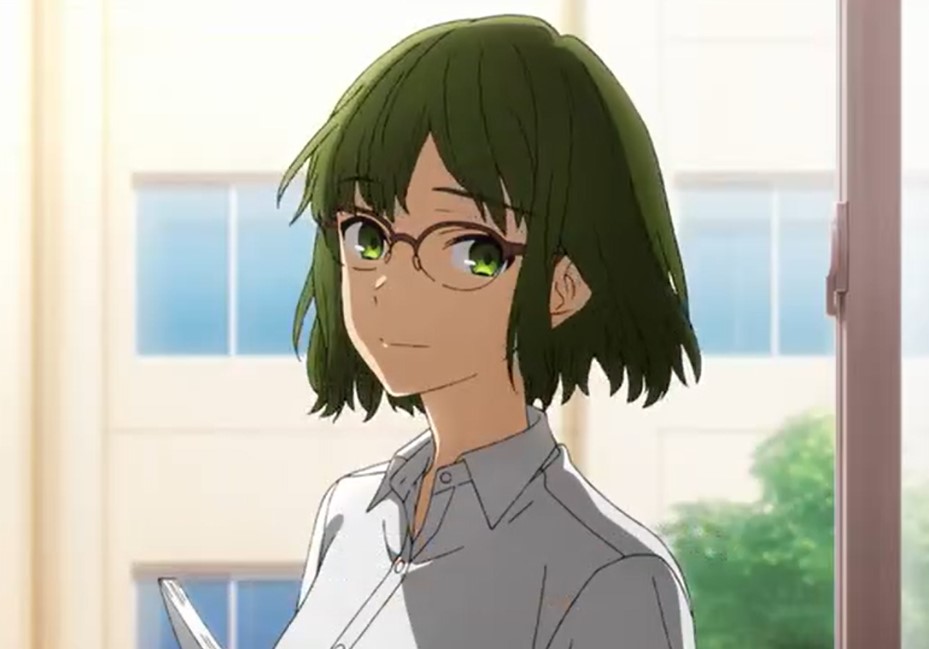 The two came back, and Miyamura whispered to Ishikawa that Hori screwed him. Ishika got scared, wondering if the two has done something else. Ishikawa started running and said he doesn’t want to hear about it. Miyamura chase after him, and Sakura told Ishikawa that Miyamura drops his soda. Ishika realizes that he got worried for nothing, and it is just about the soda. Later Miyamura and Hori studied together.

Hori complains about the hot weather, and Miyamura said he is not bothered about it. Miyamura reveals that he sleep naked at night. Hori started wondering if he is not embarrassed about undressing his clothes. She asks Miyamura to show her his tattoos. When he started to unbutton his t-shirt, she scolds him that he didn’t hesitate. Miyamura asks Hori why she is asking him about this, and she comments that she wanted to know what makes him get flustered.

Miyamura receives a photo that made him scared, and he deleted it for Hori not to see it. The next day Miyamura is walking with Ishikawa, who saw Hori with another boy. Ishikawa comments that the guy is hitting on Hori and Miyamura knows who that guy is. Miyamura didn’t hesitate; he rushes quickly and slaps that guy saying, what are you doing, Shindou. Ishikawa is surprised that Miyamura took off like a rocked a beat a guy without asking. 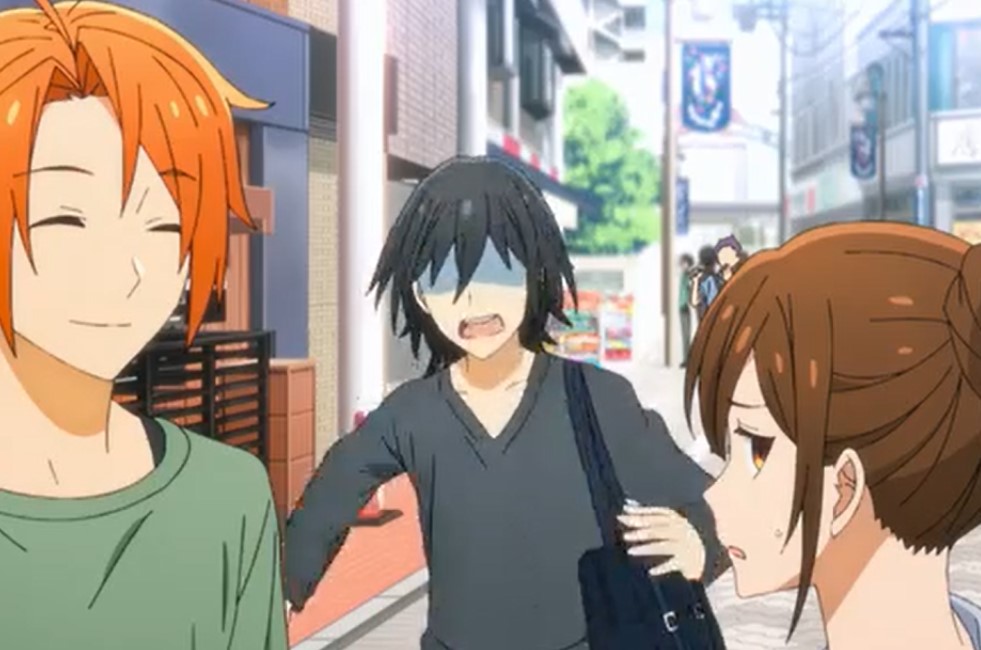 Shindou comments that Moyamura should have introduced him to Hori. Shindou said he attend another. He wishes he should have gone to the same school as Miyamura. Miyamura asks him why and he whispered that Miyamura is enjoying it since there are hotties there. Shindou praises Miyamura that he has a hottie, and Miyamura told him to relax. Shindou said there is no need to be shy about it. Hori suggests that they can go somewhere and chat there, Shindou said they could try a restaurant.

Miyamura realizes that he is too slow to make a move. He recalls when he used to attend the same school as Shindou, and he was always left behind. Miyamura realizes that he is being left behind, but Shindou never disowned him in the past. He also remembers when a popular guy at school told Shindou to stop hanging out with him. They think that Miyamura is boring, and he doesn’t deserve to be with cool guys like them.

Miyamura is glad that Hori has changed his life, and now he has someone to talk with. They both enjoy hanging around, and the next day Hori was sick. Hori decides that she will go to school. But Sota warns her not to go, and he took her bag. Sota sends her to her room. Miyamura came and took care of her and told her that she is in love with her. Hori pretends like she was sleeping. When he is gone, she is glad that he said that, and she feels better.